TAMPA, Fla. - Neighbors are rallying for immediate changes at a South Tampa intersection where two teens were killed last month. On Wednesday, they met with city and county leaders in hopes of preventing any more tragic crashes at Bay to Bay Boulevard and Lois Avenue.

The crash happened on December 10. Tampa police say 17-year-old Ben Francis was riding his motorcycle with 15-year-old Taylor Koulouris as his passenger. According to TPD, the two were riding east on Bay to Bay at a high rate of speed when another driver, traveling north on Lois, stopped at the stop sign, then pulled into their path. The SUV and motorcycle collided.

"I heard the crash, and it was extremely loud and I ran to the scene because I thought, you know, maybe somebody needs to call 911," said Carroll Ann Bennett.
Francis died at the scene. Koulouris died a few days later.

Community groups say they've advocated for safety improvements at this intersection for years. City and county leaders say they've fought for funding to do that, too. 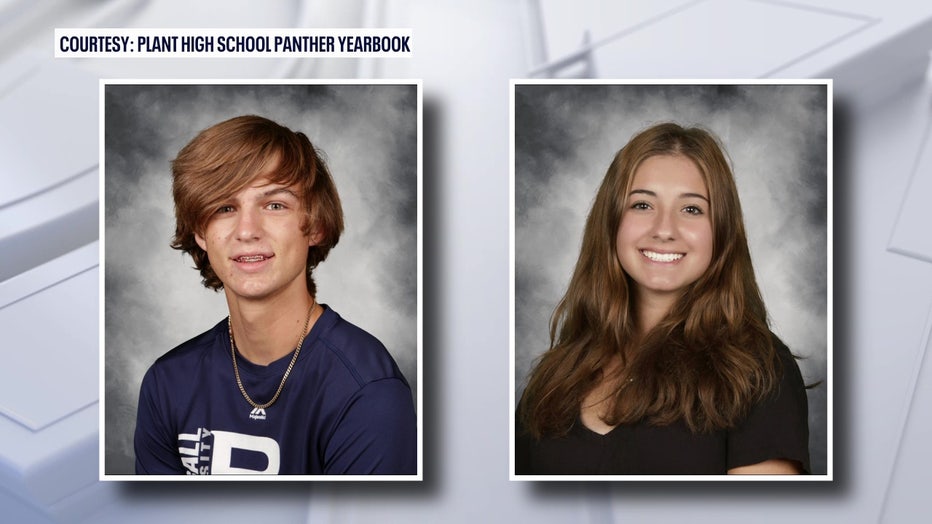 It's a main route for kids walking to and from Dale Mabry Elementary and Coleman Middle School. According to TPD, there have been about 30 crashes here since 2015.
Changes require collaboration. Bay to Bay is in the city of Tampa. But it's a Hillsborough County-owned road. So, improvements would be designed by the city while the county would handle funding.

Wednesday night, the Virginia Park Neighborhood Association met with a panel of officials from mobility to public works, on both sides, to share their concerns and discuss solutions.

"We are aware there is a park on one side, a school on the other, further down the street, so certainly those connections, and walking to school being a very important priority, all of those will be factored in," explained Vik Bhide, director of mobility for the city of Tampa. 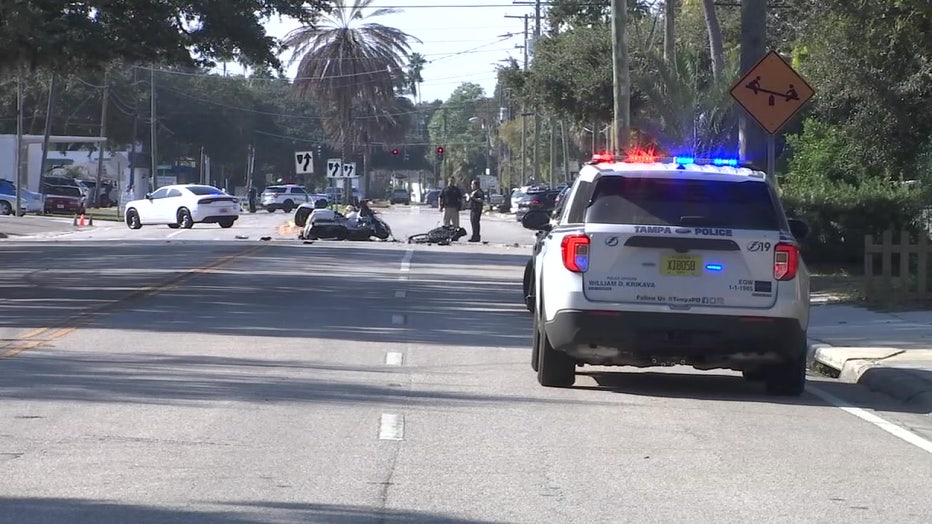 In the short term, officials confirmed at the meeting that rectangular rapid flashing beacons will be installed at Bay to Bay and Lois to make it safer for pedestrians to cross.

They'd be similar to the ones installed on Bayshore Boulevard to help deter crashes there.

For a more long-term solution, neighbors say they want to see a traffic signal to permanently change how drivers navigate that intersection. That will be up to a road safety audit that'll include engineering data and community input. It is already in progress.

"We could be looking at changes to traffic control, changes to lanes, approaches in the way the intersection operates, what movements are allowed and looking at maybe some alternate ways of operating the intersection," stated Demian Miller, traffic engineer and principal at Oliver Tindale.

LINK: There is also an online survey where you can share your experiences and ideas on the intersection at: https://www.surveymonkey.com/r/LoisatBaytoBay.