LARGO, Fla. - The two men arrested in the death of Pinellas County Deputy Mike Hartwick were undocumented workers, both from Honduras. Pinellas County Sheriff Bob Gualtieri said both of them were working for contractor Archer Western but under false pretenses.

Both the governor's office and the Florida Department of Transportation said they are looking into how Juan Ariel Molina-Salles and Elieser Gomez-Zelaya were hired. Sheriff Gualtieri said there was no excuse for Molina-Salles to be behind the wheel of anything, let alone a front loader.

"Is that really what these contractors are doing? Is that how they're doing business?" asked Sheriff Gualtieri. "And they're just taking all these people who don't have a driver's license."

Archer Western is a massive contracting firm based in Chicago and Atlanta but with offices all over, including Tampa. 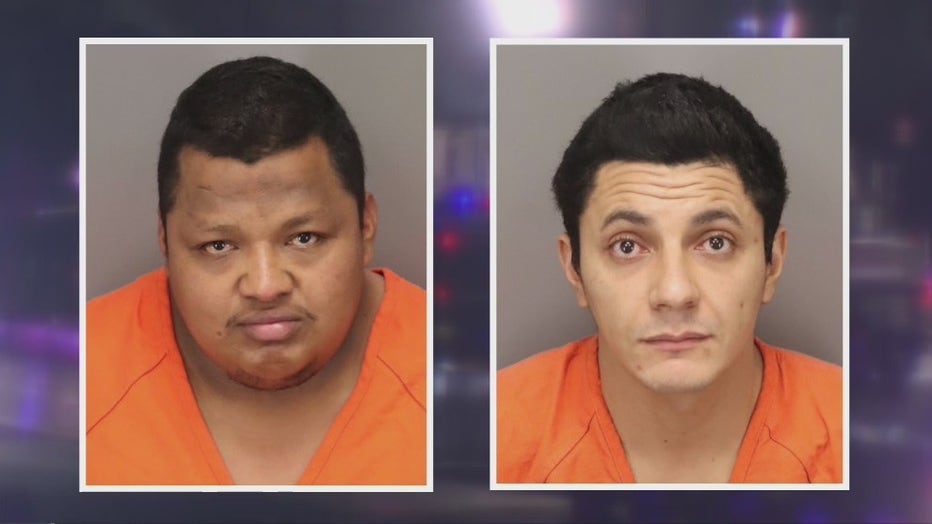 Both the governor's office and the Florida Department of Transportation said they are looking into how Juan Ariel Molina-Salles and Elieser Gomez-Zelaya were hired.

The sheriff said Molina-Salles told his bosses a tall tale, starting with a fake ID from North Carolina.

"He has no qualifications to drive a front loader," said Gualtieri. "What he told those people is that back in Honduras, he works some construction, and he knows how to operate this thing. So they said, ‘Go ahead.’"

"We are currently investigating the matter and looking to determine if illegal immigrants have utilized fraudulent information to obtain employment with contractors working with the State of Florida," the governor's office said.

A law Gov. DeSantis signed in 2020 requires all public employers and their contractors, to use E-Verify.

The Florida Department of Transportation released a statement Friday saying: "FDOT and its contractors follow strict hiring procedures. While it appears that these hiring procedures were followed, including a federal E-Verify clearance check, and the individuals in question passed this Federal clearance, the department is initiating an internal review on this project contract." 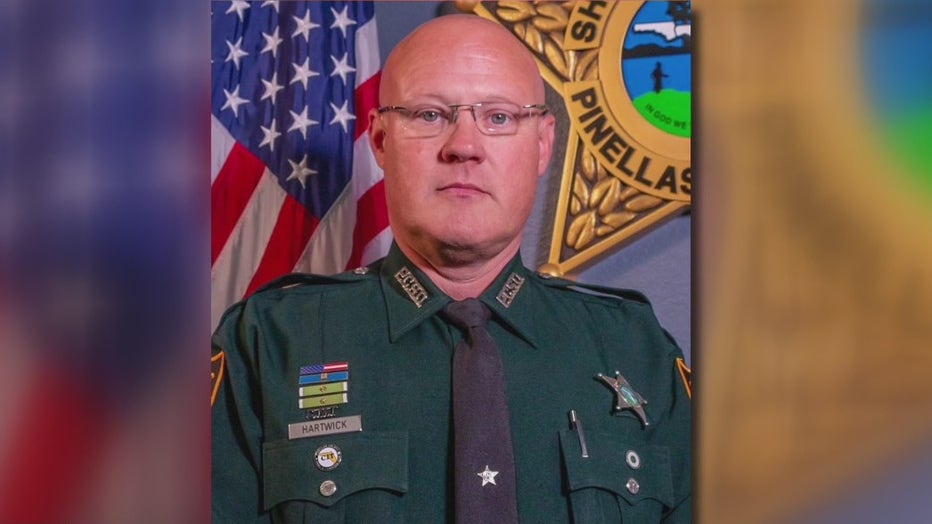 Archer Western did not respond to our attempts to ask about the hiring of these two workers, whether it was done through a subcontractor and how they will respond to the sheriff's assertions about the workers they spoke to who lied about their identities.

In the E-Verify bill, there are allowances for contracts to be terminated if it is found that a contractor or subcontractor knowingly employed an undocumented worker.

FDOT did not respond to our questions about how often the state does business with Archer Western and how many active contracts it has.

The sheriff said it was not practical to charge everyone who lied to them about their identities because that kind of obstruction is a misdemeanor.