TAMPA, Fla. - Inflation continued to soar in September in the Tampa Bay area, with the region posting the highest inflation rate out of any major metro area and well above the national average.

The Tampa Bay area saw a 10.5% rise in prices from September 2021 to September 2022. The next highest was Dallas-Ft. Worth, which saw a 9.2% change, followed by Chicago and Riverside, CA, both of which recorded an increase of more than 8%. The national inflation average last month was 8.2%.

"Anytime you have housing prices go up, that's going to have a disproportionate effect on the overall prices," said Snipes, adding he wonders just how affordable the market is for some families. "We've got about 10% inflation rate versus eight and half for the rest of the country. That's going to hit middle income, lower income individuals a lot harder." 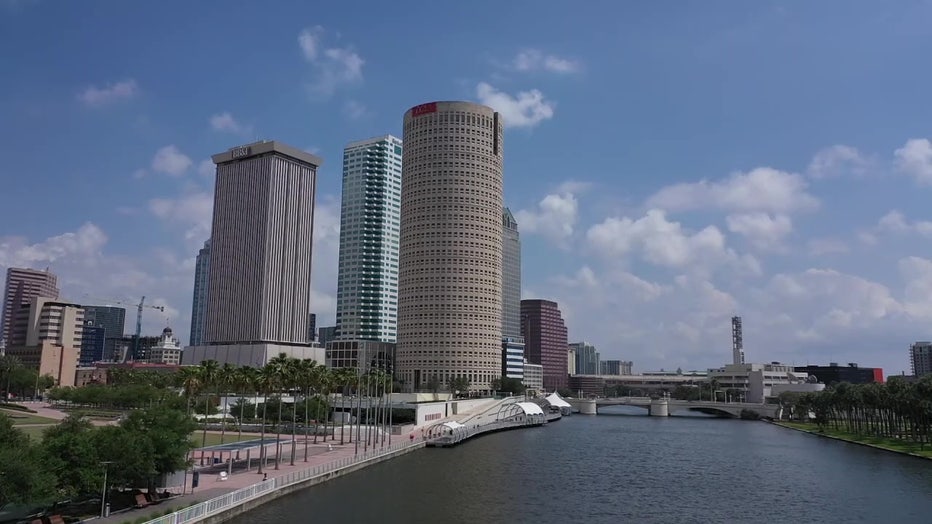 The latest Consumer Price Index data was released last week by the U.S. Bureau of Labor Statistics, disappointing experts who expected to see inflation slowing down more than it is.

The Federal Reserve has tried to slow inflation rates by raising interest rates, but Snipes doesn't believe that will have an immediate major impact.

READ: These housing markets are seeing the largest drop in prices since the pandemic peak

"There's always an implementation lag, especially with something like changing monetary policy," he said. "That's something that is very slow to evolve in an economy. And so, even though we started seeing pretty aggressive and, in some cases, kind of unprecedented action taking place a couple of months ago, a lot of the times we won't see those effects. They could take up to 18 months to see."

Experts said this report could put added pressure on the Federal Reserve to raise interest rates again in November.