For one Tampa man, working with ice is the best way to beat the summer heat.

TAMPA, Fla. - Matthew Walsh has one of the coolest jobs around.

He is the owner and artist behind Tampa Ice Sculpture. Single-handedly, Walsh transforms 300-pound blocks of ice into beautiful creations for special events around the Tampa Bay area.

"It has a really high impact because people don’t see ice sculptures often," says Walsh. "At an event, people want to take their picture in front of it and touch it. It’s a bit of a magic trick."

Walsh uses a combination of tools to create his ice sculptures, including a chainsaw and chisels. But surprisingly, he says, one of the best tools is the summer sun itself. He carves all his sculptures outside. 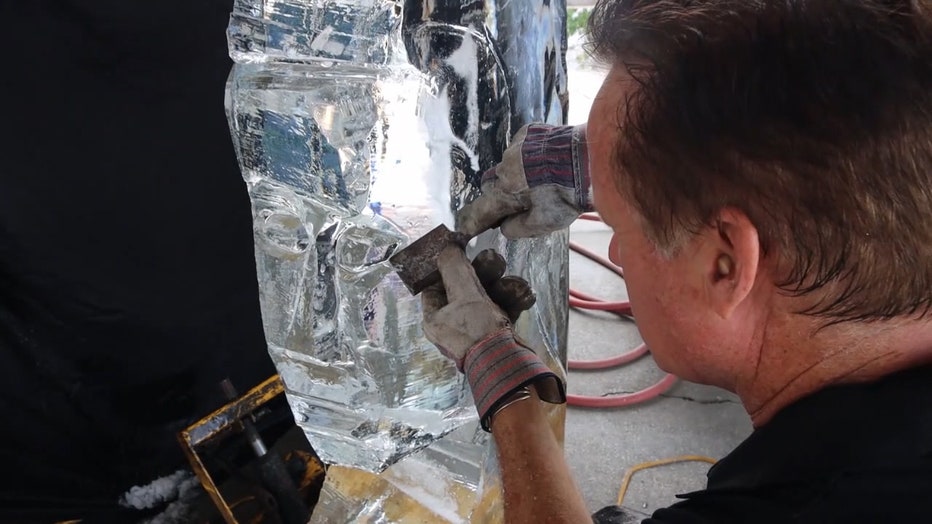 "The nice thing about ice is that it's auto-finishing. It will smooth itself as it melts," Walsh explains, adding that this gives the sculpture a nice smooth, finished look when it is complete.

Walsh says carving outside in the Florida heat never bothers him too much. 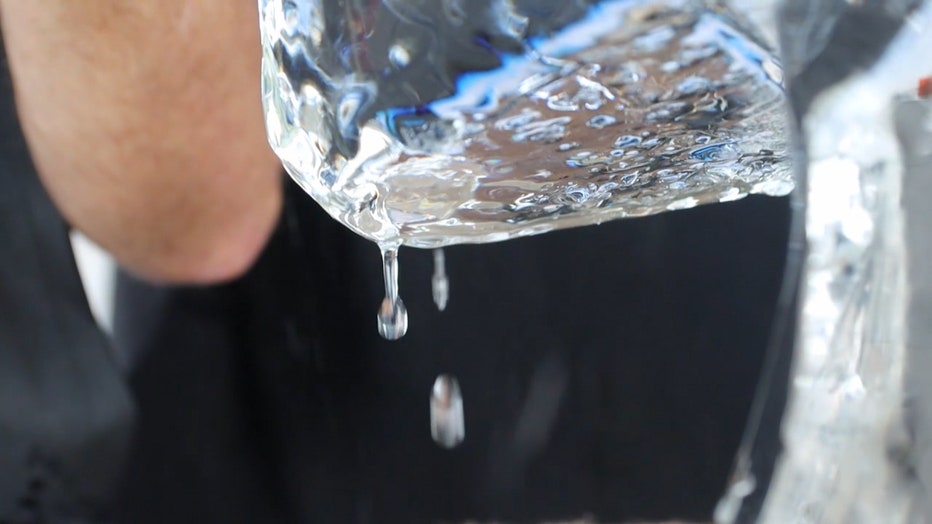 If that is not enough to cool him down, he says he can always stick his head straight on the sculpture.

"And then if you really get hot," he said with a laugh, "just go in the freezer and hang out for a little bit."

Check out Walsh's work by heading over to his website.