According to the sheriff's office, 20-year-old Ma'at Lee was arrested Tuesday and, to their knowledge, had no prior criminal history. On Sunday, deputies said he was pulled over on suspicion of driving a stolen vehicle. Deputy Geovanny Rodriguez, 29, was conducting a traffic stop on a vehicle without a tag around 5 a.m. near 43rd Street and Skipper Road.

Before the deputy could approach the vehicle, officials said Lee fired at least eight shots before taking off. The deputy was uninjured and returned gunfire as Lee fled. 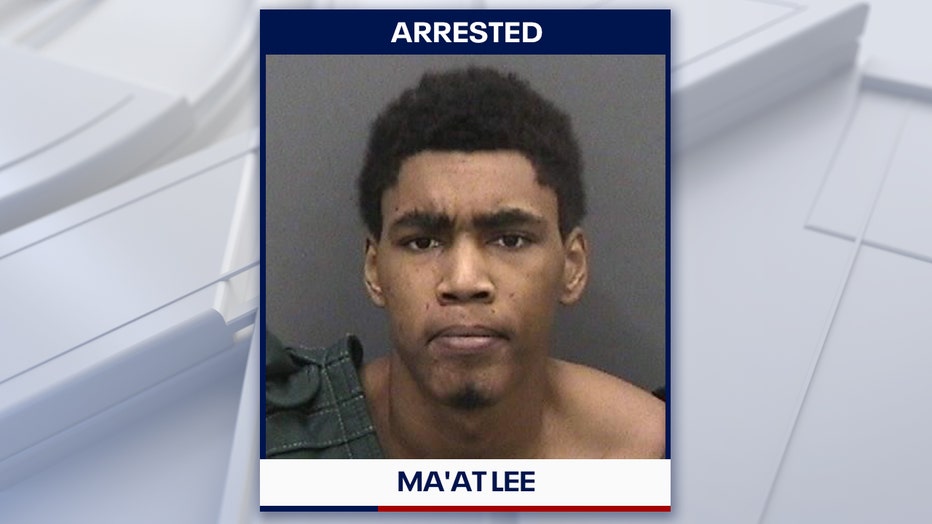 "Our deputy showed such great restraint. He doesn’t just want to shoot, because he doesn’t know who else is a passenger in this vehicle," Sheriff Chad Chronister said Wednesday. "He fires three shots that don’t strike the suspect." 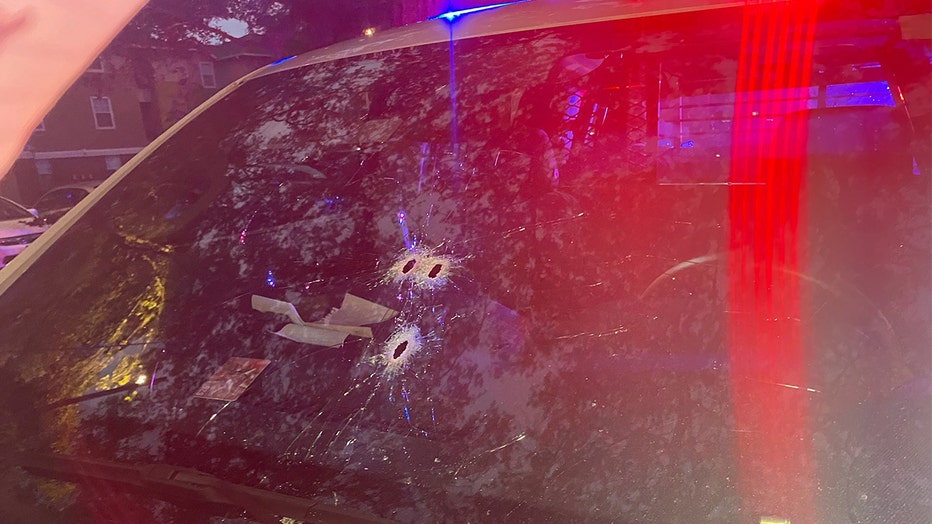 Deputies said Lee drove about a quarter of a mile down Skipper Road before exiting and fleeing on foot. They said he was driving a silver Jeep Grand Cherokee that was believed to have been stolen on Wednesday, October 27, during an armed carjacking in the Brandon area. Lee is accused of at least two other crimes in the days before the shooting, including the carjacking.

"Fingerprints were inside this abandoned car that he used to try to kill our deputy and carjacked from this poor victim," Sheriff Chronister said. "We were able to lift his prints. Yes, he was in the car. He was our shooter. He was indeed the individual who tried to kill our deputy."

PREVIOUS: 'Armed and dangerous' suspect on the run after shooting at HCSO deputy during traffic stop

They said the carjacking occurred Wednesday at the Dave and Buster's in Tampa. Before that, officials said he robbed a different victim and stole a firearm.

Sheriff Chronister said before Wednesday's crimes, Lee was in Cobb County, Georgia, where he also robbed a victim and stole a Bluetooth speaker. The stolen item was recovered.

He faces several charges stemming from the previous crimes and the shooting, which include armed robbery, grand theft of a firearm, armed carjacking, and attempted murder of a law enforcement officer.