TAMPA, Fla. - A Tampa man who was seen setting fire to a Champs Sports store during the Tampa riots in May 2020 will spend five years in prison.

Terrance Hester Jr., 21, faced a minimum federal prison sentence of five years and as many as 20 years after pleading guilty in federal court to arson earlier this year. In addition to his five-year prison sentence, Hester also got three years of supervised probation.

Prosecutors said he could be seen in the clip tossing a flaming piece of cloth into the Champs store on Fowler Avenue through a broken window.

Not long after that, the entire store went up in flames. Cell phone video eventually led to his arrest. Fire investigators determined that the fire originated inside the Champs Sports store and that Hester’s act caused or contributed to the cause of the fire.

Champs store arsonist faces up to 20 years in prison

This all happened amid peaceful protests following the murder of George Floyd at the hands of a Minneapolis police officer. However, the protests later turned violent, with riots and looting in cities across the U.S.

Hester apologized in court for his actions.

"I know what I did was wrong. I'm sorry. It started off as a peaceful protest that got out of hand -- I'm ready to face the consequences," Hester said. "Everybody was acting crazy, making it seem right. It felt right at the moment." 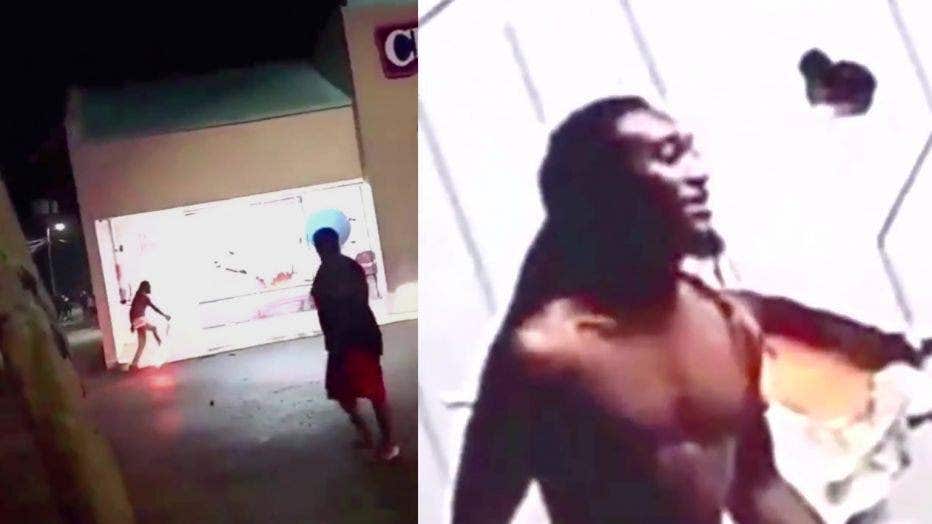 Hester's attorney said his client was ready to accept responsibility for what he had done.

"Once he realized what he had done, realize the damage he caused, he was like, ‘I want to make this right, I know I have consequences that I got to face,’" federal public defender Howard Anderson said.

The act of arson in Tampa became one of the most alarming criminal acts caught on camera that night. The estimated loss to the Champs Sports store and other businesses in the plaza is approximately $1.25 million. Investigators also uncovered video that night of Hester breaking into Charlie's Market on Sligh Avenue. 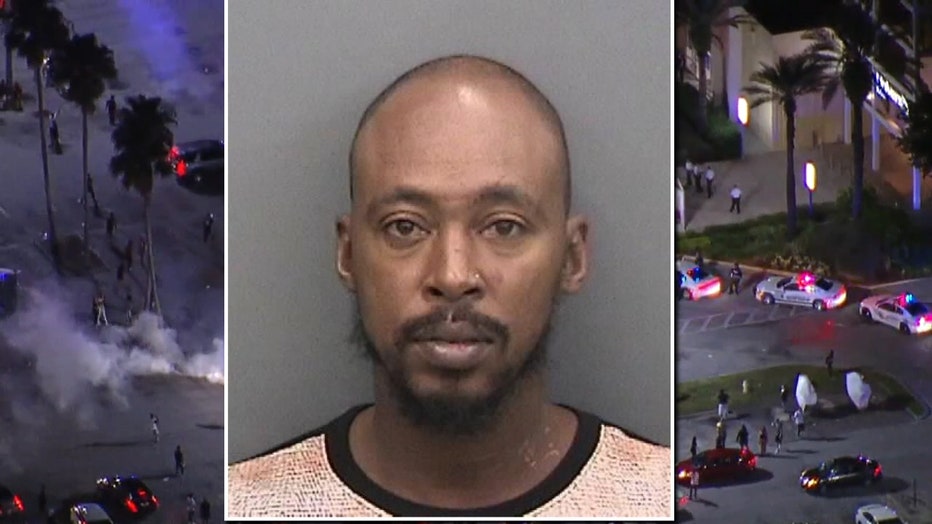 Hester's father, Terrence Hester, Sr. is also facing burglary and unlawful assembly charges after prosecutors say he participated in the looting alongside his son.

Hester Jr.'s sentencing does not cover the local charges in Hillsborough Circuit Court. That hearing is set for August 26. 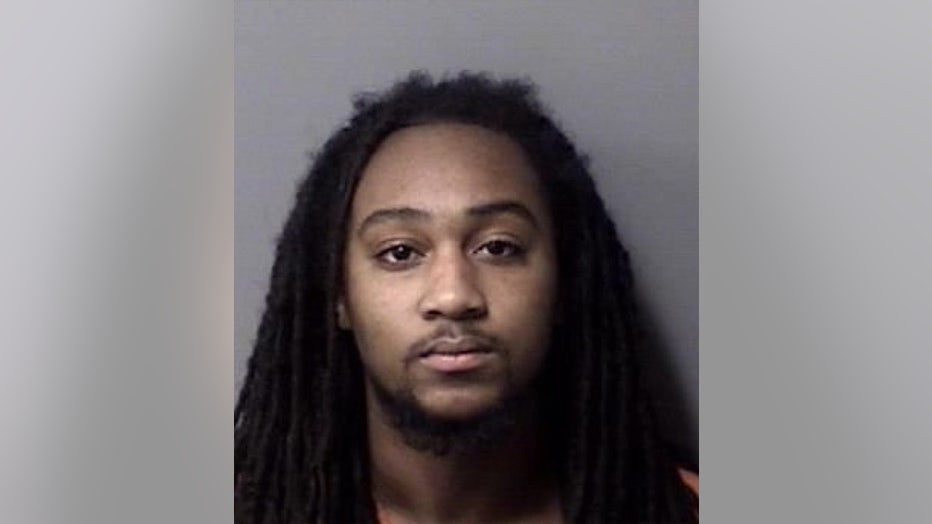