Why collections bring so much joy

TAMPA, Fla. - Mary Schrader is most at home among her collection; 2,500 Hummel figurines, all hand-painted, fragile, and filled with nostalgia.

"It just reminds you of when you were a kid," Schrader said.

Alan's collection is just as colorful once he takes them out of their boxes.

"Child me probably wouldn't believe his eyes," he said as he flipped through one of hundreds of boxes of sleeved comic books. "The more comics I got, the more I wanted to get." 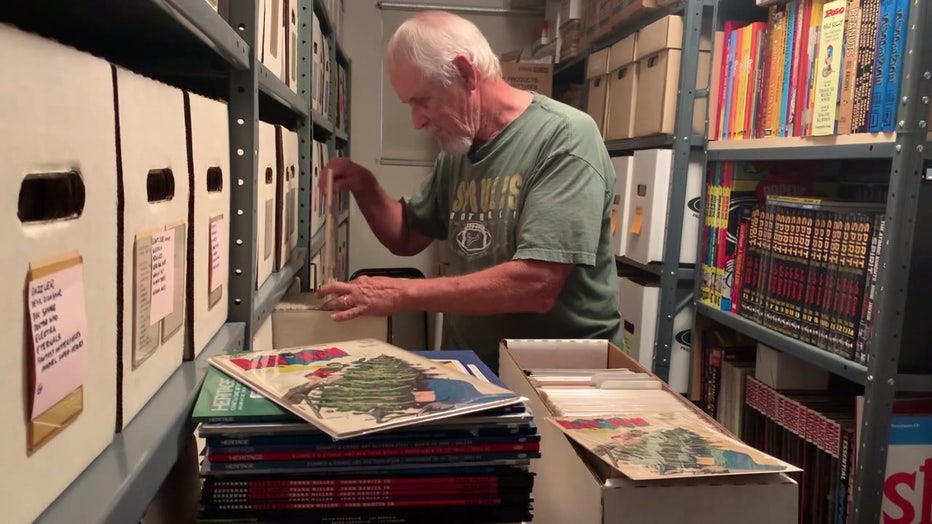 His is one of the largest private comic collections in the world, boasting nearly 100,000 issues -- and looking for something to read isn’t one.

But what are we doing when we collect? Why does almost everyone find joy in gathering stuff that someone else would find pointless?

"They told me I couldn't buy comic books anymore. They said it was a waste of money," Alan recalled

Psychoanalysts like Katherine Matheson say collections represent more about what someone doesn't have than what they do. 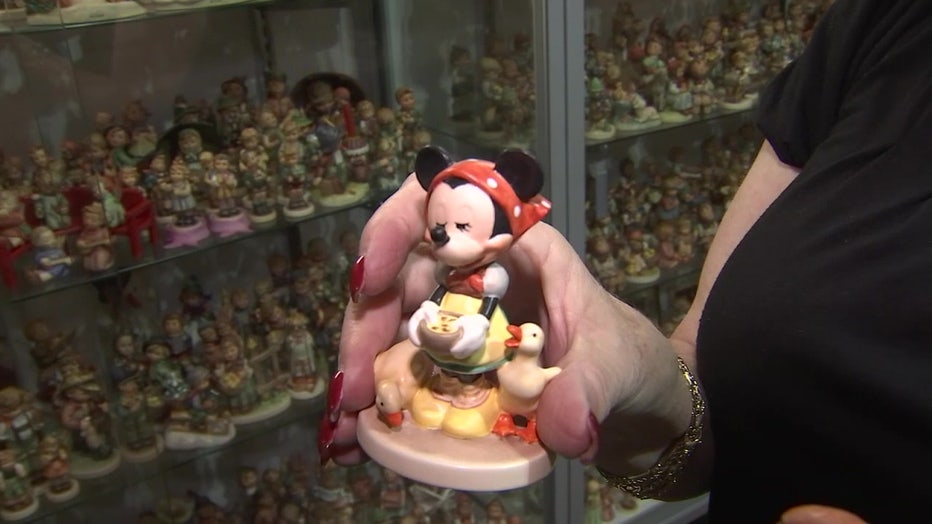 Don't be distracted, she says, by the classic cars, the stamps or the bottlecaps. Instead, look at how they symbolically fill in the gaps of what they are subconsciously looking for in themselves.

For instance, does someone who collects classic cars have powerful memories of traveling? Does a bottlecap collector have an alcoholic relative?

"It's a mirror. You are whole for that moment. You see all your fragments in one place," Matheson said. "We have a lack of equilibrium, and we want to restore some kind of safety for even a moment."

She also says collections represent an easy way to make yourself feel like you're making progress and achieving something. They're a certain kind of fortress of solitude.

"You have this sort of feeling, ‘I am not alone, I am in my collection,’" she explained.

For Mark Van Trees, whose dad graduated first in his class at west point, he never joined the military -- but has spent a lifetime sending care packages to troops overseas. He also collects military challenge coins. 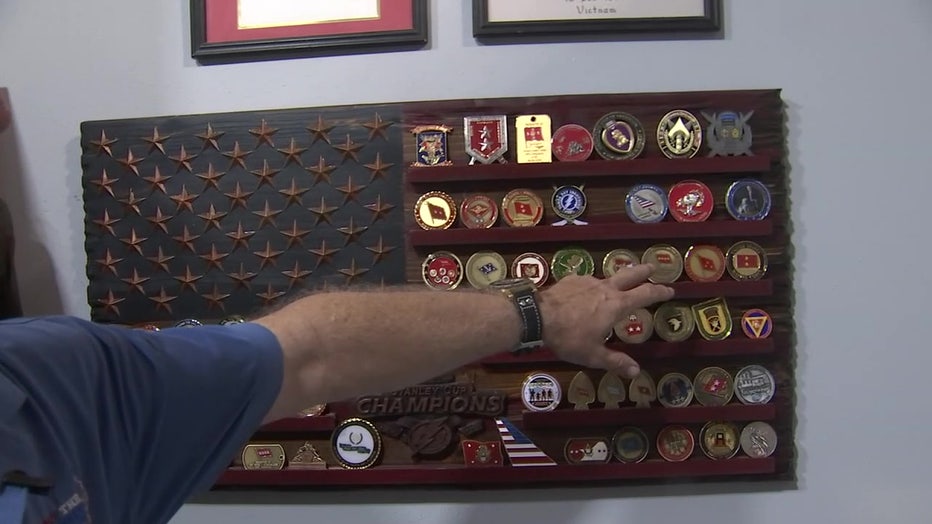 "They are all different and all unique," he said. "I unfortunately did not serve so this is some way I can kind of give back to the military." 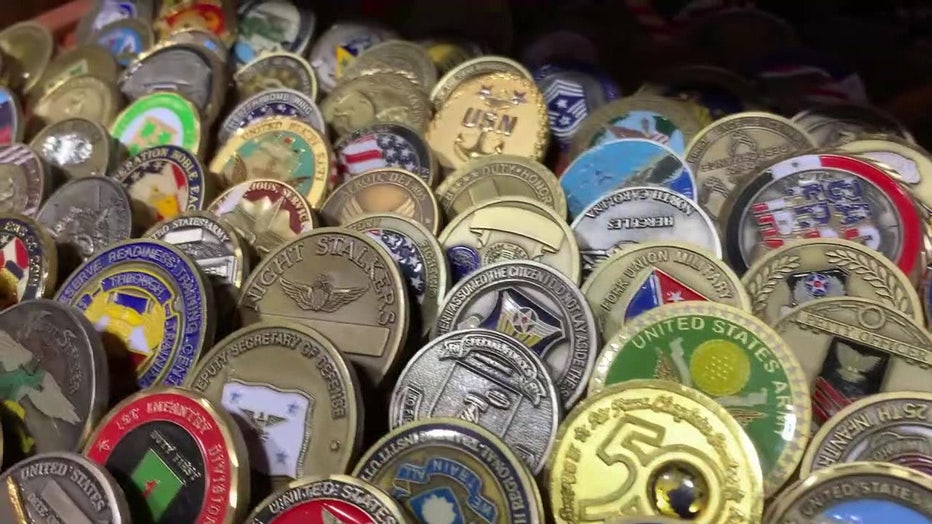 Whether it's challenge coins or comics or Hummels, the reason for collecting is personal.

"I just fell in love with them and that was that," Schrader said.

Which is good a reason as any.