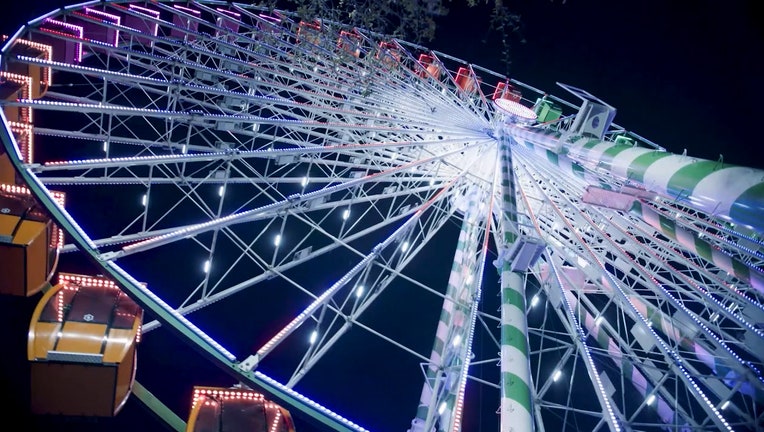 TAMPA, Fla. - After organizers initially postponed the dates for the annual Florida State Fair, they announced Wednesday the event will be from April 22 to May 2.

Fair officials said they will provide further information on safety protocols, special events, entertainment options and other details closer to the opening day.

The pandemic had already forced Florida State Fair organizers to postpone the fair once. It was originally scheduled for from Feb. 11 to 22. However, with the rise in coronavirus cases, they announced in December it will be delayed.

Those who had pre-purchased their fair tickets online were told they could transfer to the rescheduled dates or receive a refund.