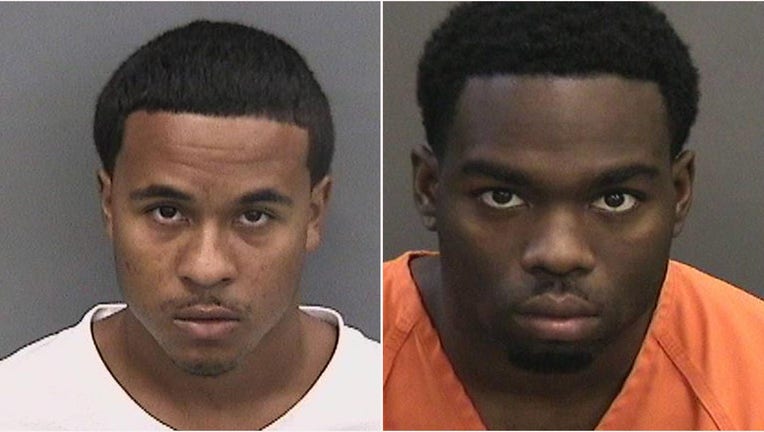 TAMPA, Fla. - Tampa police have charged Kelvin Reynoso, 21, with two counts of murder and one count of armed robbery in connection with a double homicide in 2019.

For two years, police have been trying to locate and arrest the suspects responsible for shooting and killing a man and a woman on the 8700 block of N. Tangerine Place.

According to TPD, officers responding to reports of a shooting on January 8, 2019, found a Chevrolet Camaro crashed into a house. Police say the driver, an adult male, suffered a gunshot wound to the head. He was taken to Tampa General Hospital where he died. The passenger, an adult female, was ejected from the car and was also found to have suffered gunshot wounds to her upper body.

On the second anniversary of the double homicide, police arrested Garian Brown and charged him with two counts of murder and one count of armed robbery.

On Saturday, after developing leads in the case and establishing probable cause, police also charged Reynoso in the murders. Reynoso was at the Orient Road Jail on unrelated charges.

This investigation is still active and TPD says it will continue until all persons involved in the murders are identified.  Anyone with information relating to this case is asked to contact the Tampa Police Department at 813.231.6130 or CrimeStoppers of Tampa Bay at 1-800-873-8477.