TAMPA, Fla. - A twisted tale of a young bride, her rich husband and a psychic took another turn in Hillsborough County.

Prosecutors have accused Jaycee Wasso, a self-proclaimed psychic, of manipulating her client Lin Halfon into stealing $1 million from her own husband, Richard Rappaport. They said Wasso convinced Halfon to write a series of checks – money that came from Rappaport's account – then duped Halfon into cashing the checks in Tampa and New Jersey. 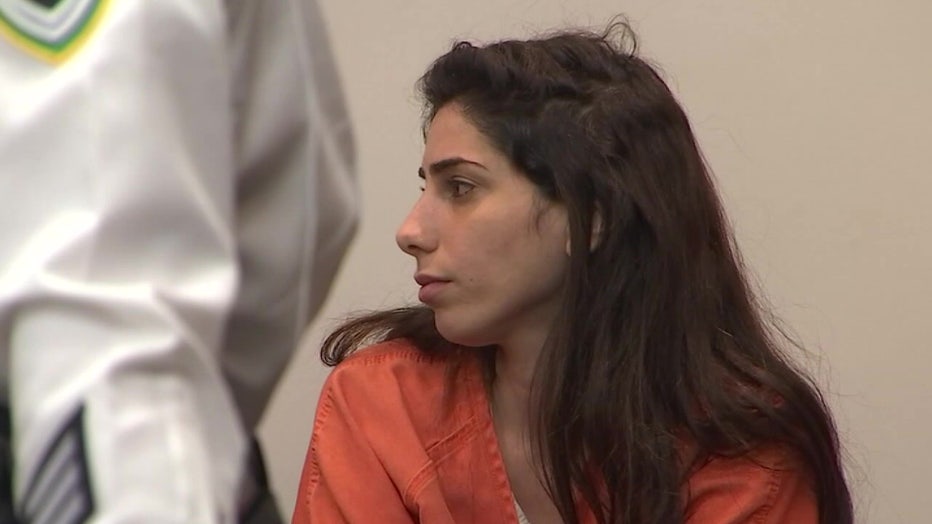 Last January, Halfon took a plea deal and spent 13 months in prison for the crime, but her attorney Todd Foster said in reality, she was manipulated by Wasso.

RELATED: Young psychic accused of scamming client, rich husband out of more than $1 million will head to trial

"She was manipulated to believe that if she didn't provide all this money terrible things would happen to her and her family," said Foster. 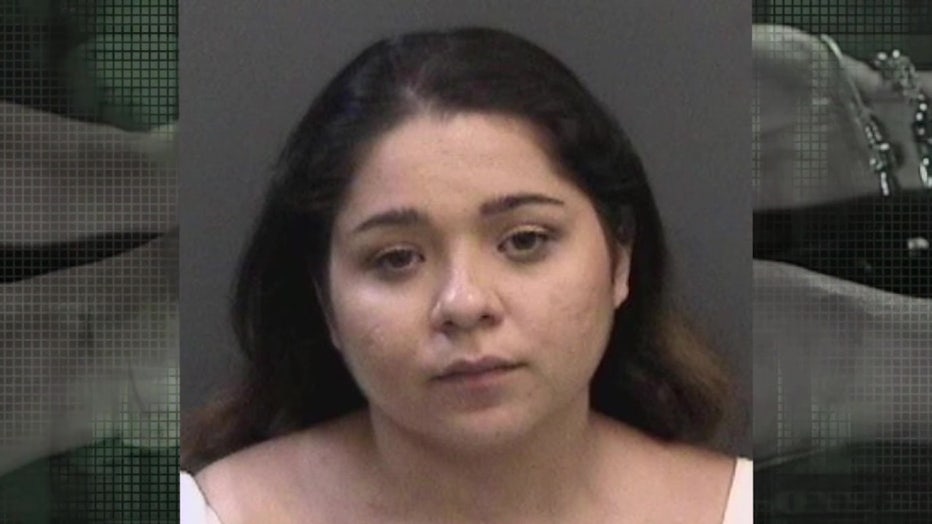 Wasso was charged with grand theft and organized crime for duping Halfon into cashing the bogus checks. As she prepares for trial, it has been revealed in court that Rappaport's son, Brian, knows one of the men recently arrested in the elaborate scam.

Wasso's attorney Glenn Lansky was fired up after the last-minute bombshell was revealed, saying "I've been sandbagged in this case, I truly believe." 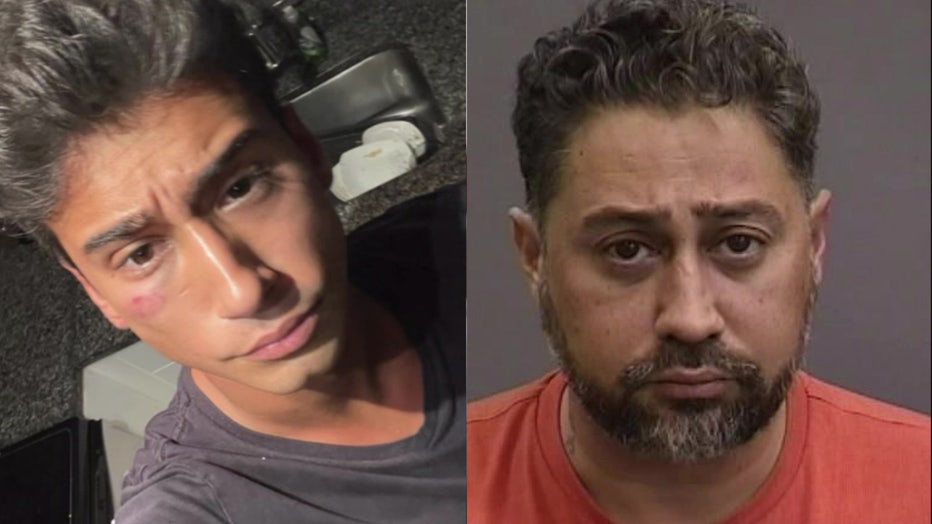 Lansky said Wasso is taking the fall for the real crooks, her former in-laws. In fact, Wasso’s ex-husband Joey Evans and his father, John Evans were just indicted by a grand jury, along with check cashing owner in New Jersey, Joseph Lopresti.

In court this week, it was revealed Brian Rappaport knows Lopresti well. The defense thinks it's shady and not a coincidence, but prosecutors disagree, saying there is nothing there.

In a statement to FOX 13 News Brian Rappaport said there’s nothing to it.

"My connection to Mr. Lopresti is purely coincidental, as we have attended some of the same social functions.  I’ve been fully cooperative with the authorities and was informed I am not a person of interest in this case.  I do look forward to justice being served for my father." said Brian Rappaport.

Back in court, the judge pushed back the trial to give the defense more time to look into this latest dust up. Trial was set for late February.