WINTER HAVEN, Fla. - A man whose wife was killed by a hit-and-run driver on the way to Winter Haven’s Christmas boat parade over the weekend is pleading for the driver to come forward.

"Quit cowering and hiding like a coward," said Harold Hagan.

Harold Hagan’s new wife Kelly was crossing Lake Howard Drive around 5:30 p.m. on Saturday, a few steps behind her friends when she was run down by a hit-and-run driver.

Florida Highway Patrol investigators have little to go on other than the description of what might be the car that hit Kelly Hagan - a silver Dodge Caliber with Virginia tags. 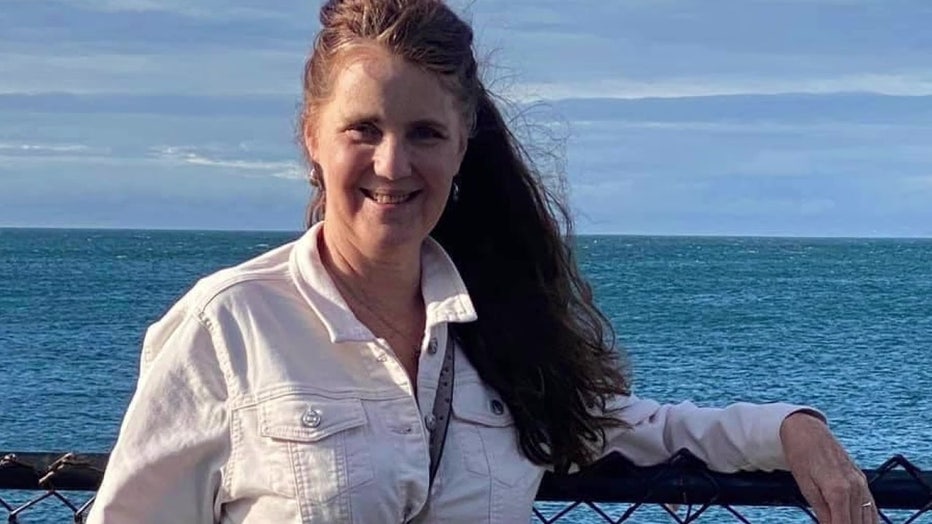 Kelly Hagan was killed in a hit-and-run crash on Saturday evening.

"She didn’t deserve to be hit and run over," said Harold Hagan. "The guy (or woman) didn’t even attempt to stop. There were no skid marks or nothing."

One of Kelly Hagan’s best friends, Debbie Mason, is still in shock. 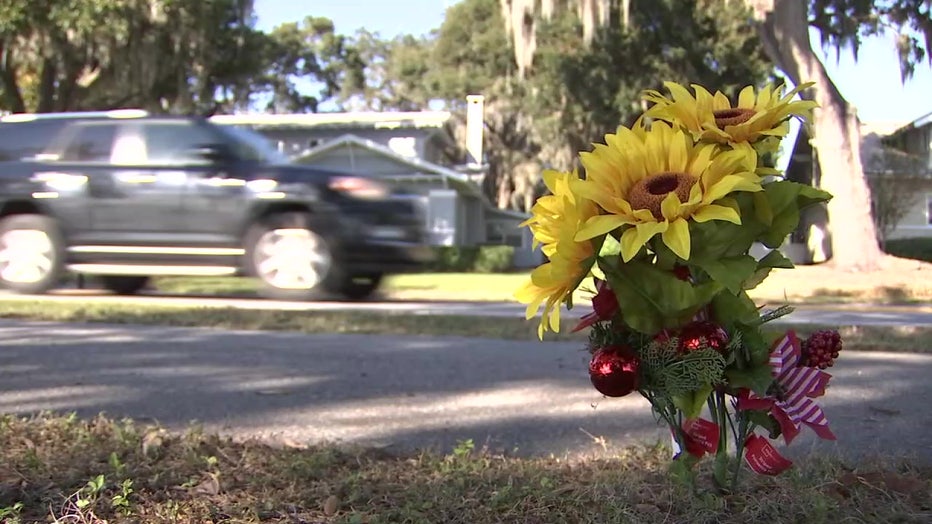 A small bouquet of flowers marks the spot where Kelly Hagan was hit and killed on her way to the Winter Haven Christmas boat parade.

"I just feel like I am walking through a nightmare, and somebody should wake me up," she shared.

Kelly Hagan’s death is the second one that her family has been struggling with over the last few months.

Her 29-year-old son Andrew was hit and killed in Philadelphia in June. She was married two weeks later. 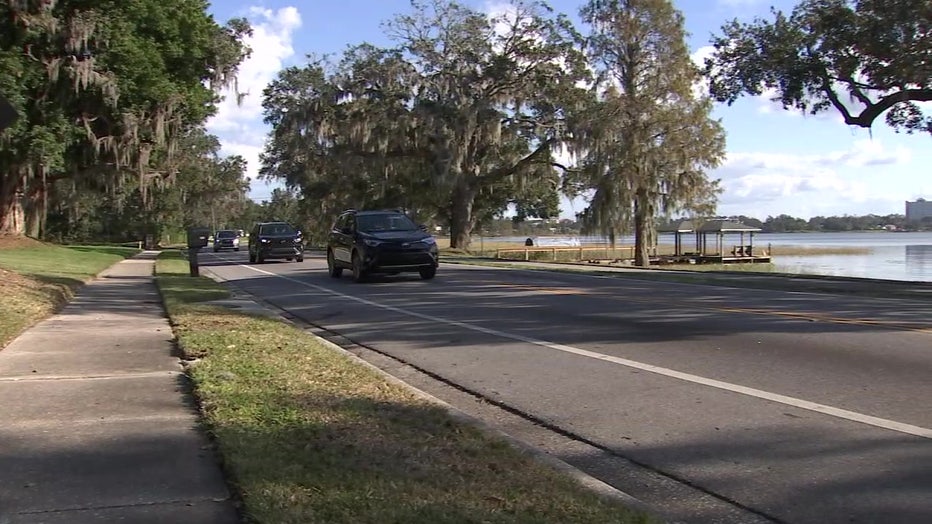 The roadway where Kelly Hagan was killed by a hit-and-run driver.

"I can’t fathom somebody hitting someone, and just keep going," said Mason. "I can’t fathom that she is gone. I just feel like I am walking through a nightmare, and somebody should wake me up."

Anyone with information is asked to call Heartland Crimestoppers at (800) 226-8477. There is a reward being offered for information.