Florida is one of the top states for human trafficking

TAMPA, Fla. - It is estimated nearly 25 million people around the world are trapped in some form of human trafficking. It is a major problem right here in Florida; the Sunshine State is one of the top three in the country for the number of human trafficking cases, and it’s a problem year-round.

According to the Polaris Project, sex and labor trafficking is the second-largest criminal industry in the world. The massive influx of visitors attending large sporting and entertainment events fuels the demand.

"The same people that are exploited Super Bowl Sunday are probably trafficked on Monday morning, and the Monday after that and the Tuesday after that," said Brittany Anthony, head of Global Woman’s Safety Policy for Uber.

While some organizations have boots on the ground, Uber wants experts on the streets. It teamed up with leading anti-trafficking advocacy groups to help drivers understand the complexities of this often-misunderstood crime.

For the first time, an educational video was sent out to drivers nationwide, so they know what to do if they spot something that could be trafficking any day of the year.

"What human trafficking is, how it presents, the vulnerabilities of victims, the tactics used by traffickers," explained Anthony. 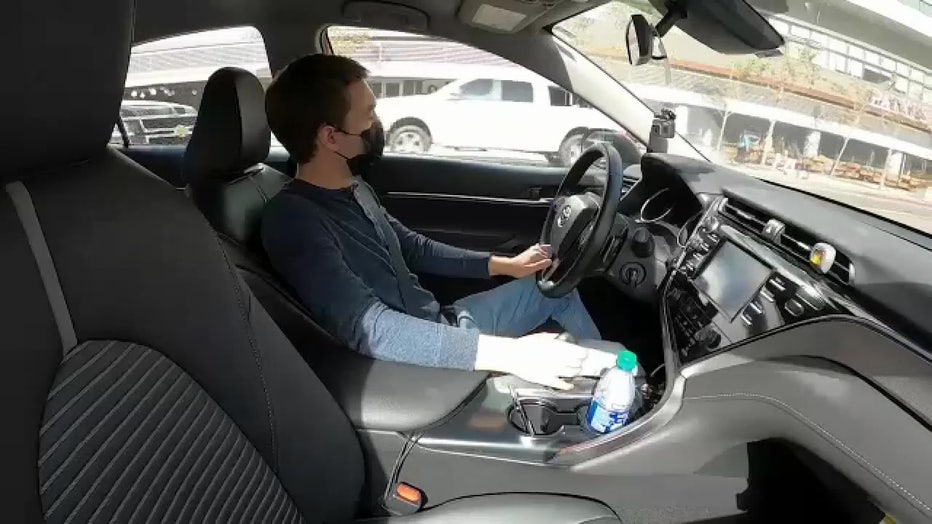 While Uber is focusing on education, local lawmakers are turning to legislation.

"Today I filed House Bill 523. This bill allows survivors to move on with their lives and address prosecution flaws that allow traffickers to stay active," FL Representative Jackie Toledo said.

She says the proposed law does three main things. It develops a human trafficking victim advocate program, allows survivors to expunge certain charges on their record and gives the state power to prosecute cases without forcing victims to relive the trauma and face their abusers. 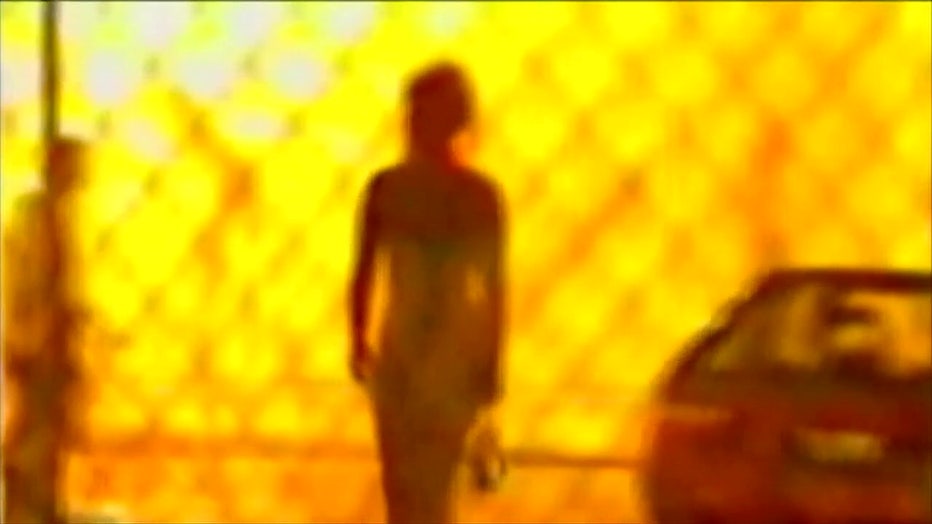 Those are key steps survivors say will help so many begin to heal.

"The part of this bill that creates the survivor advocates is very important because I couldn’t speak for myself to get the help that I needed," said survivor Savannah Parvu.

If you believe you have witnessed something that might be human trafficking, you are asked to call the National Human Trafficking Hotline at 1-888-373-7888.