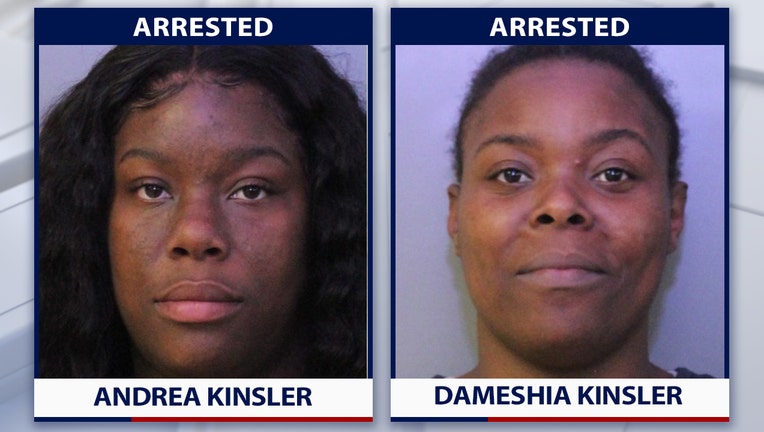 WINTER HAVEN, Fla. - Undercover detectives with the Polk County Sheriff’s Office seized more than $10,000 worth of drugs and arrested four people on Wednesday after receiving a tip that illegal drugs were possibly being sold at a Winter Haven home.

According to PCSO, detectives discovered 193 grams of marijuana in a toilet (about to be flushed), and 30 bags of heroin, packaged for sale, along with $5,500 cash when they were serving a search warrant at 114 Harbor Drive.

Detectives said they also found a bag of heroin inside a purse belonging to Andrea Kinsler and 60 grams of heroin and 420 more grams of marijuana in a car parked in a nearby lot belonging to Rakeem Rivers.

According to detectives, when Rivers was asked if he sold marijuana, he said yes and that he was in the process of flushing it down the toilet after he heard the detectives announce they were there to serve a search warrant. 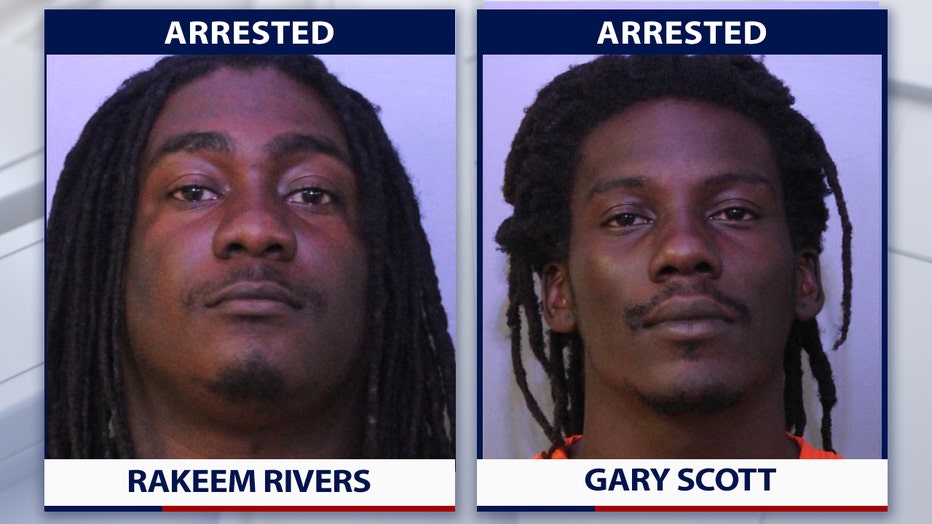 Detectives said Gary Scott was also in the home and they said when he was asked about the illegal narcotics in the home he said, "Okay I'll take the blame for everything." They said he admitted to trying to flush "heroin and weed" down the toilet.

“We often rely on the public to be our eyes and ears in the community, and when we receive tips about suspicious activity at a house, we take them very seriously,” explained Polk County Sheriff Grady Judd. “Not only did we seize trafficking amounts of drugs from this house, there were children inside. Make no mistake - we will not tolerate illegal drug trafficking in our county. We will see to it that drug dealers go to jail and are prosecuted to the fullest extent of the law.”