"Right after 9/11 happened, my platoon went over, by the middle of October," recalled Burnes.

He was an Army Ranger and a Green Beret and said it was questionable whether or not he would make it home alive.

"I think most of us who kind of work in the Special Operations community, we go over there knowing we may not make it home and we accept that," Burnes said.

After returning to America, Burnes enrolled at USF, but his heart remained with those who served in Afghanistan. 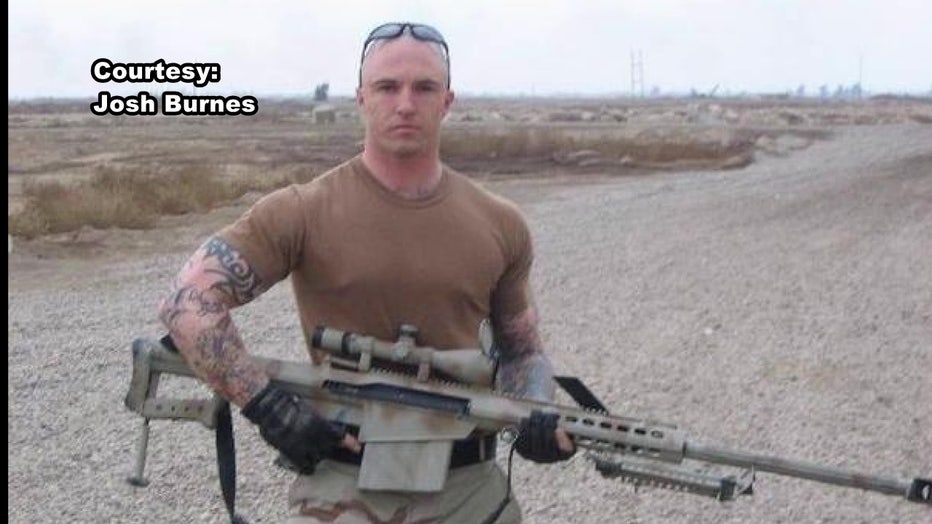 Burnes, who hopes to help veterans in the future, recently received the Tillman Scholarship. It is named for Pat Tillman, the NFL player who enlisted after 9-11 and was killed in Afghanistan.

"I had my own experiences. I dealt with my own struggles to overcome my own demons and that’s what led me on the path I’m on now," Burnes shared.

It’s a path that will combine his experience in combat with what he can learn at USF. 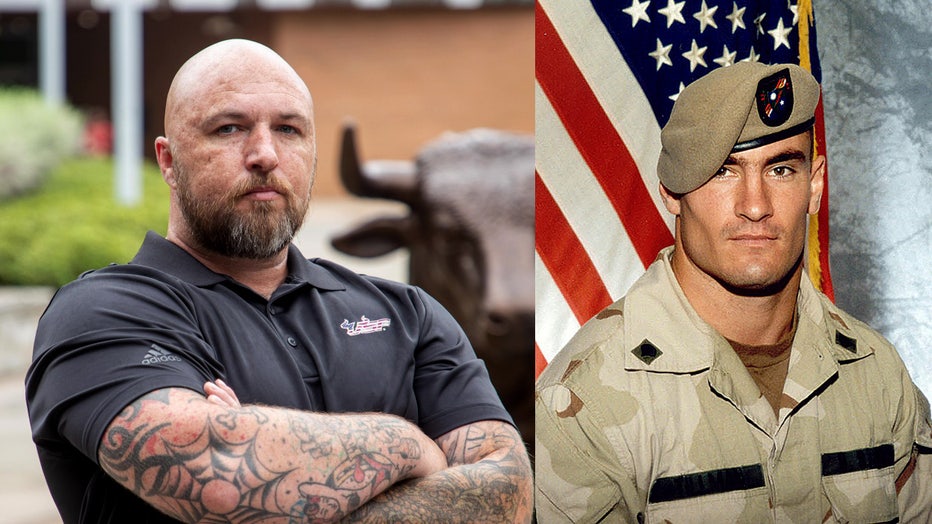 USF student Josh Burnes was awarded the Tillman Scholarship, named for Pat Tillman, the NFL player who enlisted after 9-11 and was killed in Afghanistan.

Burnes, a Minnesota native, says one of the reasons he came to USF is because of its high national ranking for working with veterans.

He’s currently finishing his bachelor’s degree in psychology and hopes to stay at USF to complete a doctorate in counseling. He plans to battle veteran suicide with the benefit of inside knowledge.

"There’s no replacement for experience, and when you can bring that experience to help veterans, I think that will play a huge part," Burnes said. 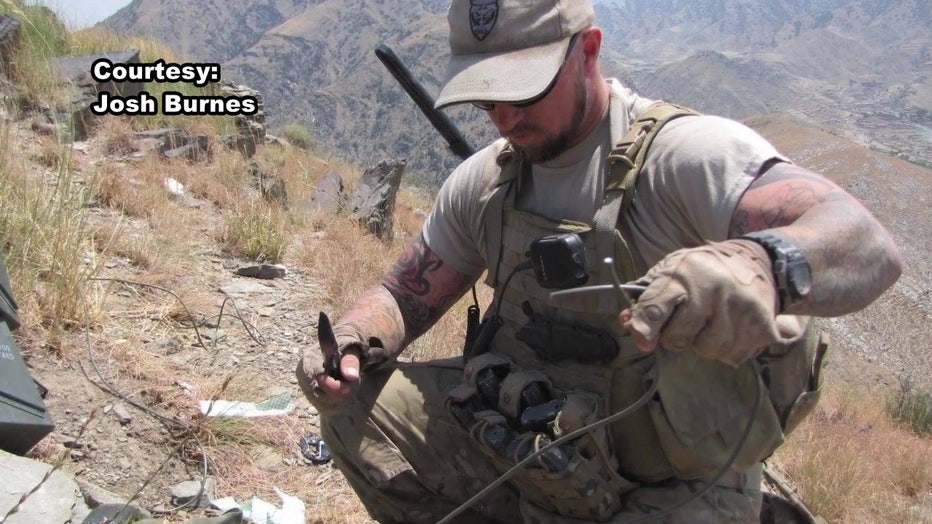 Burnes is one of only 60 people in the nation to receive a Tillman Scholarship and the only recipient in Florida from the 2021 class.

Recipients are selected based on service, leadership, and potential.