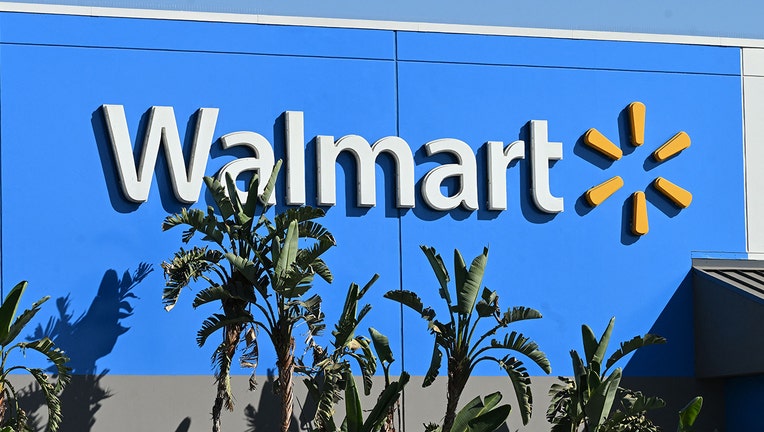 Walmart CEO Doug McMillon on Tuesday became the latest retail executive to weigh in on theft, describing it as an "issue" that has worsened.

During his appearance on CNBC, McMillon said theft is "higher than what it has historically been." He explained Walmart has safety and security measures "that we've put in place by store location" to help combat the issue.

"I think local law enforcement being staffed, and being a good partner is part of that equation, and that’s normally how we approach it," McMillon added.

In mid-September, the National Retail Federation found total losses from shrink, a term retailers use for theft and other types of inventory loss, increased to $94.5 billion in 2021. Organized retail crime incidents soared 26.5% on average in the same year, according to the 2022 National Retail Security Survey.

The Walmart CEO also said during his CNBC appearance that "prices will be higher and/or stores will close" if authorities not being strict about prosecuting theft isn’t "corrected over time."

McMillon, responding to a separate question about what he'd like from policymakers, mentioned "policy consistency and clarity so we can make capital investments with some vision."

Walmart is expanding its drone delivery service to Florida by the end of the year.

Walmart declined to provide specifics to FOX Business about the rising retail crime the company is facing.

Target and Rite Aid executives are among the other retail leaders who have raised the alarm about retail theft in recent months.

"This is an industry-wide problem that is often driven by criminal networks, and we are collaborating with multiple stakeholders to find industry-wide solutions," he said.

At the time, Target CEO Brian Cornell similarly called theft a "growing financial headwind" among retailers, noting the company has "seen an increase in theft and organized retail crime across our business" that has prompted "significant" investments in training and technology to help prevent it.

In January, Home Depot Vice President of Asset Protection Scott Glenn told FOX Business the home improvement company has "been doing more physical security" and "innovating some new tools and technologies to make it a little bit harder for the bad guys and girls to steal products."

Ken Martin and Lucas Manfredi contributed to this report.