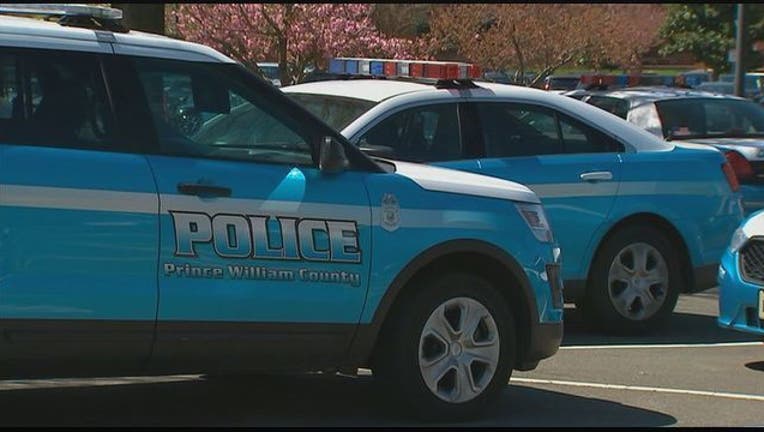 HAYMARKET, Va. (AP) — Prince William County police say a woman who was riding on an unsecured mattress on top of a passenger van was killed when the mattress and the woman fell off the vehicle.

The department said in a news release that 20-year-old Sidney Zelaya Gonzalez of Culpeper was riding on the mattress about 6:40 a.m. Friday in Haymarket.

Officers say while the van was traveling on Waverly Farm Drive, the mattress and Gonzalez came off the van. She was pronounced dead at the scene.

Police say the van driver, a 41-year-old woman from Culpeper they did not identify, stayed at the scene of the incident.

Officer Nathan Probus is a spokesman for Prince William County police. He tells The Washington Post that the women were trying to transport the mattress.