Vigil held for victim of deadly hit and run

SPRING HILL, Fla. - Friends of a man who lost his life after being killed by a hit-and-run driver in Hernando County came together Friday night for a special vigil to remember him at Bayport Park Pier.

Friends describe 32-year-old Ryan Allen as an animal lover and avid fisherman who enjoyed spending time out on the water. He was a father of two young kids and a friend to many who are now trying to come to grips with his death.

"He was one of the greatest people I’ve met in my entire life," Allen’s friend Desteny Stevens said.

Stevens, who’s been friends with Allen for more than a decade, helped organize the vigil. 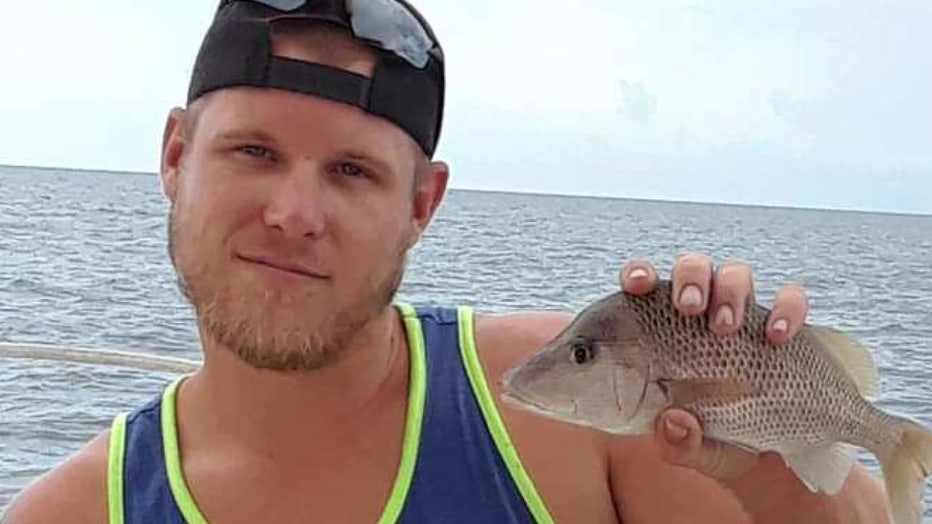 "He was a hard worker he was a great friend whoever he was with they were always happy around him. He had this infectious smile from ear to ear all the time," Stevens said.

According to the Florida Highway Patrol, Allen was walking near the intersection of Steuben Street and Cortez Boulevard early Sunday morning when troopers say he was struck by Joseph Strickland, 28, as he drove westbound on Cortez Blvd.

Investigators say Strickland placed Allen’s body into his car and dumped him behind the Dixie Lee Bait Shop. 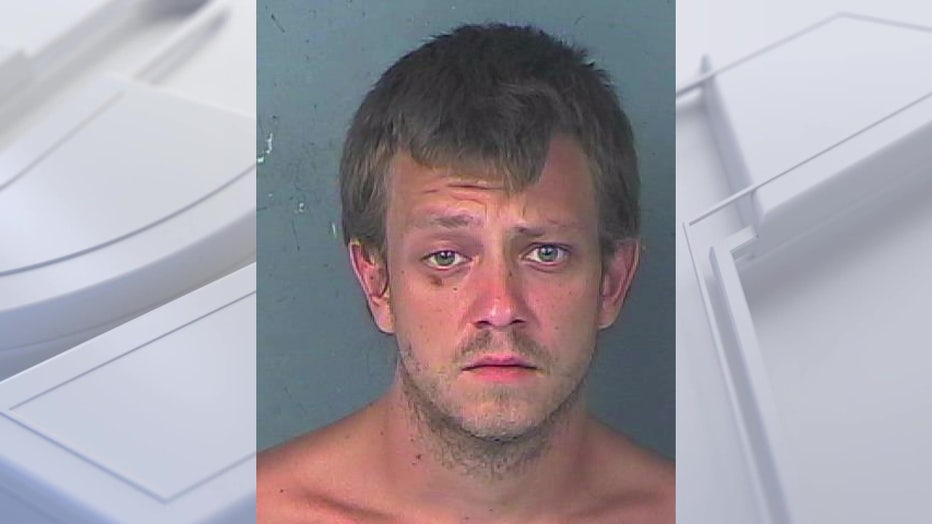 Troopers say Strickland told his roommate and friends he hit a deer and asked them to help push his now disabled vehicle home. Once he got to his residence, they say he spray-painted the damaged portions of his vehicle, showered and went to sleep. The next morning, his roommate, who was suspicious about what happened, called the police.

Around the same time, deputies discovered a human leg on the shoulder of Cortez Blvd. Investigators were able to piece together what happened and arrested Strickland who’s now facing multiple charges.

"I just hope he’s up there looking down cracking a beer open with us and a smile," Stevens shared.

Allen’s friends plan to hold a celebration of life for him at 2 p.m. Saturday at Tailgaters in Spring Hill.