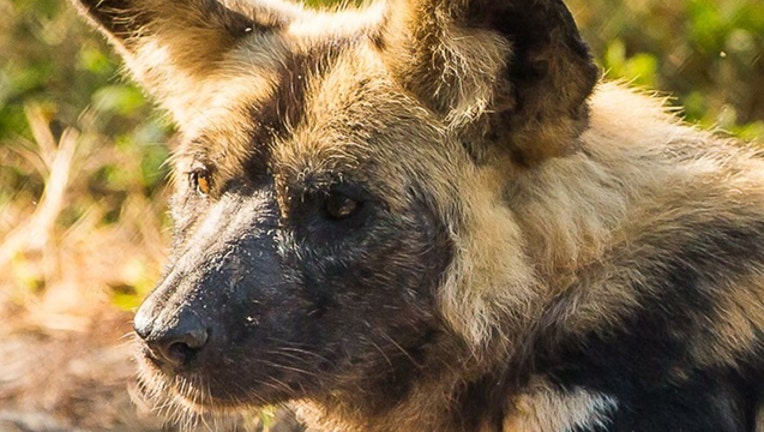 Layla was euthanized Tuesday, and ZooTampa officials said she reached her life expectancy and began to suffer from severe health issues.

Last year, Layla arrived at the zoo as part of a conservation program to save the endangered species. Last fall, she gave birth to seven pups, which was the first litter of African painted dogs born at ZooTampa. They said the pups are thriving.

“We loved caring for Layla at the Zoo and are deeply saddened but appreciative of her contributions to African painted dogs globally,” according to a ZooTampa statement.

The species are also called African wild dogs. They are native to sub-Saharan Africa, and there are an estimated 6,600 African painted dogs in the world. However, zoo officials said their numbers are declining.

Staff says ZooTampa is one of the few zoos working to save the African painted dog through conservation and breeding programs.