8-year-old ranked as No. 1 basketball player in the country for his age

TAMPA, Fla. - You will always find Kadesh Rushing on a basketball court practicing the game he loves.

And Kadesh's love for the game started early.

"When I was in pull-up diapers," Kadesh said.

But it was when Kadesh was six years old when he raised some eyebrows by scoring 32 points in a single basketball game.

"Every time he would shoot the ball, the ball would go in," Kadesh's mother Monyetta Rushing recalls. "Of course, the team wanted to win so they would just pass him the ball. At that moment I thought this boy might have something here." 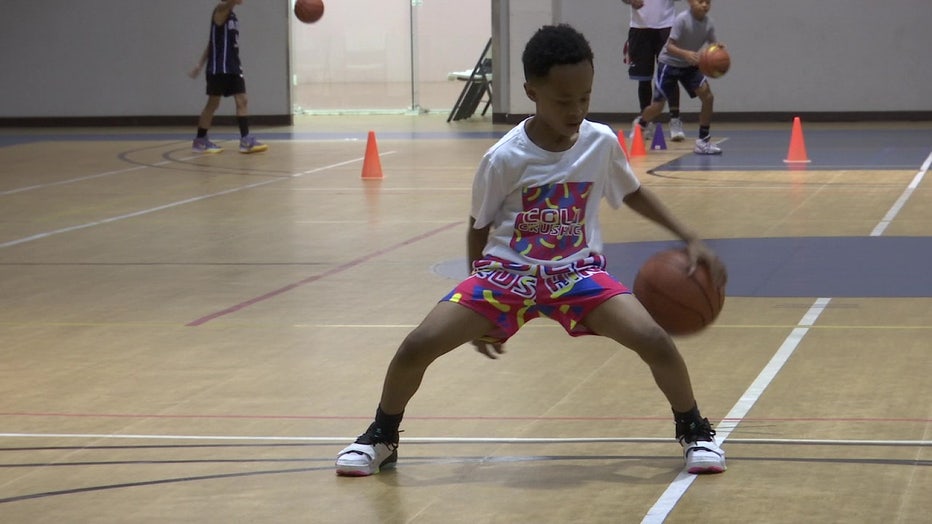 Kadesh Rushing has been playing basketball since he was in diapers.

Ever since, Kasdesh has become a bit of a social media star and his presence online has only grown his reputation.

In fact, some publications even rank Kadesh as the top eight-year-old basketball player in the entire country.

READ: Gaither QB Jayce Nixon is No. 1 passer in the state

"It really feels good to me. I was shocked when I found out," Kadesh said. 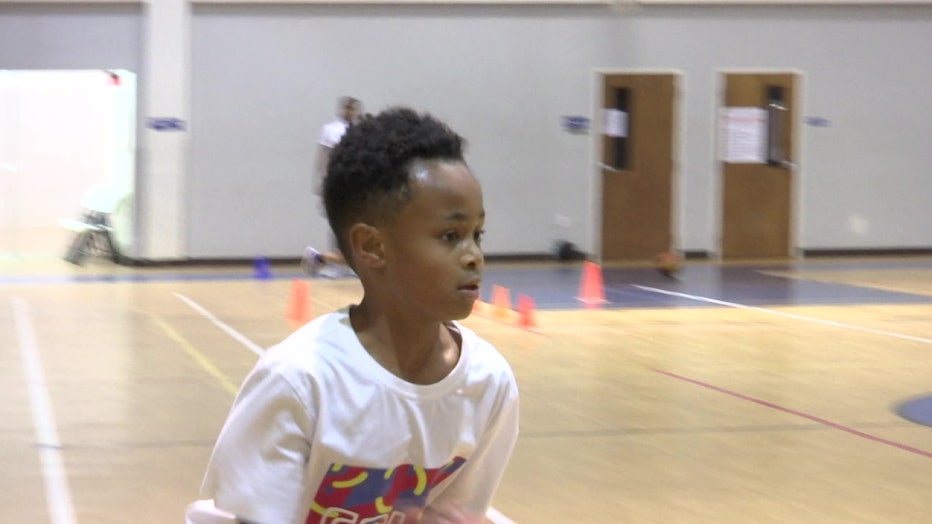 Kadesh Rushing and his family also have a clothing brand called Cold Crushing, which is his name on the basketball court.

And while Kadesh's dreams take him one day to Duke University and maybe even the NBA, he and his parents are still planning for a life outside of basketball, so together they started Kadesh's clothing brand.

"If basketball doesn't work out when I'm older, then I know what to do," shared Kadesh.

Now, when he's not in his school uniform, Kadesh is rocking his own Cold Crushing clothing brand, in honor of his nickname on the court. 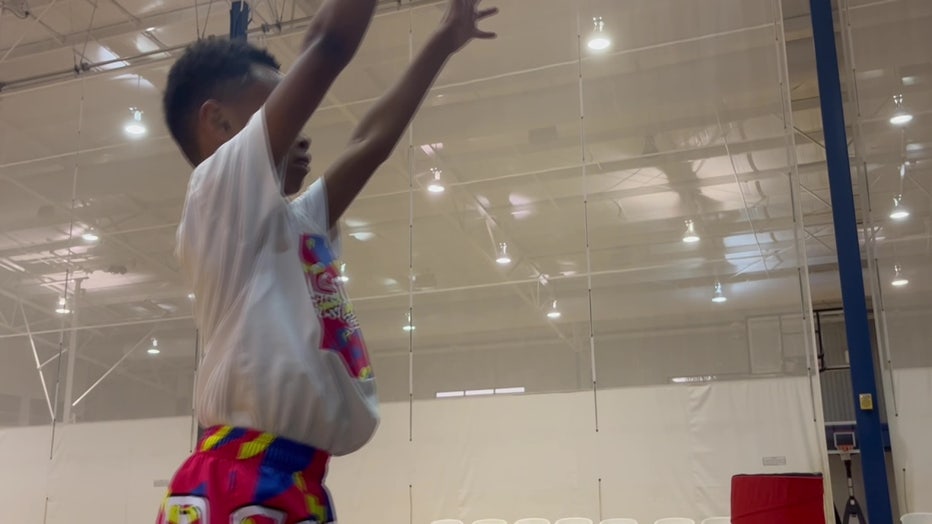 Kadesh Rushing has become a social media star thanks to his skills on the basketball court.

Kadesh, even has a hand in designing the very products he wears and sells.

"I hope it takes me a long way and for people to notice who I am, not just by seeing me but by knowing who I am from my clothes," says Kadesh.

Whether it is on the court or in stores, Kadesh "Cold Crushing" Rushing is living up to the name and crushing it on and off the court.