TAMPA, Fla. - Today marks the official start of hurricane season, and Florida’s first brush with a tropical storm could come within the next few days. Heavy rains are likely along the U.S. Gulf Coast this week thanks to a system that started out as the Pacific’s first storm.

The National Hurricane Center says the area of showers over the Yucatan Peninsula – the remnants of Pacific Tropical Storm Amanda – have reorganized into Tropical Depression Three as of Monday evening.

Forecasters expect TD3 will push northwest into the Gulf of Mexico, then feed on the warm water before eventually moving further north.

Should it again become a tropical storm, the next name on the 2020 season list is ‘Cristobal’ now that two preseason tropical storms – Arthur and Bertha – have already formed in the Atlantic. 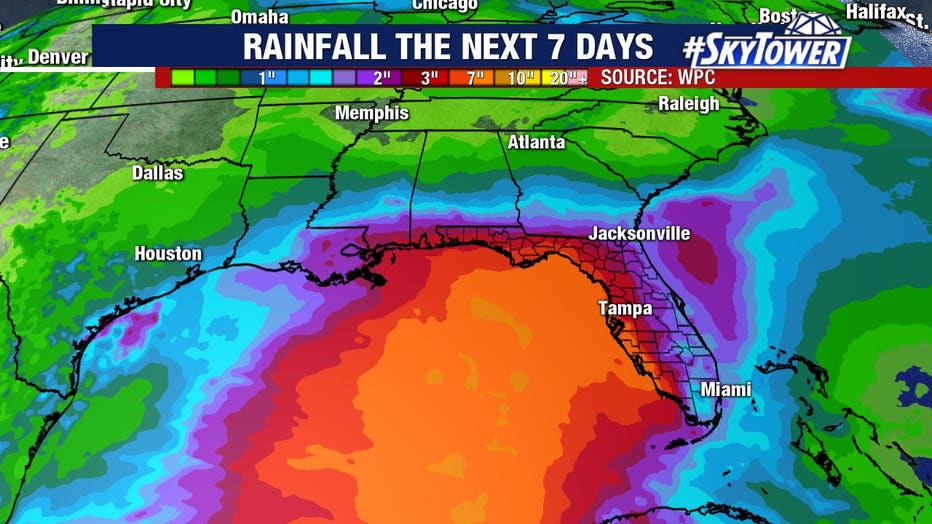 Regardless of its development, forecasters say heavy rain is likely along the Mexican coast in the next few days. Long-range models show the storm could continue moving north across the gulf after soaking Mexico. 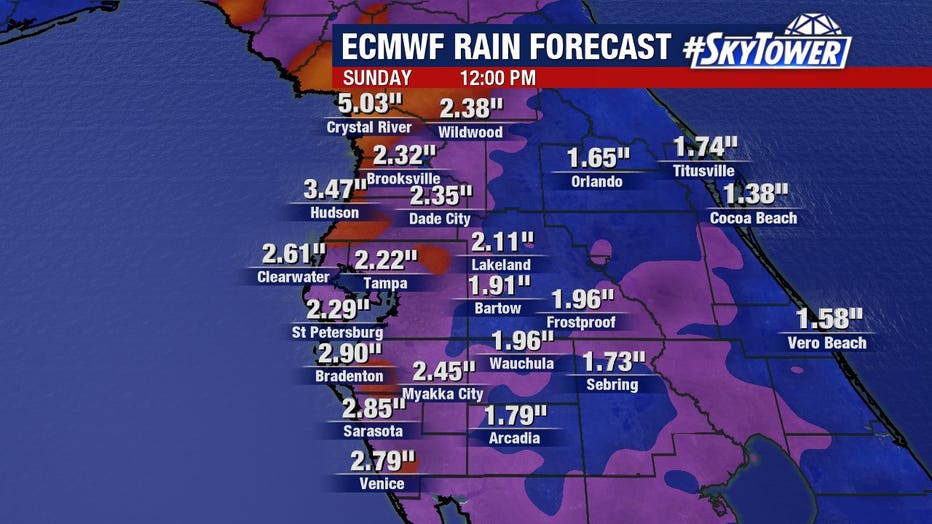 The system could also bring downpours to the Gulf Coast late this week. Some forecast models suggest as much as 2 to 5 inches of rain for the Bay Area.

"There is going to be so much moisture in the Gulf of Mexico just riding eastward throughout the week," FOX 13 meterologist Dave Osterberg warned. "We may get more widespread tropical downpours Thursday, Friday, Saturday, bringing up those rain amounts. We'll watch and wait on that to see how it pans out." 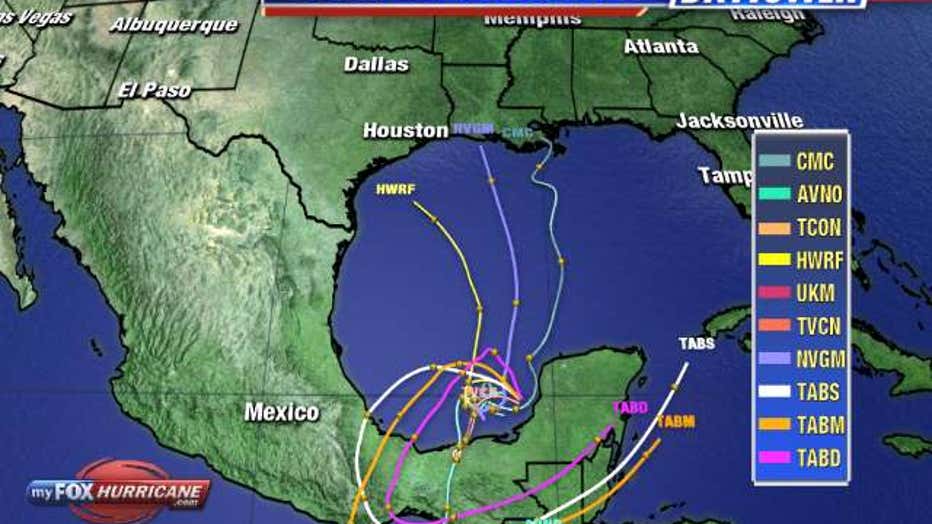 Forecasters expect a busier-than-average hurricane season thanks to warm water temperatures and the likely lack of an El Nino pattern with its storm-impeding wind shear.

RELATED: NOAA predicts ‘above normal’ 2020 hurricane season, with up to 19 named storms