"It is significant because since 1866 there have been celebrations by people of African American descent. Now we are in 2021, and it is finally being recognized as a national day," Doris Moore Bailey, regional director of Juneteenth festivities for Florida, Georgia and South Carolina explained.

Making people aware of the holiday has been a slow, arduous grassroots effort that has been going on for years, according to Moore Bailey. 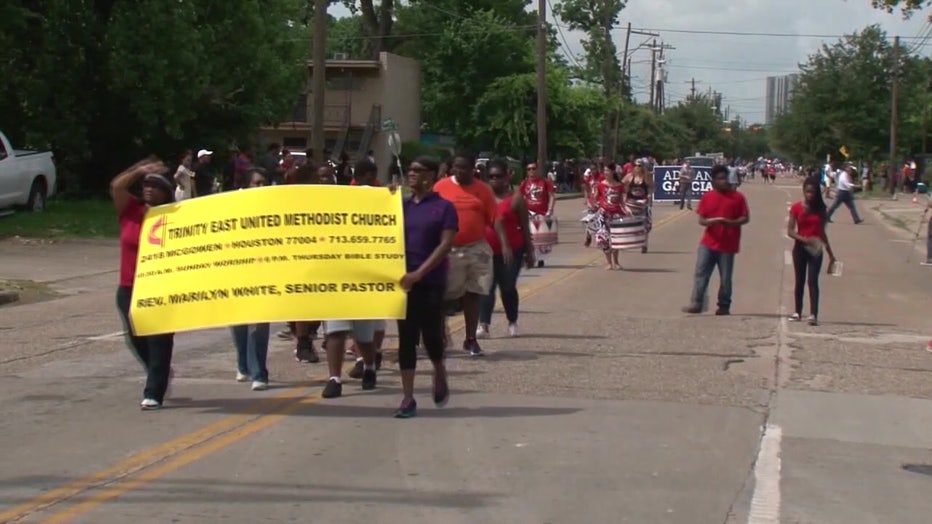 "The national Juneteenth organization has been working 365, 24/7 trying to make sure we all get together to get to where we are today," she said.

Moore Bailey says most states have already recognized Juneteenth as a holiday. Lakeland has been holding festivities to celebrate Juneteenth for almost three decades.

It commemorates the enforcement of the Emancipation Proclamation on June 19, 1865. President Abraham Lincoln signed the document more than two years earlier, but some southern states ignored the mandate until they were put under the threat of the military. Thus, Juneteenth was born.