Crews from all over Florida, including the Tampa Bay area, headed south to help battle the spreading fires. Five fire trucks from Pasco, Hernando, Sumter and Lakeland left Thursday afternoon.

The four fires merged and grew into a 8,500-acre (3,440-hectare) fire on Thursday, according to an evening tweet from the Florida Department of Agriculture & Consumer Services. The blaze was about 10% contained. 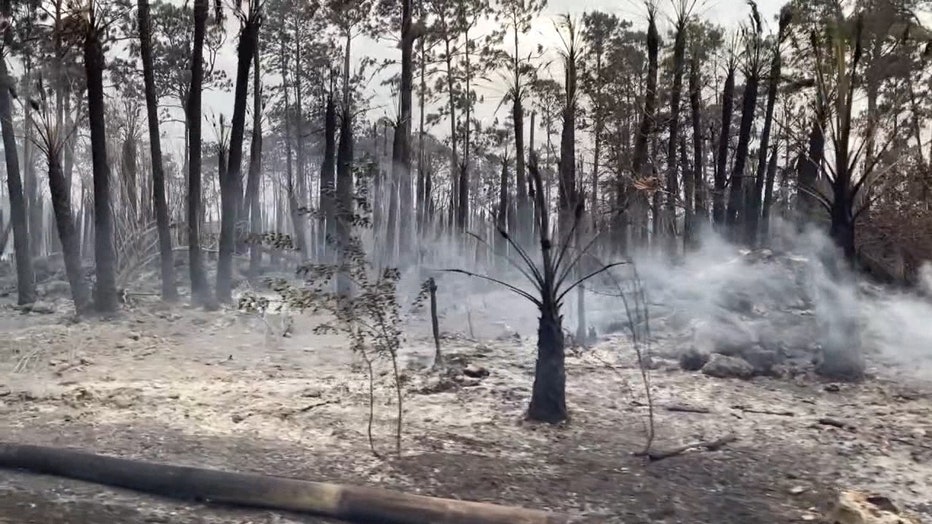 The Florida Highway Patrol said on Twitter that troopers had reopened Alligator Alley. The toll road had been closed after smoke caused visibility issues. The agency advised motorists should still proceed with caution.

Alligator Alley extends from near Naples on Florida’s Gulf Coast, to Broward County in South Florida.

On Wednesday night, four fires were burning a total of about 400 acres (162 hectares), officials said at the time.

One of the fires threatened about 30 homes in the Collier County area of Golden Gate Estates, according to the Florida Forestry Service. Greater Naples Fire Rescue District Chief Kingman Schuldt told the Naples Daily News that the fires have since displaced several residents and damaged or destroyed structures. 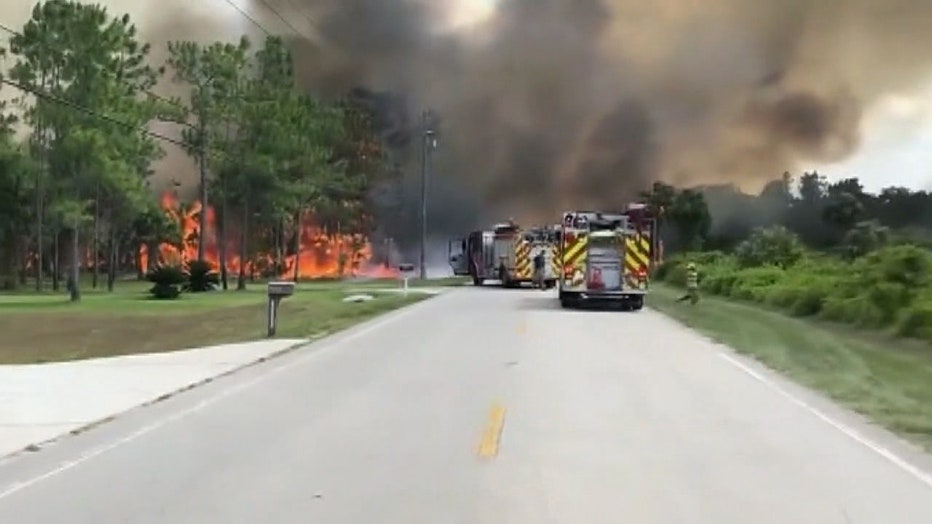 The Collier County Sheriff’s Office and the Florida Fish and Wildlife Conservation Commission were coordinating voluntary evacuations Wednesday night, but officials moved on to mandatory evacuations by Thursday.