CLEARWATER, Fla. - Federal prosecutors say it wasn't hard to spot Robert Palmer rioting on the U.S. Capitol steps. He was wearing a distinctive American flag jacket while spraying police with a fire extinguisher, which he then threw at them.

Now the Clearwater man will skip a trial and plead guilty to a felony. His attorney says it's the right decision.

"He's always been apologetic and wanting to resolve this," said Bjorn Brunvand.

"There are certain things my client did at the Capitol that are not appropriate, and he shouldn't have done, and he recognizes that," Brunvand continued. 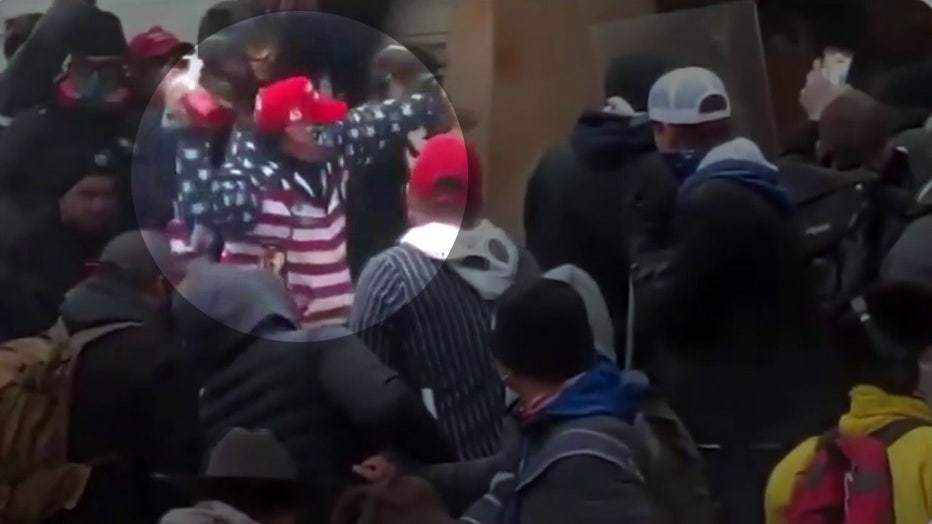 Palmer will plead guilty to assaulting, resisting, or impeding an officer using a dangerous weapon during the Capitol riot.  He faces close to five years in prison, which is likely what prosecutor will be asking for.

Brunvand wants a much lighter sentence.

While Palmer was caught on video throwing a fire extinguisher at officers, Brunvand points out no one was hurt.

He says whatever sentence a Washington judge hands down, Palmer won’t be able to escape his past. 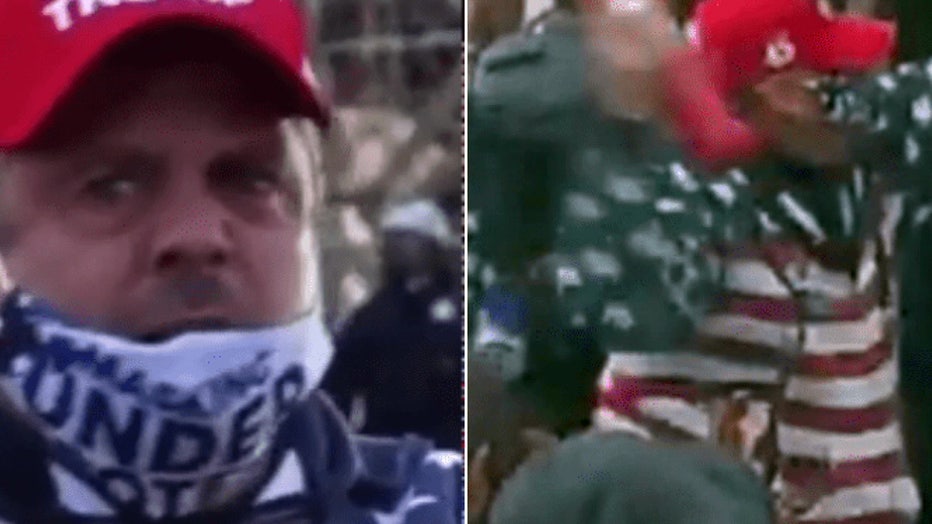 Palmer will plead guilty in a DC courtroom on October 4, 2021.