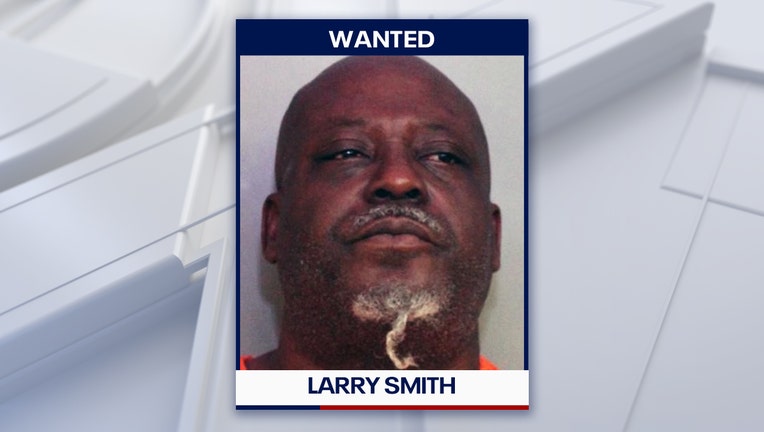 AUBURNDALE, Fla. - A woman's body was found in her Auburndale home Monday and Polk County deputies say she died at the hands of her boyfriend, who is now on the run.

Smith was reported missing to Lakeland police at 4 a.m. Monday by her sister, who last saw her the day before at the WingStop restaurant where Smith worked. She was supposed to be at work later that day, but never showed up.

Deputies found 40-year old Tashia Smith with fatal gunshot wounds at about 9 a.m. Monday. Her boyfriend of 20 years, 57-year old Larry Smith, is thought to have killed her.

"Larry Smith is a dangerous man, and we need to lock him up," Judd said.