TAMPA, Fla. - A jury wants Matthew Terry, a man convicted of killing his girlfriend to spend the rest of his life in prison without parole.

On Tuesday, a jury found Terry guilty of murdering his girlfriend, Kay Baker, in May.

On Thursday, that same jury deliberated over whether he would spend the rest of his life in prison or get the death penalty.

Prosecutor Justin Diaz says Terry killed Baker during a jealous rage. She was stabbed to death and nearly decapitated.

Diaz told the jury Terry’s actions were cruel, vile and heinous and he deserves to pay with his life. 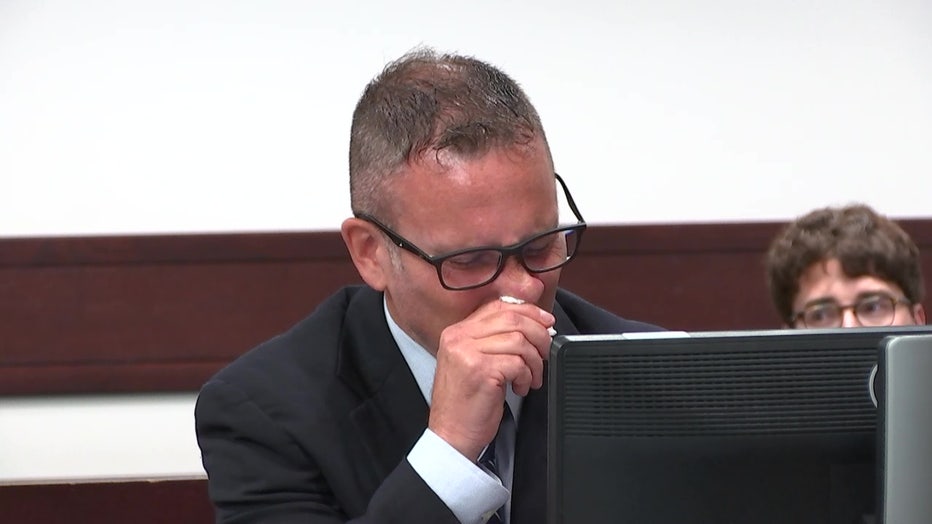 Convicted killer Matthew Terry got emotional as his parents took the stand in the hopes of sparing his life.

"Today I stand by my sister. I miss my sister," sobbed Reebals. "The loss of Kay in our family is profound my dad has lost his youngest child."

Jurors saw video of Kay Baker shortly before police say her boyfriend, Matthew Terry killed her in a jealous rage.

Baker's best friend, Kelly Andrews, who was one of the last to see her alive at a nearby bar, remembers the two dancing and having fun that night. Something she says she will never have with Kay again.

"Her death has caused so much pain and anguish as one of the last ones to see and hear her voice there is an ache in my heart that never seems to go away," explained Andrews. 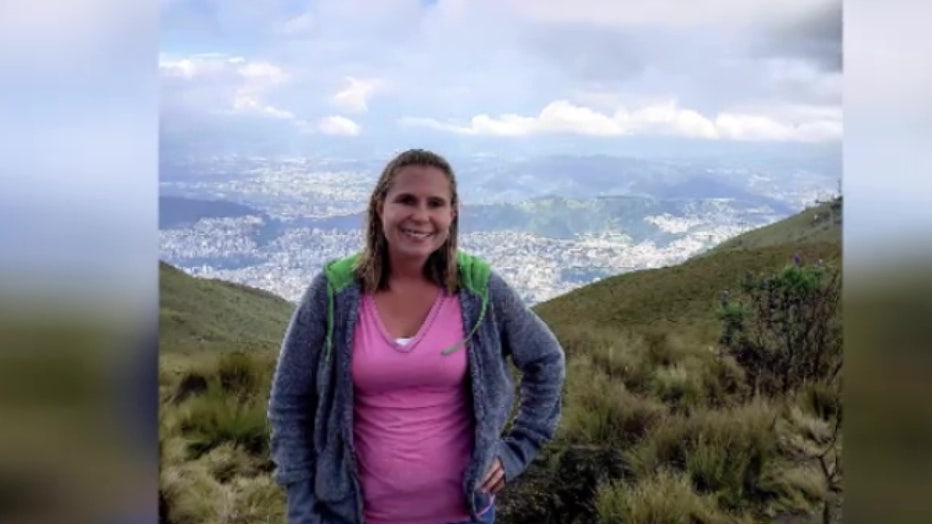 Kay Baker was killed by her boyfriend after a night out.

Later, the defense called their witnesses. Matthew Terry's father, Mark Terry. He said he loved his son. When asked by Hillsborough public defender Jamie Kane if his relationship with his son will continue if he's sentenced to life in prison, Mr. Terry responded positively.

On the second full day of testimony in the Matthew Terry death penalty trial, the jury was shown dramatic video following the murder of Kay Baker.

That followed Terry's mother, Kathi Terry, who wiped tears as she urged the jury to have mercy.

"I can't imagine any mother any parent wanting their child to die. You just can't stop loving him. And I will always. I cannot love him anymore," sobbed Terry.

Closing arguments continued into Thursday afternoon and the jury made its decision shortly before 5 p.m.