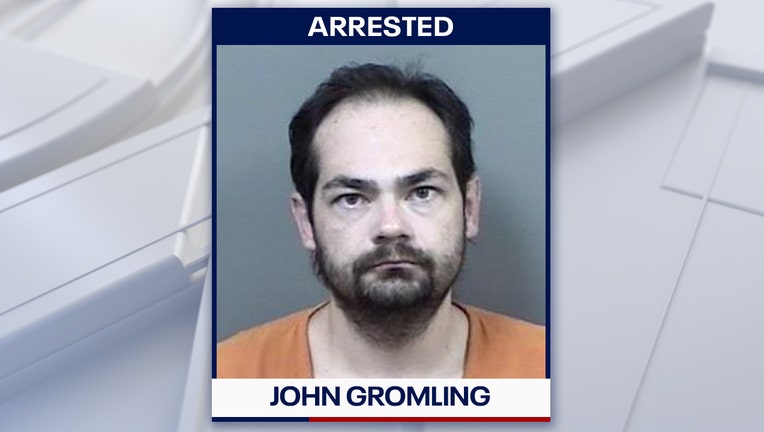 BEVERLY HILLS, Fla. - A Beverly Hills drug dealer was arrested in the overdose death of 53-year-old Inverness man, according to Citrus County deputies.

"We will continue to target drug dealers in an ongoing effort to make our community the safest in Florida," said Citrus County Sheriff  Mike Prendergast.

Citrus County deputies said they found Payne dead in a shed on his property. The sheriff's office said drug paraphernalia was also so found near his body, which tested positive for the dangerous opioid fentanyl.

The Medical Examiner's Office did later rule Payne's cause of death as a combined drug toxicity of fentanyl and alcohol.

Detectives with CCSO's Tactical Impact Unit said they were able to identify Gromling as the suspect who provided the fatal dose of fentanyl to Payne.

Gromling was already in custody at the Citrus County Detention Facility for drug-related charges at the time of his felony murder arrest, deputies said.