Home not connected to gas lines before deadly explosion

BRADENTON, Fla. - The tears in her eyes are a window into the pain Karina Lopez will carry for the rest of her life.

"Don't take your loved ones for granted because they could be gone in a split second," she said.

On Wednesday, after weeks of fighting for his life, her brother, Adrian Lopez Junior, died.

"On behalf of him we will not stay silent about the negligence from the higher authorities who were supposed to keep us safe, it’s not fair he didn’t deserve to go through this pain and suffering," she said. 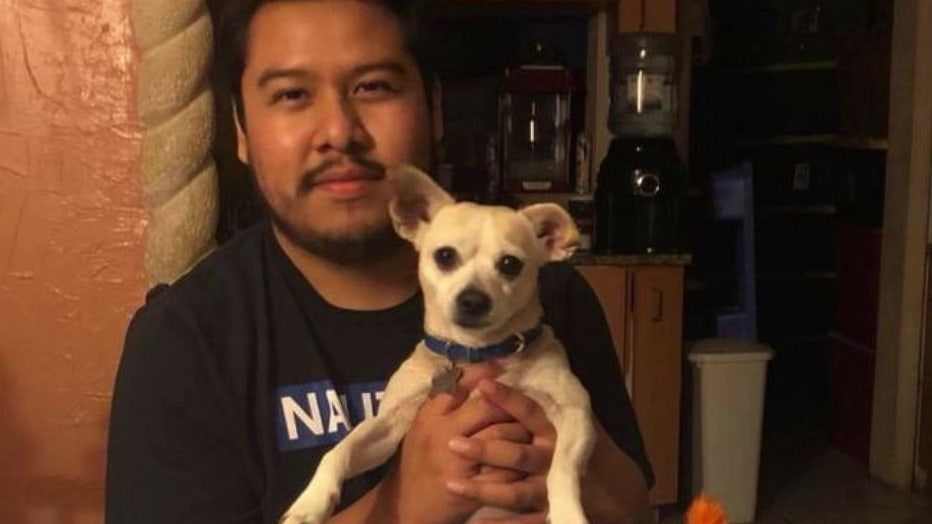 Tampa Electric Company said it was working with firefighters to stop a gas leak off 9th Street West. The family said people across the street were evacuated, but their neighborhood was not.

"It just did not have to happen. This young man’s life wasn’t worth losing. Somebody, multiple people have failed this family, this neighborhood and our community," said C.J. Czaia, the Lopez family attorney.

Czaia said his team of investigators will uncover the truth. He said after the family got out of the home, someone on the scene told them to go back inside. 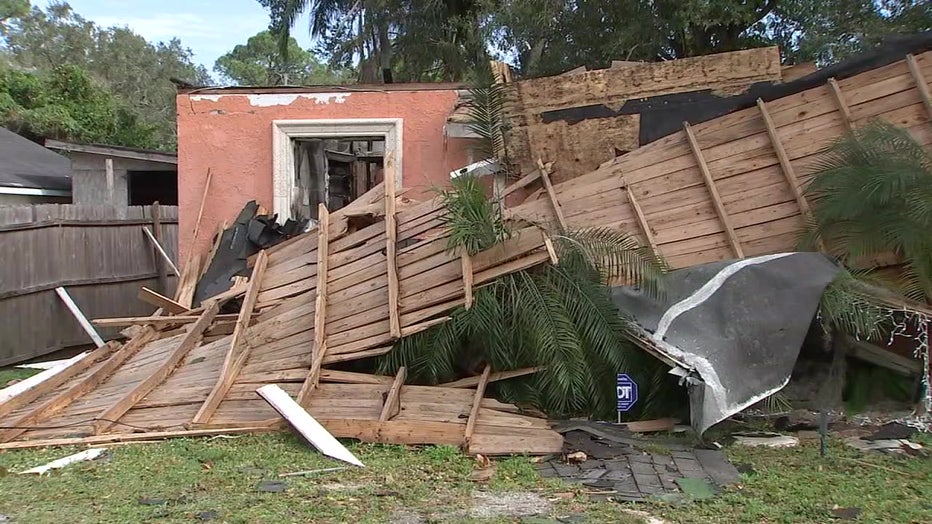 "Accidents happen but at some point, you have to accept responsibility, not just from TECO and the company that drilled and whether the maps were right, all of that we understand. We won’t stop until we know what happened, who did what and hopefully they will correct their actions so it doesn’t happen again," said Czaia.

Adrian Lopez Senior remains in recovery from his burns. The family still does not have a home and faces mounting medical and now funeral bills.

On Friday afternoon, Alaine Chevalier, 75, showed up outside the home. She donated her $600 stimulus check to the family. Chevalier said it was money she can do without. She wanted it to go to someone who needed it more. 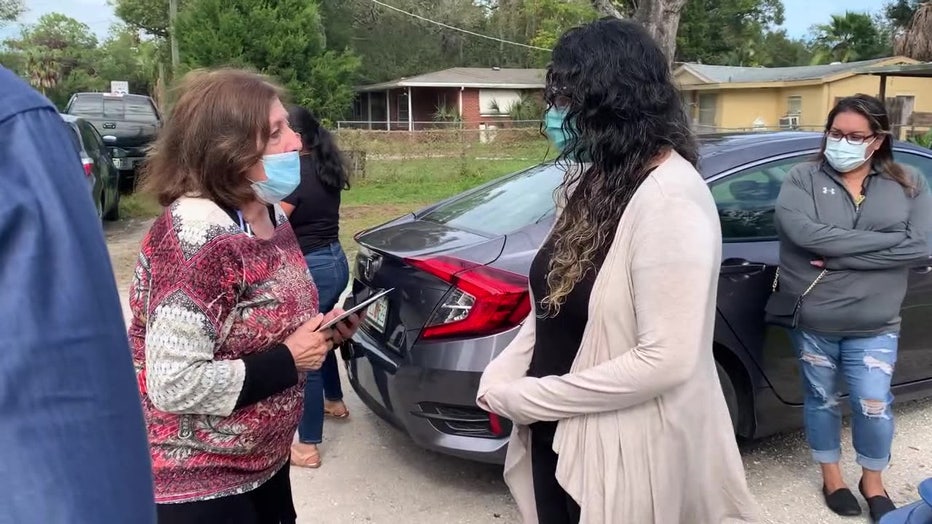 "I had prayed for him since the beginning," she explained. "My heart goes out to the family. I had lost my son as well so I know what the family is going through. I knew that that money was no longer mine. I wanted to donate my stimulus to the family."

Adrian Lopez Junior, 22, was one exam away from attaining an engineering degree. He was following in his father's footsteps to make his family's life better. 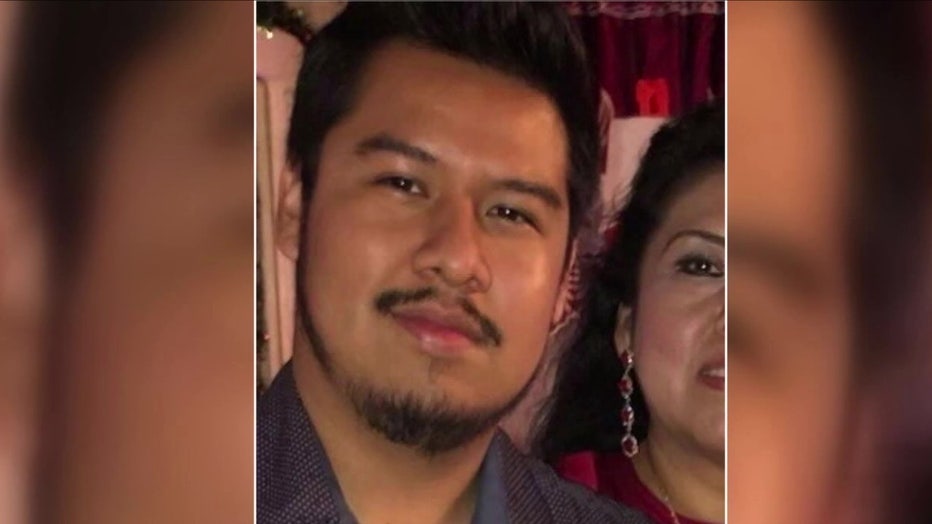 "We want to make sure this tragedy causes awareness to everybody to take precaution, even if it’s the smallest thing. The gas leak they said it wasn’t a big deal and it turned out horribly wrong," said Karina Lopez.

The Lopez family has set up a Go Fund Me account to help with expenses.