TAMPA, Fla. - Nearly three years ago, Pedro Aguerreberry and his two boys headed out for ice cream on their bikes. Tragically, they would cross paths with Mikese Morse.

Prosecutors say Morse intentionally ran over Pedro and his two boys. Pedro did not survive his injuries.

"The story of my brother could be the story of any citizen of America," said Pedro's brother, Agustin Aguerreberry.

After three years of silence from the Aguerreberry family, Agustin is finally speaking out. He knows nothing will bring his brother Pedro back but still wonders why Morse did what he did. 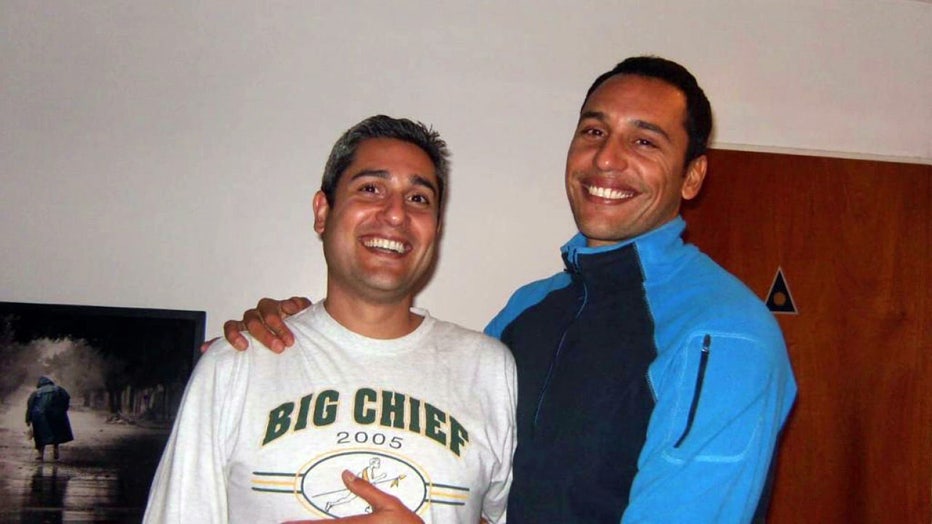 Pedro and his brother, Agustin Aguerreberry

"My brother didn't do anything to you for you to drive over my brother," Aguerreberry said, directing his comments at Morse.

Morse posted bizarre rants on Instagram, blaming it on the devil. 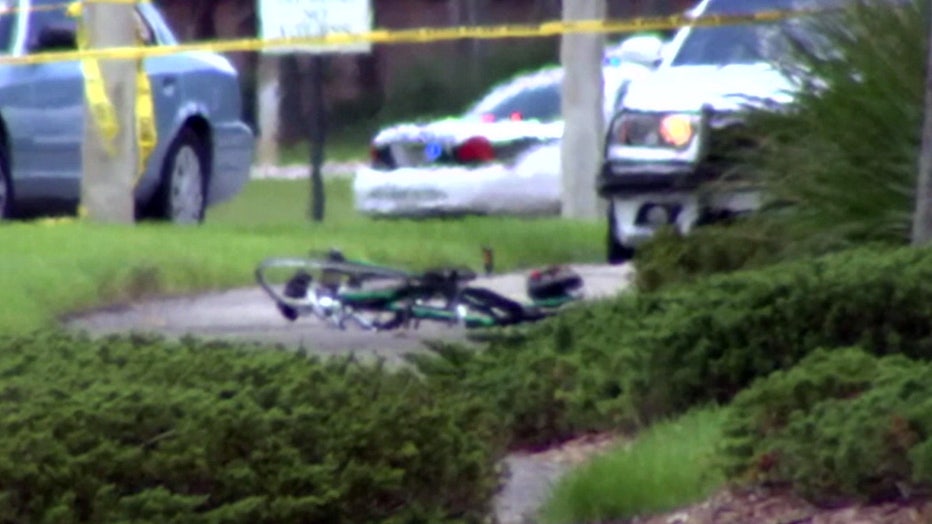 Weeks before the deadly crash, Morse showed up to get help at a police substation, telling an officer he was going to hurt someone. He was Baker-acted for a short period, but released.

His parents, Michael and Khadeeja Morse, say they tried to years to get him help but were turned away,

"The system failed them, and it failed us," said a tearful Khadeeja Morse.

Then in March, two court-appointed doctors decided Morse should be found not guilty by reason of insanity. A judge will decide soon where he will be placed for treatment.

PREVIOUS: Doctors agree: Man was insane when he ran down Tampa family, killing father of 2

Agustin says there is no room for revenge or anger in his heart, but does take issue with one thing.

"I saw the mother in the press -- 'Oh, imagine what it's like to live without my son.' My brother was someone that paid his taxes, that had a job, never had a police record -- not even a parking ticket -- that was going to get ice cream with two kids," Aguerreberry said. "And your son -- that you miss -- killed him, and nobody talks about that. So who is the victim here?" 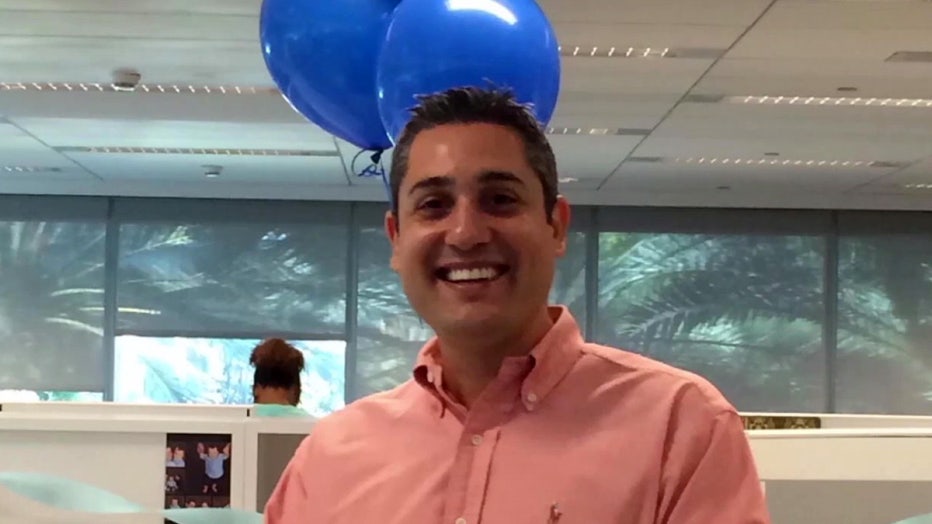 Pedro's death has also had a ripple of tragic consequences in his family. Agustin says his mother's mental state is deteriorating daily and she is heavily medicated, while his sister had a nervous breakdown and tragically couldn't handle it.

"She ended up committing suicide like four months later," Aguerreberry lamented. "This situation triggered so much tragedy."

The once beautiful, vibrant family is now broken. Agustin says it’s all about coping day by day.

His wish now is to spare another family the same heartbreak.

"For them to feel it safe to ride a bicycle again at a park, to feel it’s safe again to go and buy an ice cream."