Next steps for Mikese Morse

TAMPA, Fla. - It was a routine Zoom hearing in March that made quite a splash. Hillsborough state prosecutor Scott Harmon made a bombshell announcement on the Mikese Morse case.

"We are in agreement to allow the defendant to be found not guilty by reason of insanity," Harmon stated.

Two court-appointed doctors agree Mikese Morris didn’t know right from wrong at the time he killed a Tampa father on his bike. If a judge agrees, the next step is to decide where Morse will be placed for treatment.

His parents, Khadeeja and Michael Morse, say they know exactly where he should go.

"They do have nice community-based facilities that are not hospital settings," explained Khadeeja Morse. 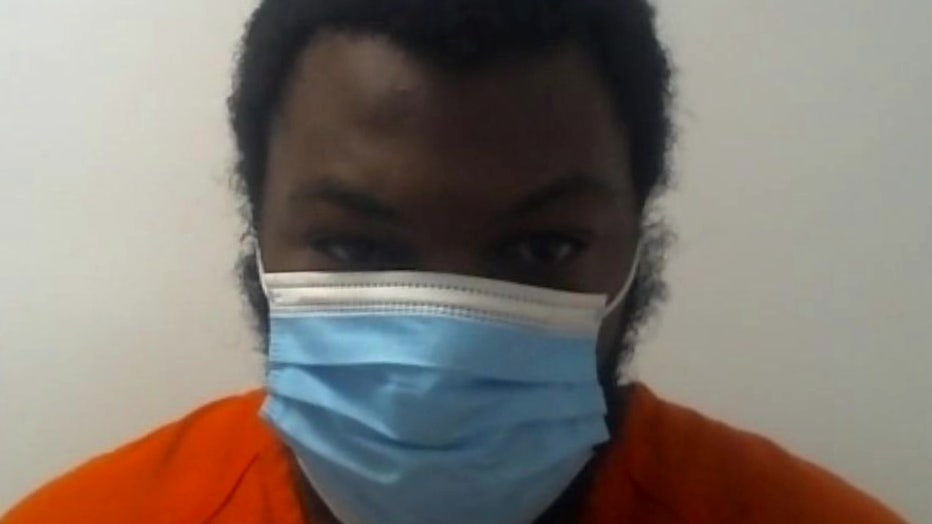 The Morses agree their son should be in a secure facility, but don't want their son confined to a state hospital. They want to be able to monitor him and have input in his treatment.

During a March hearing, Harmon hinted where the state may want him to go.

"Both experts are recommending the defendant be committed to the Department of Children and Families through a secure facility for treatment," explained Harmon.

Morse is accused of intentionally running over and killing Pedro Agguerreberry while bike riding with his two sons. After the crash, Morse blamed it on the devil during an Instagram post. 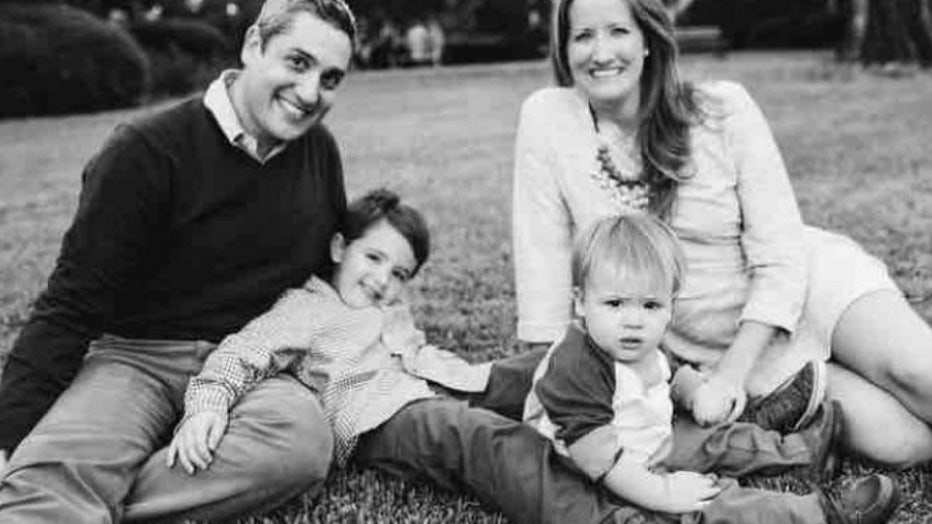 Just weeks before the fatal crash, Morse went looking for help at a police substation. He told a police officer he was going to hurt someone. He was Baker Acted for a few days but later released.

"My son risked his life to drive to a police department. If he would have been erratic they would have killed him right there on the spot," said Michael Morse.

His parents tried to get him treatment too, but the system turned them away.

"Why are the only programs available to actually get help for Mikese associated with after you commit a crime?" questioned Khadeeja Morse. 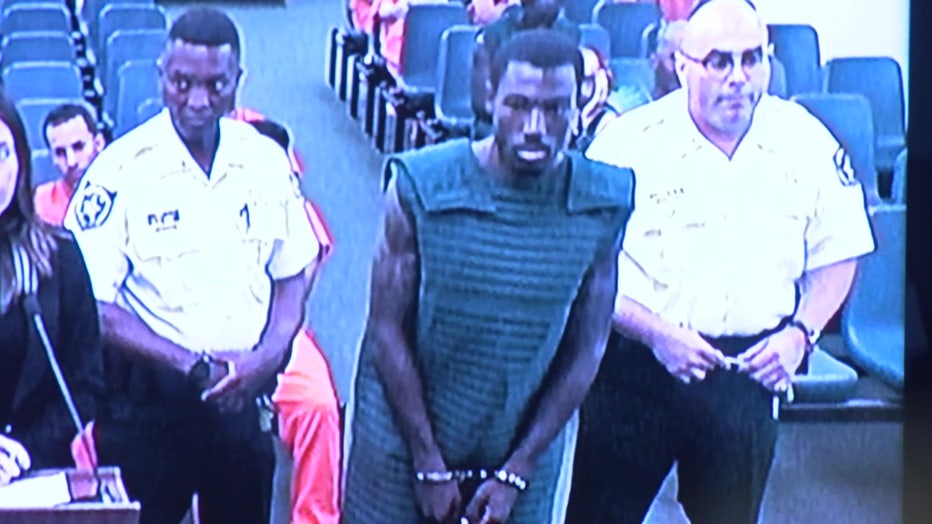 "There was no support for us all of these years we were trying to get help for our son," shared an impassioned Khadeeja Morse.

The Morse non-jury trial is set for Monday. Hillsborough Judge Christopher Sabella will hear from State and defense witnesses and later rule on Morse's placement.