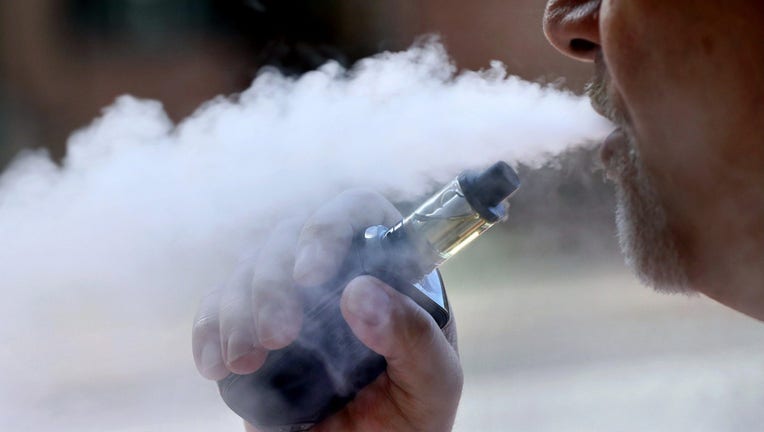 TALLAHASSEE, Fla. - Despite opposition from prominent health groups, a Florida House committee Monday approved a bill that would regulate the sale of electronic cigarettes and raise the state’s legal age to use tobacco and vaping products from 18 to 21.

The vote by the House Commerce Committee sends the bill (HB 987) to the full House. The Senate version of the bill (SB 1080) is ready for consideration by the full Senate after being approved Friday by the Rules Committee.

The House bill, sponsored by Rep. Jackie Toledo, R-Tampa, would raise the age to smoke and vape to 21, a threshold already established in federal law, and create a state regulatory framework for the sale of electronic cigarettes.

Toledo said the bill would help with enforcement of tobacco and vaping laws.

But groups such as the American Cancer Society Cancer Action Network and the American Lung Association oppose the bill, in part because it would prevent local governments from regulating such things as the marketing and sale of tobacco and vaping products.

Susan Harbin, a lobbyist for the American Cancer Society Cancer Action Network, told the House committee that "local governments are really your best friend" in fighting against tobacco and nicotine addiction.

But Rep. Bob Rommel, R-Naples, said preempting local regulation is needed because retailers could have multiple stores in different areas, which would make it hard to follow varying regulations and do business.