DAVENPORT, Fla. - A Polk County couple is accused of fraudulently collecting $5.8 million in COVID-19 relief money and using it to buy a luxury car, Louis Vuitton merchandise, and more, then flaunting it on Facebook.

According to prosecutors, Julio Lugo and Rosenide Venant, both of Davenport, submitted at least 70 false and fraudulent loan applications starting last spring to the Small Business Administration, including for shell companies established by Lugo, Venant, and their relatives.

They also secured coronavirus relief funds for a defunct tax-preparation company that Lugo had previously used for a 2015 fraud scheme, officials said.

Once the emergency loans were secured, Lugo and Venant paid off a luxury vehicle and spent more than $62,000 at casinos, investigators said. They also allegedly withdrew at least $320,000 in cash.

Lugo later posted a Facebook video featuring a hotel room littered with $100 bills and at least $5,000 in merchandise from Louis Vuitton, authorities said. 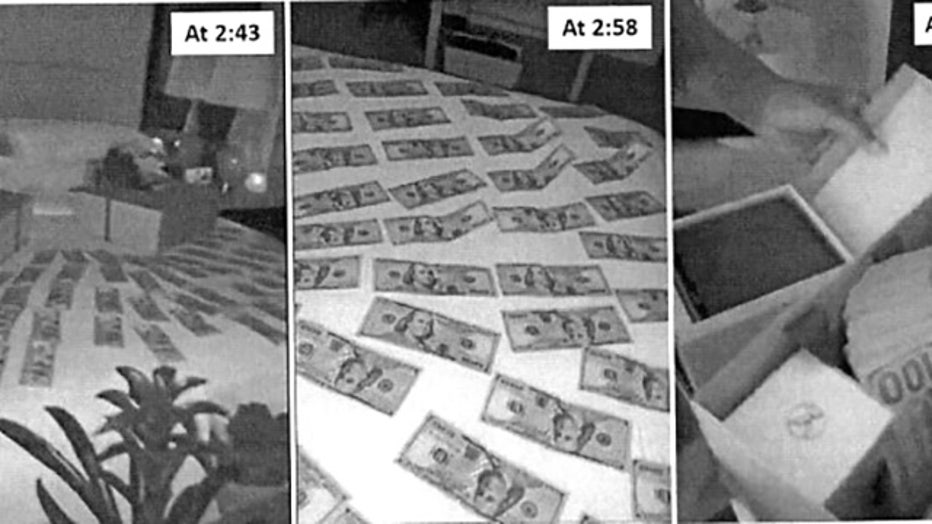 Charging documents included these still frames from a Facebook video, showing cash laid out in a hotel room.

Lugo, 44, and Venant, 37, were arrested Thursday and charged with conspiracy and making false statements to a financial institution, according to court documents. Lugo has also been charged with an illegal monetary transaction.

If convicted, Lugo faces up to 45 years in federal prison, and Venant faces up to 35 years. The case is being tried in Tampa federal court. 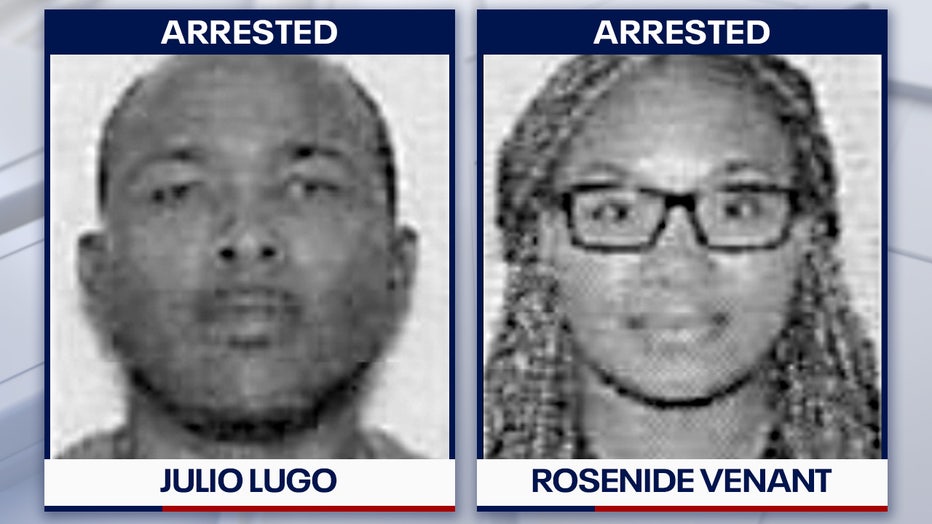 RELATED: Norwegian Cruises asks CDC to allow trips from US ports in July