Highways to be named for fallen Bay Area officers

TAMPA, Fla. - A stretch of I-275, which is the source of pained memories for the family members of fallen Tampa Police Officer Jesse Madsen, will soon be a road to healing.

Hillsborough County Commissioners recently agreed to begin the process of renaming roadways after three Tampa-area law enforcement officers who died in January, February and March of this year.

Hillsborough County Master Corporal Brian LaVigne was just one shift away from retirement when investigators say a man intentionally crashed into the driver's side of his cruiser on January 11.

On February 17, Pinellas County Deputy Michael Magli was killed as he tried to deploy stop sticks in the roadway to stop a suspected drunk driver.

On March 9, Tampa Police Officer Jesse Madsen's police vehicle was struck by a wrong-way driver on I-275. He drove into the deadly path in a final attempt to protect other drivers.

"You know how many times can you hear Taps and a 21-gun salute? You know, it just seemed like it happened yesterday," Tampa Police Chief Brian Dugan said last month. 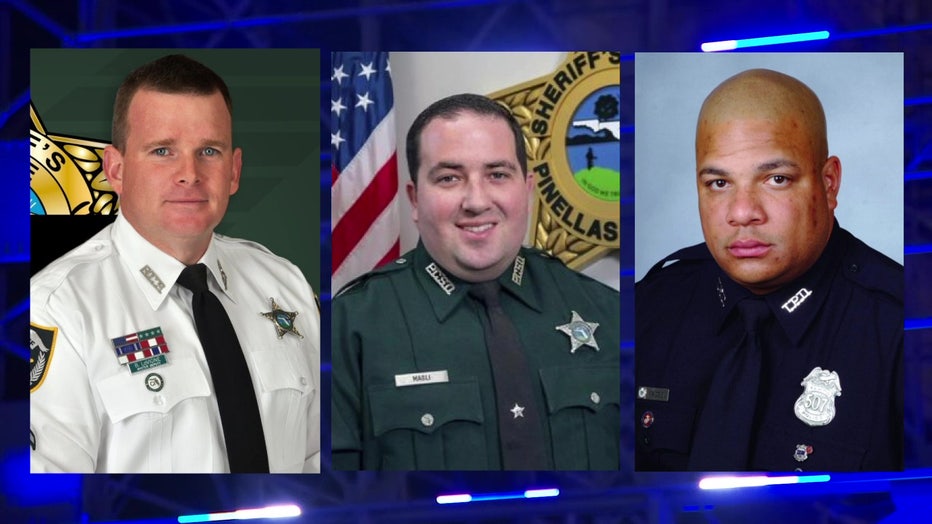 "This action today will be another important step in honoring and memorializing the lives of our local, fallen heroes," said Hillsborough County Commissioner Kimberly Overman.

The action follows a bill passed by lawmakers in Tallahassee in April directing the Florida Department of Transportation to take action.

"Creating three honorary designations and directs FDOT to erect suitable markers for each of our fallen heroes," said Overman.

The Tallahassee legislation, if approved by Governor Ron DeSantis, will go into effect on July 1. 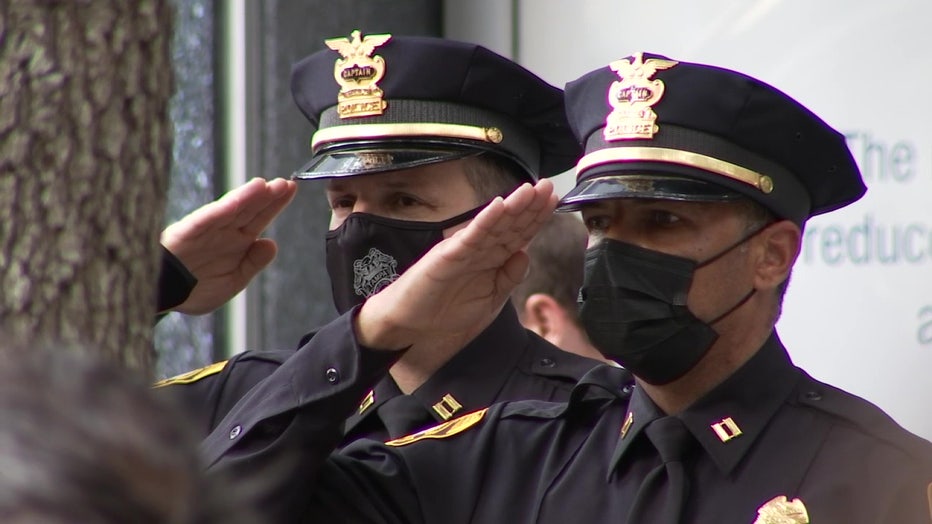 Officer Madsen’s memorial stretch of I-275 will be between East Sligh Avenue and East Martin Luther King Jr. Boulevard.

Sergeant Brian LaVigne’s will be State Road 60 between I-75 and Phillip Lee Boulevard; while Deputy Magli’s memorial will be County Road 611 between Forelock and Keystone Roads.