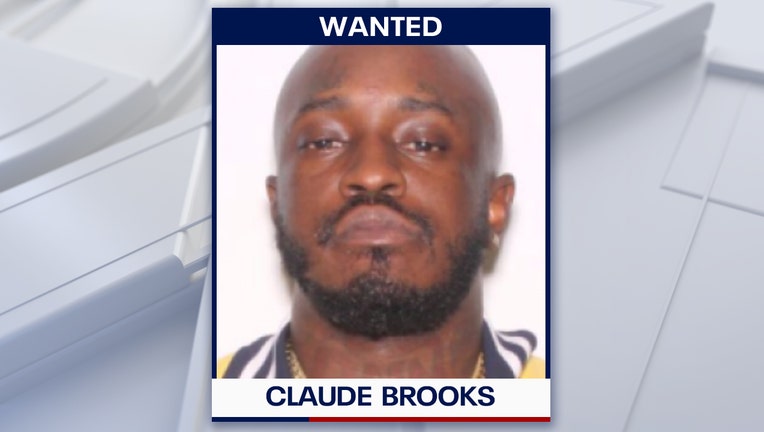 TAMPA, Fla. - Hillsborough deputies are asking for the public's help to find a man wanted for the murder of a young child back in 2019.

The Hillsborough County Sheriff's Office said they obtained an arrest warrant for 33-year-old Claude Brooks on Jan. 11, 2021, following a year-long investigation into the death of a child.

Back in December 2019, deputies responded to a home on the 9000 block of Sunset Drive in Tampa, where a family member found a young child unresponsive.

Paramedics rushed the victim to Brandon Regional Hospital, where the child died.

"Detectives have been working this case for more than a year, determined to uncover the real reason why this innocent child died," Sheriff Chad Chronister said in a statement. "At the time of the call, deputies did not find any indication of foul play, but after further investigation, detectives obtained enough evidence to charge Brooks."

Brooks has been charged with first-degree murder and aggravated child abuse, but has not yet been apprehended.

Anyone with information on his whereabouts is asked to call the Hillsborough County sheriff's Office at 813-247-8200.