Man arrested for plan to burn down hospital

GIBSONTON, Fla. - A Hillsborough man is behind bars after deputies said he planned to burn down a local hospital in an effort to the get attention of the FBI.

The Hillsborough County Sheriff's Office received a tip from a family member around 11:30 p.m. Monday that 56-year-old Glenn Schaeffer had left his Gibsonton home dressed in camo, and possibly armed with Molotov cocktails or a pipe bomb. 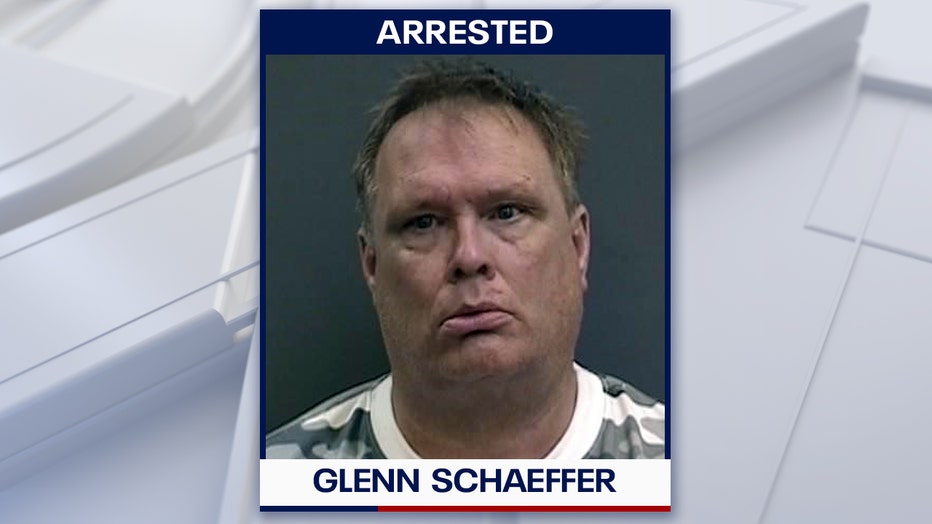 Deputies located Schaffer in his vehicle near US Highway 41 South and Pennsylvania Avenue, where they attempted a traffic stop. That's when investigators said Schaeffer refused to exit his vehicle and fled from the scene.

Deputies responded to Schaeffer's home on the 11000 block of Southern Creek Drive in Gibsonton, where they arrested him without incident.

As investigators searched his vehicle, they said they found two firearms, hundreds of rounds of ammunition, and bottles of an unknown liquid. 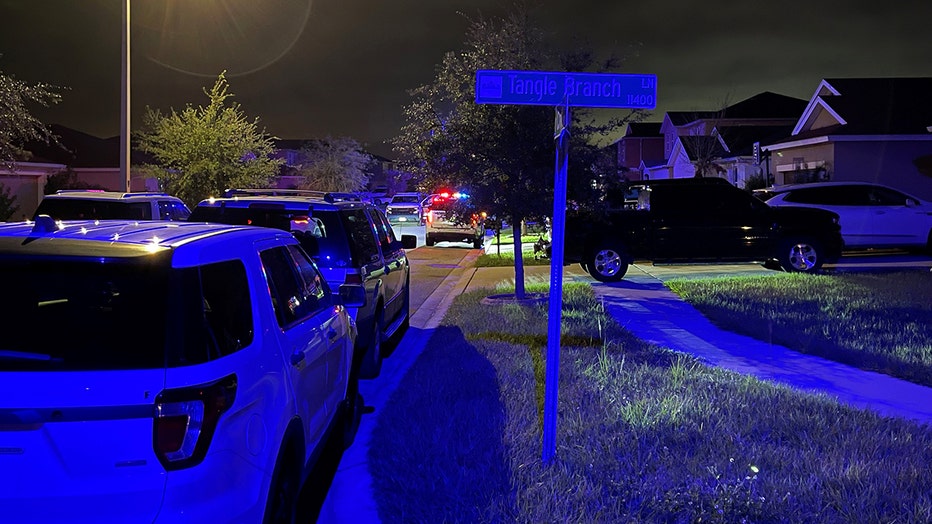 The sheriff's office bomb team responded to the scene and determined that the liquid was not flammable.

When detectives spoke with Schaeffer, they said he admitted that he was "upset and planned on igniting the liquid at St. Joseph's Hospital - South" in Riverview, in what the sheriff's office called an act of "revenge."

"He wanted to get the attention of the FBI," the agency said. 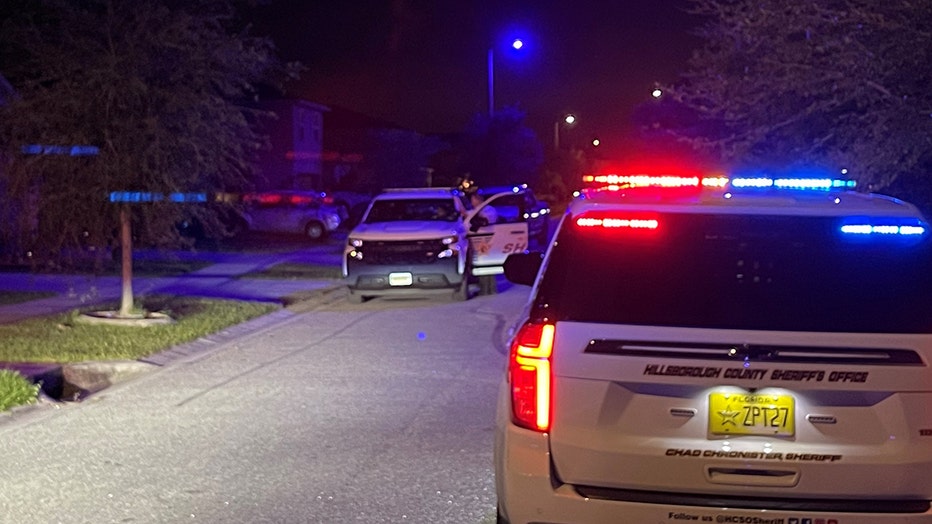 Investigators said Schaeffer told them the guns in his vehicle were for hospital security guards and anyone else that would pose a threat to him.

"Ensuring the safety of everyone in our community is a responsibility we all share," Sheriff Chad Chronister said in a statement. "I commend the family member in this case for reporting the suspect's threatening behavior, and the swift actions of our deputies that thwarted the potential harm to others."

A spokesperson for St. Joseph's Hospital-South released the following statement:

"St. Joseph’s Hospital-South is grateful to the Hillsborough County Sheriff’s Office for quickly responding to this situation. Our top priority is the safety of our patients and team members, and the actions of deputies ensured a peaceful night for our team and all we serve."

Schaeffer faces a charge of felony fleeing to elude, but the sheriff's office said additional charges could be pending.