YBOR CITY, Fla. - Surveillance video from outside the Ritz in Ybor City appears to show a man set fire to the club's air conditioning unit early Sunday morning, with more than 1,000 people inside, according to the business' manager.

Cifelli said he first talked to Tampa police around 5 a.m. after spotting the truck and taking down the license plate. 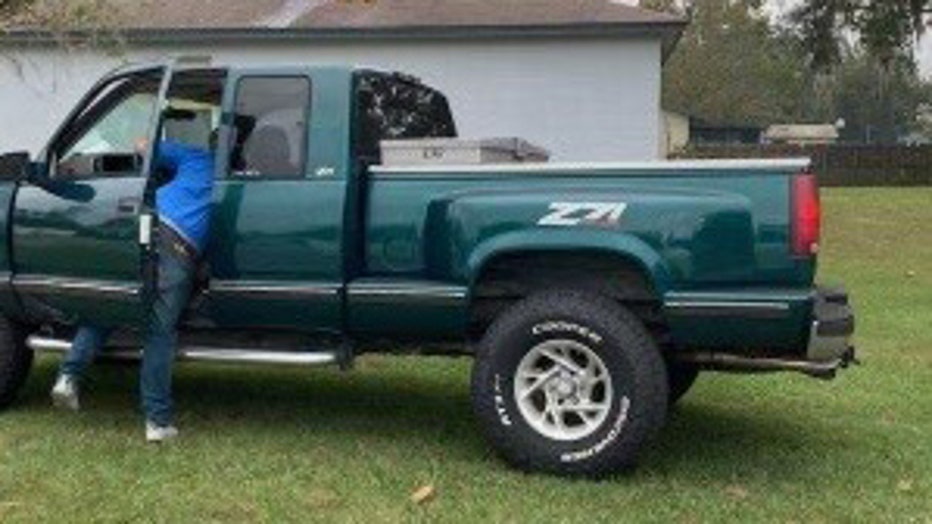 He said the officer tried to perform a traffic stop but, the driver took off.

"The cop comes back and says, ‘Look man, I’m two minutes away from shift change and there's no other units. We can’t chase him based on what I’ve seen on the footage,’" Cifelli said.

A short time later, he said the truck was spotted again in another part of Ybor City. 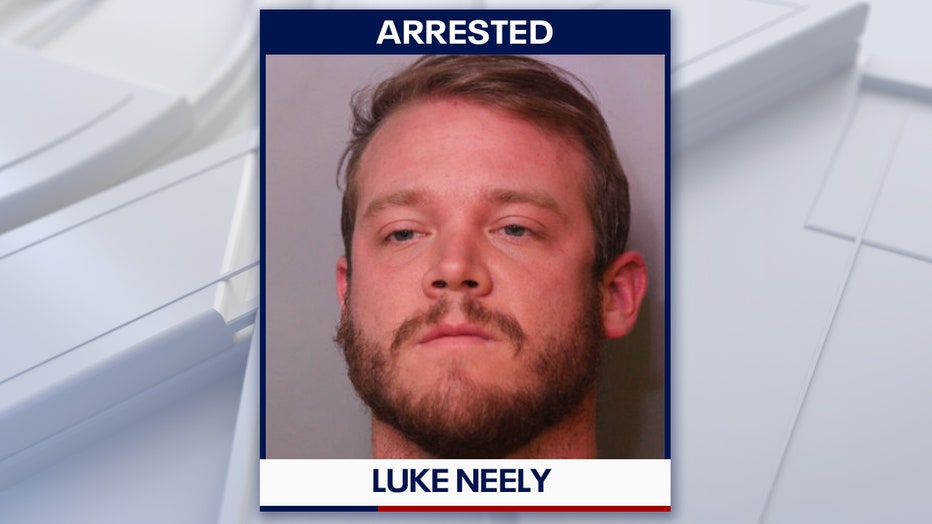 "The comment that I heard from one of the responding officers was: ‘It looked like, as we boxed him in, he was reaching for a firearm, and we're not wanting to get into a shootout,' so [the driver] pushed through, and they let him go," Cifelli said.

Hours later, around 8 a.m., a man named Luke Neely showed up at a house in Lakeland, where deputies say he started throwing Molotov cocktails onto the roof. They now believe Neely was the same suspect who set the fire behind the Ritz. 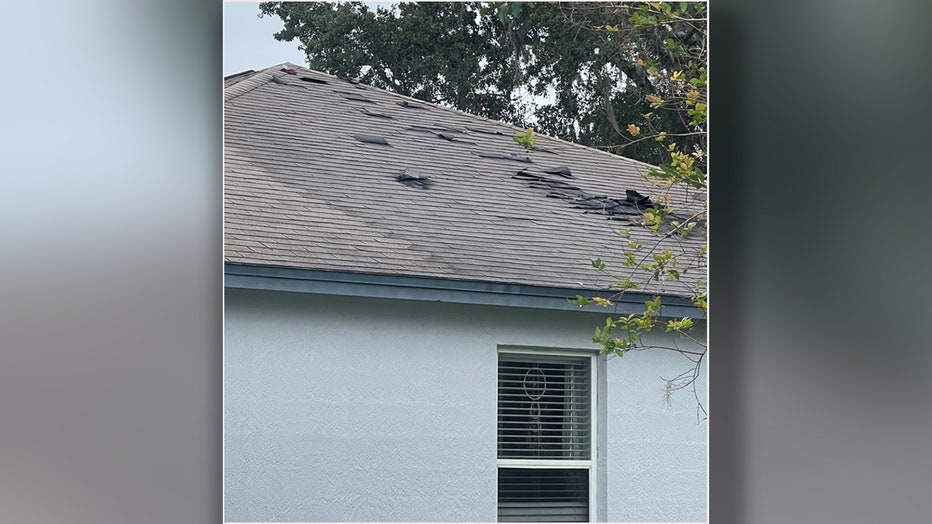 Neely is accused of burning the roof of a Lakeland home with Molotov cocktails. Image is courtesy of the Polk County Sheriff's Office.

Meanwhile, Chase Esteve's parents and sister live in the home in Lakeland. He believes Neely was going after his sister, an old acquaintance from high school.

"The whole family is extremely thankful [that] I'm not planning a funeral for three people," Esteve said.

Polk County deputies eventually caught up with Neely on Interstate 4 where they forced him to crash his truck. They said Neely took off on foot, armed with a loaded AR-15 riffle. Three deputies opened fire and Neely has been hospitalized since. 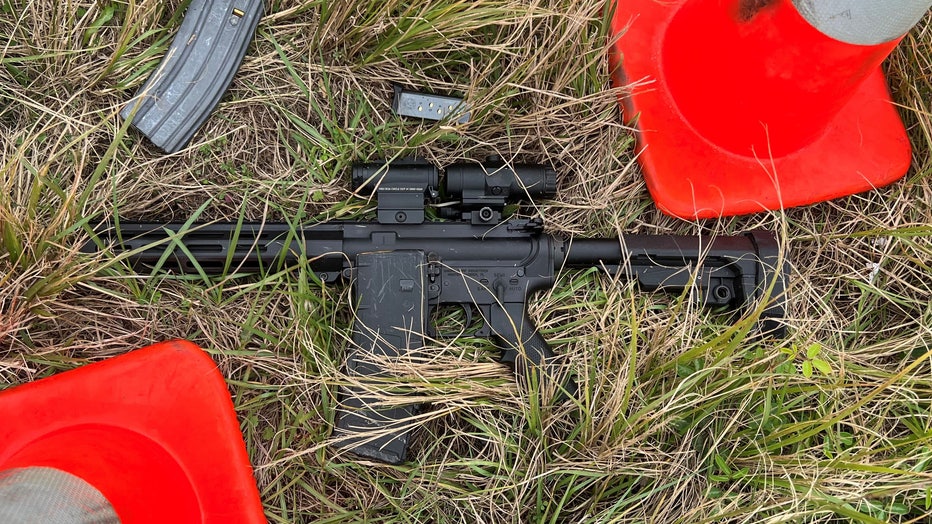 An image of one of the two guns Neely had on him that were fully loaded. Image is courtesy of the Polk County Sheriff's Office.

Back in Ybor City, Cifelli is praising the actions of the Polk County deputies and at the same time questioning those of Tampa police.

"I don’t think situations are being handled as strong as they should be, especially here in Ybor City," he said.

In response, TPD pushed back, saying the first attempt to stop Neely's truck was unsuccessful due to safety concerns for pedestrians and residents.

In the second instance, they said Neely drove onto the curb and around officers. TPD disputes accusations officers are turning a blind eye to crime in Ybor City.

"We go to great lengths to make sure Ybor is taken care of.  We devote a lot of resources and attention to that district to make sure citizens and visitors are safe," said Major Eric DeFelice.