"I had a fever for like a week, but I thought I just had a cold or something," the New Port Richey resident said. "I didn’t lose my sense of taste or smell, nothing."

But within days, her mother Jennifer says that all changed.

"When I looked at her, she didn’t look well, but her fingernails and toes were blue," she said. "They were purple. There was no shortness of breath, there was no labored breathing. There was none of those signs."

RELATED: How to ensure accurate results from at-home COVID tests being sent by federal government

Riccardi’s mother took her to North Bay Hospital as they awaited COVID-19 results because she was unvaccinated and had diabetes. Doctors told them Riccardi’s oxygen levels were at 50%. 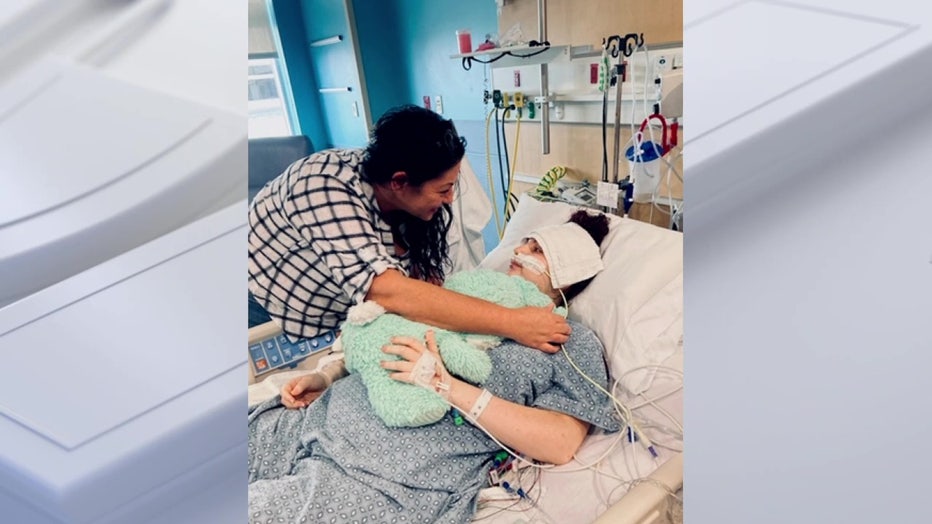 "I remember being wheeled back and put on a bed with an oxygen mask, and that’s all I remember until I woke up at John’s Hopkins," Riccardi said.

Riccardi was flown to John’s Hopkins All Children’s Hospital in St. Petersburg and immediately intubated, a moment Jennifer says she will never forget.

"To hear that they put my 19-year-old daughter on a ventilator, it was like the life was sucked out of me. I’ll never forget that feeling. It was unreal," she said.

She woke up more than two weeks later. Doctors discharged her on Labor Day and began a journey post-COVID-19 that she says, she’s still working through. 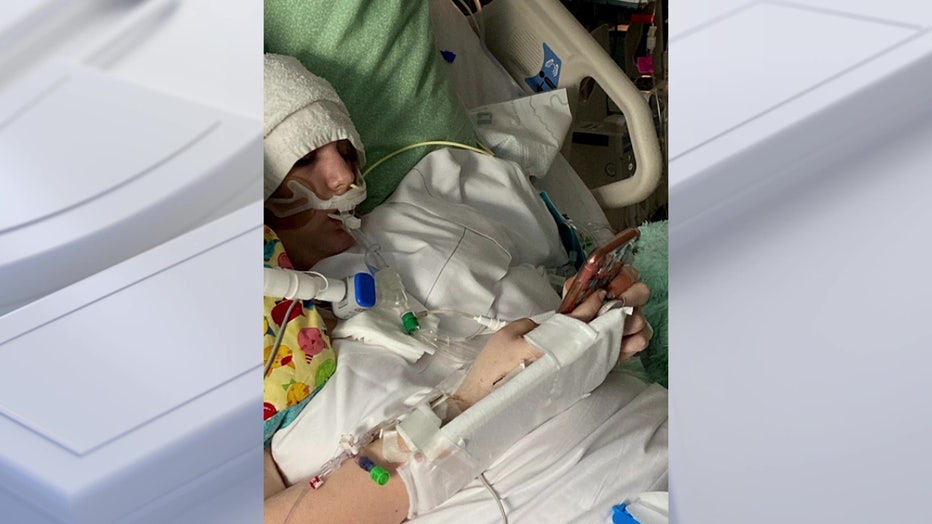 "At my worst, I felt very fatigued even just walking down the hallway, so I’m definitely better in that sense. I’m back to the gym three, sometimes four days a week," she said.

Johns Hopkins All Children’s Hospital says they’ve seen an uptick in COVID-19 cases since the summer/fall, which was the time Riccardi was under their care. The hospital said it had 55 COVID-19 cases in December, a number that surged to 500-plus cases in the first two weeks of January alone.

Riccardi, who received a vaccine in December, says wants others to know it could happen to anyone. 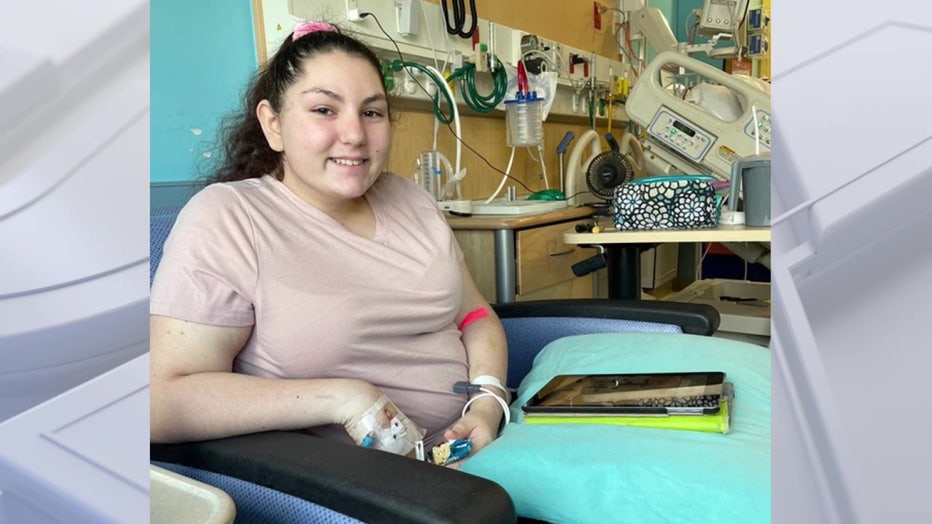 "If you don’t think it’s that serious, just think about it a little bit more," she said. "And definitely be careful."

Johns Hopkins All-Children’s Hospital says Riccardi suffered from COVID-pneumonia. Her mother Jennifer says doctors at North Bay told her they believed it was the delta variant, based on the severity and quick-onset of her symptoms.