TAMPA, Fla. - The Tampa Bay area got skipped in the first round of first-responder flyovers by the U.S. Air Force Thunderbirds and the Navy’s Blue Angels, but the hometown folks at MacDill Air Force Base are planning their own show of support.

“This community goes out of their way to honor our sacrifices,” said Col. Stephen Snelson, the 6th Air Refueling Wing’s commander. “This is an honor for us to be able to display our gratitude to these warriors who protect our base and this community from this horrible virus.” 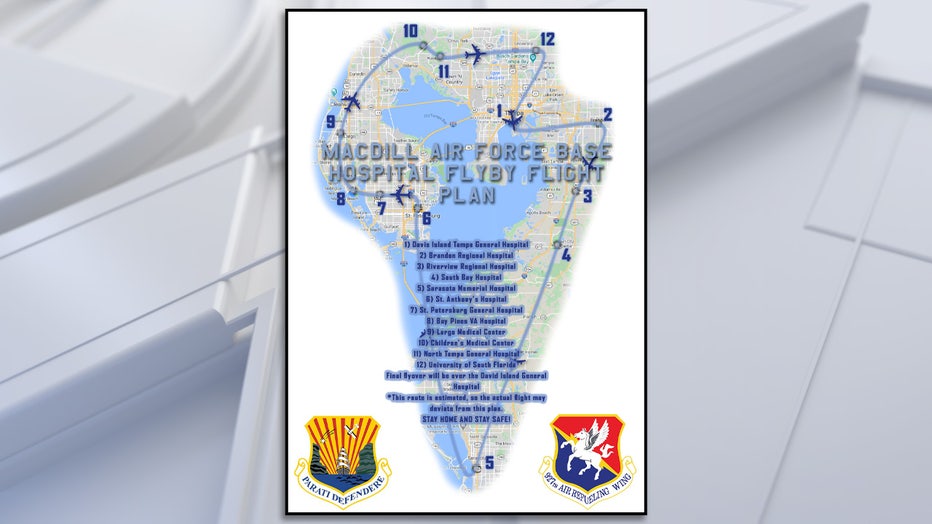 “This flight is a way to honor all health care workers and first responders and remind them we are all in this together,” offered Col. Douglas Stouffer.

Last week, the Blue Angels – who were scheduled to highlight this year’s now-canceled AirFest at MacDill – performed a flyby over Jacksonville and Miami after joint flyovers with the Thunderbirds in the Northeast. But their route bypassed Tampa. 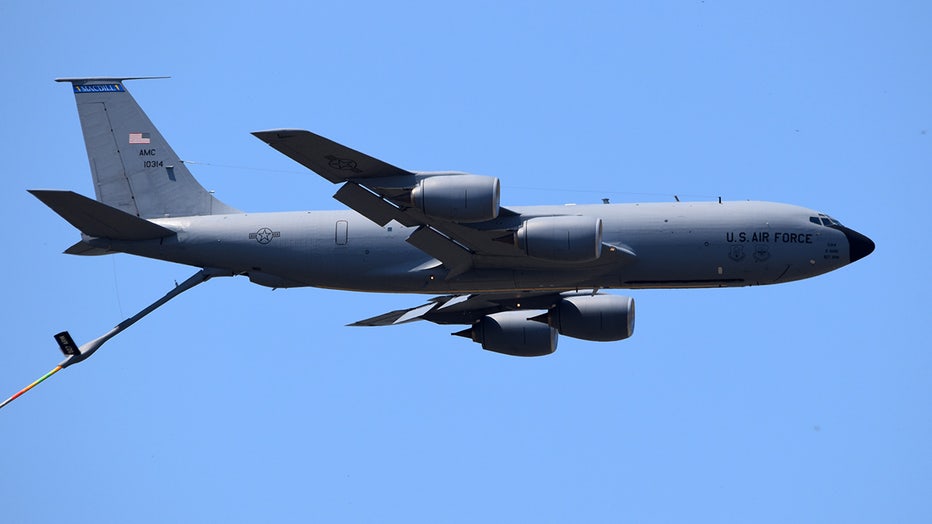 According to a base spokesman, the tankers will launch from MacDill around 10:30 a.m. and head south towards the Sunshine Skyway Bridge.  After a short delay, the formation will head back north along the bay, turn south and follow I-75 to Sarasota, and then turn north through St Petersburg before returning to the base over downtown.

The route is an estimate and may vary, a base spokesman noted. Further details on timing will be released later.