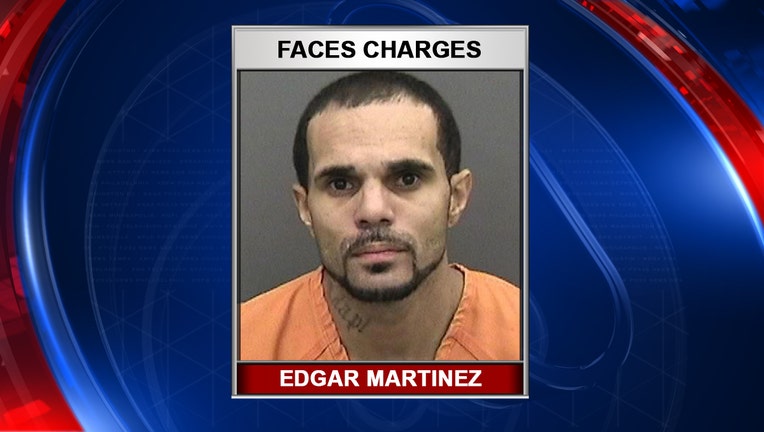 GIBSONTON, Fla. - A man has been arrested in connection to human remains found on a property in Gibsonton at the end of November.

The Hillsborough County Sheriff's Office said deputies arrested 32-year-old Edgar Martinez and charged him with first-degree murder for the death of a person whose body was found on East Bay Road.

Investigators say they arrested Martinez at the location where the body was found on Dec. 6 for tampering with evidence. Then, on Dec. 9, Martinez was charged with murder, felon in possession of a firearm, and abuse of a dead human body.

Martinez was being held at the Orient Road Jail.

This is still an active investigation, and no other details can be released at this time.

Due to Marsy's law, the victim's identity was not released. 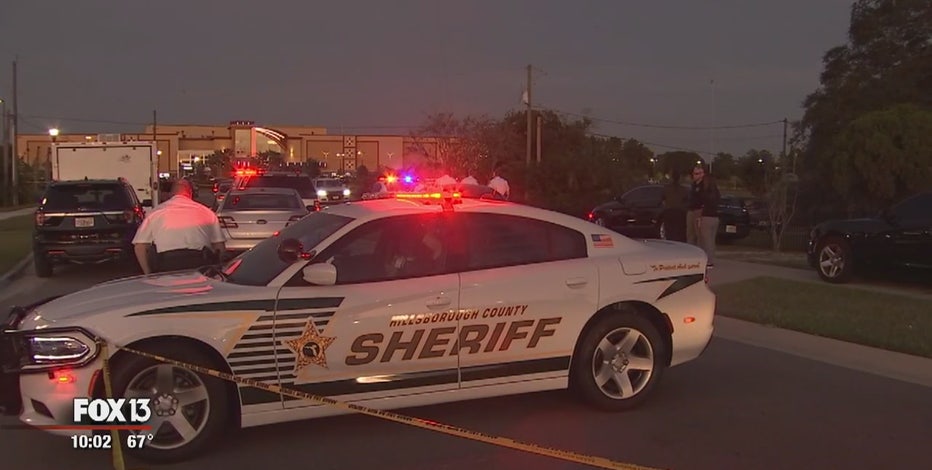 More than 24 hours after Hillsborough deputies arrived at a home in Gibsonton on Friday afternoon, the scene remains active. Deputies found the remains of one adult there on Friday.