TAMPA, Fla. - Police say they now believe the woman whose body was found on Picnic Island Feb. 22 was hit by a vehicle.

A passerby called police around 2 p.m. that day to report they found a body a quarter-mile into the island. Tampa police and fire rescue crews responded and later called the death a homicide.

Investigators now say the victim, identified as Sharon Johnson, appears to have been hit by a vehicle somewhere near Picnic Island.

It's not clear where they believe she was hit, in relation to where she was found.

Detectives hope someone saw Johnson in the hours leading up to her death. Anyone with information is asked to call Crimestoppers of Tampa Bay at 800-873-8477. 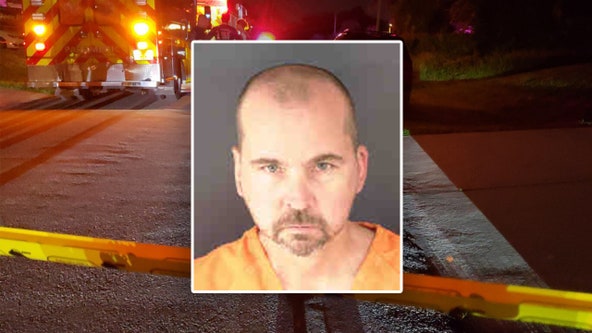 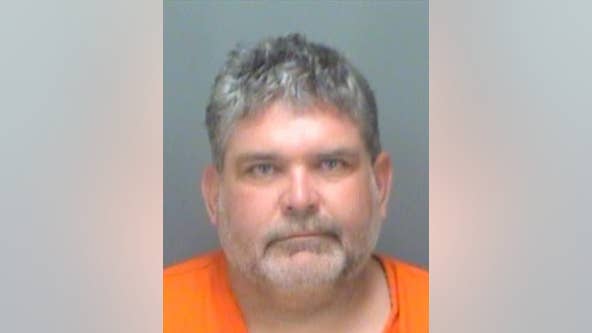