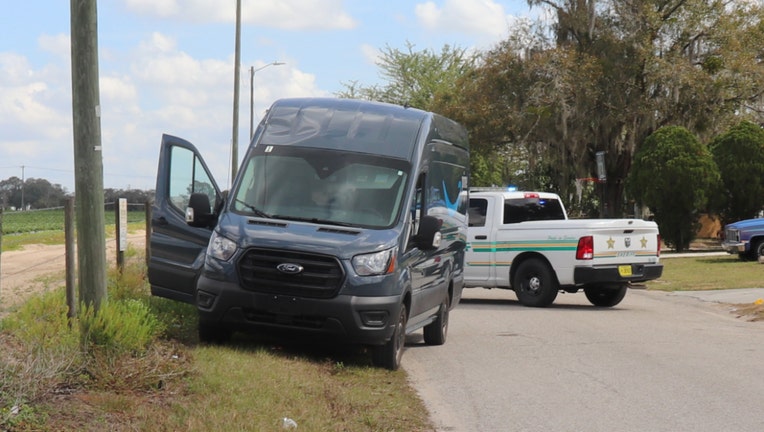 BARTOW, Fla. - Deputies in Polk County arrested a man who they say carjacked an Amazon delivery driver on Wednesday.

The sheriff's office said the Amazon driver was in the back of his van for a delivery in a residential neighborhood near State Road 60, just east of Bartow. That's when they said 22-year-old Mario Crawford jumped into the driver's seat while wearing a ski mask, and demanded that the victim get out of the vehicle.

A resident in the area where the van was abandoned flagged down a Polk deputy and said someone he didn't know had just entered his home.

The deputy found Crawford inside a bathroom. 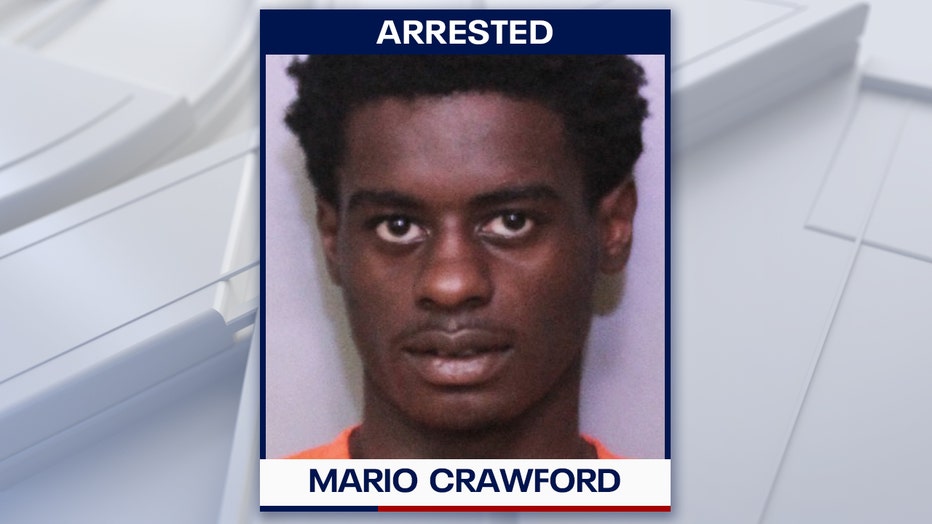 Sheriff Grady Judd said the Amazon driver did the right thing by not resisting the carjacker.

"The victim didn’t know if Crawford had a weapon on him, and didn’t know what he was capable of doing. He just knew that an unknown man wearing a ski mask was demanding him to get out, and that was the safest thing to do," Judd said in a statement. "He called and reported it immediately, and we were able to catch him soon after."

The sheriff's office said at the time of his arrest, Crawford was on probation for possession of a counterfeit check, forgery, uttering a forgery, and grand theft. That meant he was charged with violation of probation as well.

According to investigators, Crawford has a lengthy criminal history consisting of 17 felonies and 12 misdemeanors, including burglary, aggravated battery, grand theft, and dealing in stolen property.