Police believe then 20-year-old John Reigh Hoff raped and murdered Candy Rogers, 9, in 1959 in Spokane before committing suicide in 1970.

SPOKANE, Wash. - Spokane police have identified the man they believed raped and murdered a 9-year-old girl in 1959.

In a Friday news release, police said the killer was John Reigh Hoff after using DNA technology to match a sample found on the little girl’s clothing. They believed he was 20 years old at the time he committed the crimes. 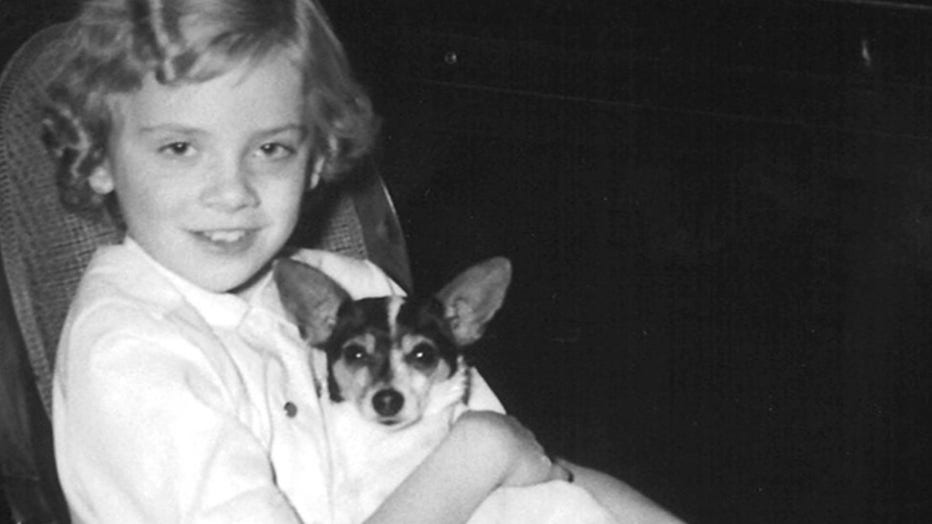 The 16-day search for Candy ended after investigators found her body underneath a shallow layer of brush and pine needles in a wooded area in northwestern Spokane County. Tragically, three men were killed during the search for Candy when their helicopter struck a power line and crashed into the Spokane River. They were identified as Airman Marlice D. Ray, Staff Sergeant William A. McDonnell, and Lieutenant Kenneth G. Fauteck. Two other crew members survived.

Authorities said Candy was raped and strangled to death with a piece of her own clothing.

Investigators followed up on several leads. Several suspects were identified, but police didn't have enough evidence to make an arrest. 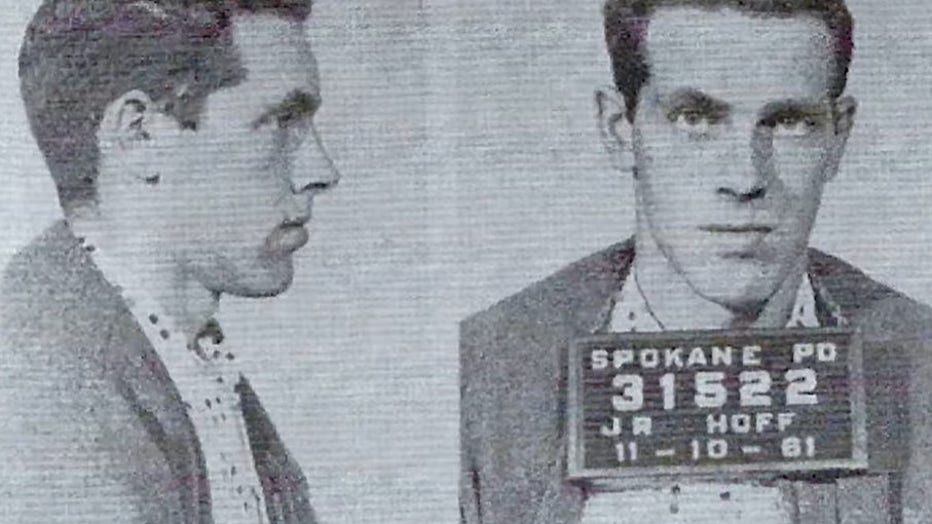 The results and further testing led them to believe the culprit was Hoff. They exhumed his body and collected his DNA.

"The scientific evidence conclusively indicated the DNA sample collected from Candy’s clothing was that of John Reigh Hoff," police said in the news release. "The DNA findings coupled with corroborating evidence allowed the investigators to determine John Reigh Hoff was responsible for the rape and murder of 9-year-old Candy Rogers."

Authorities added that Hoff lived about a mile away from Candy. He had entered the U.S. Army when he was 17 and was stationed at missile sites surrounding Fairchild AFB. He was declared a deserter and was discharged, later finding work as a door-to-door salesman and working in a lumber yard.

"It took the determination of a community, the evolution of technology, and the perseverance of generations of detectives to finally solve the mystery surrounding the horrific killing of Candy Rogers," police added. "62-years-later there is finally some semblance of closure."

Hoff did have a criminal record. Police said in 1961, he was convicted of second-degree assault with intent to rob and served six months in jail. Authorities said he "accosted a female, forcibly removed the victim’s clothes, tied her up using her own garments, and strangled her before fleeing the scene."