NORTH PORT, Fla. - In North Port – one of the most hard hit cities in the Tampa Bay area – about 33% of residents still don't have power after Hurricane Ian. Many areas are impossible to reach as floodwaters haven't come down enough yet to make them more accessible.

North Port fire crews are going out about five to six times a day, checking on residents and making sure those who didn't leave are okay. While they have seen improvements in the water levels, some are still stuck in their homes.

"It's definitely a lot to deal with," said Lane. 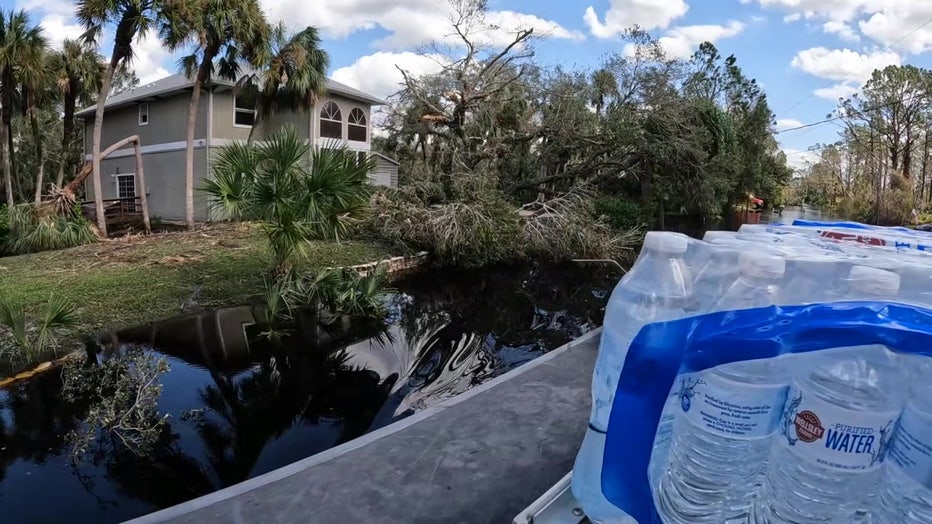 Roads have been turned into a newly formed river as floodwaters from the Myakkahatchee Creek remain.

"I think the storm took some people by surprise by how much rain it dumped and how much damage it established," said Lane.

Lane and his crews are working around the clock to check on residents still in their homes near floodwaters. Nine hundred evacuations have taken place in flooded areas of North Port, but some residents chose to stay. 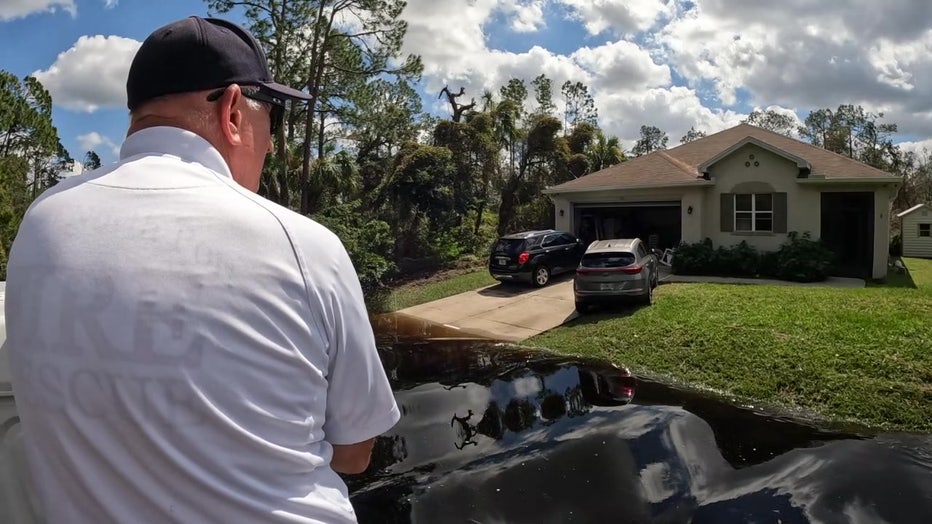 North Port Fire Rescue is getting help from other agencies across the state. Tampa Fire Rescue loaded up water to bring to areas that need it and Good Samaritans have even brought their boats to help.

"We had people in the attics we had to remove from, we also had people from up on top roofs that we were pulling off the roofs, attics and cars," said Lane.

Those rescues aren't happening as often anymore as water levels go down.

"The last six days have been a roller coaster both physically and emotionally. We’ve had really good support," said Adam Inlow with North Port Fire Rescue.

Some crews with North Port Fire Rescue received damage to their own homes. As they worked to conduct rescues, others helped their families. 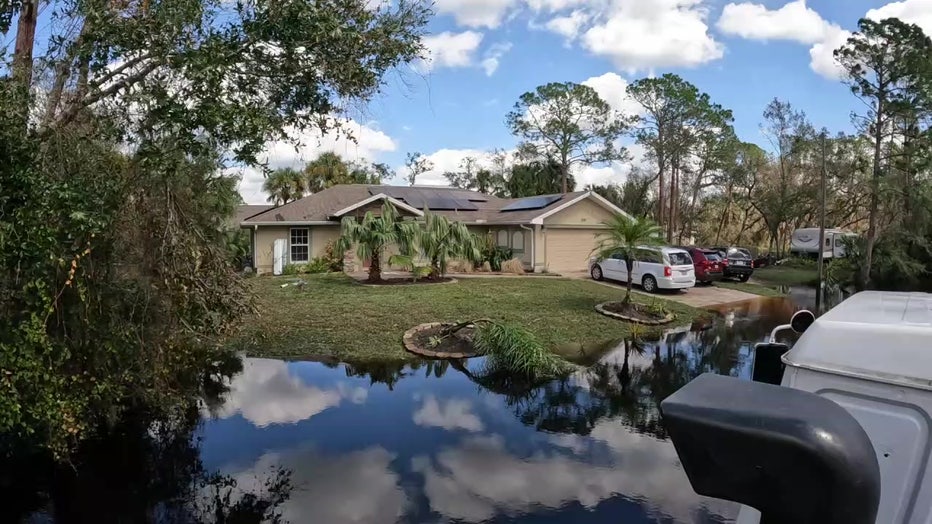 "It's what we signed up to do. These people are worth it. We are willing to work and push and do what we can do to help them," said Inlow.

Station 81 even received damage. The building is structurally sound, but shingles have been ripped off their roof, and they have wind damage – but they are here to help in every moment.

"We are really rallying around each other," said Inlow.