BRADENTON, Fla. - Trucks and crews continue putting the 258 million gallons of water remaining in the Piney Point stack through treatments to reduce nitrogen and phosphate.

"I will tell you it’s still a struggle. The southernmost stack is not in the best shape in the world," explained Manatee County Administrator Dr. Scott Hopes.

While giving an update on Piney Point’s future on Wednesday, Dr. Hopes said the Department of Environmental Protection wants to see HRK Holdings involved in plans for a shutdown.

Dr. Hopes said a deep well injection for treated water is the main goal, but it could take up to a year before that site is ready to use. 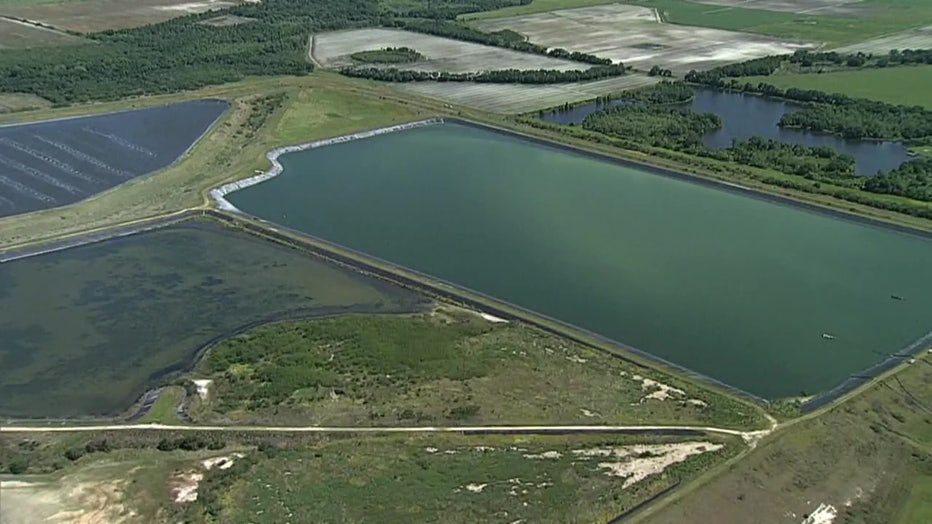 "The general theme that I’ve been hearing from most of the experts is the stacks would be dewatered. There would be a new liner laid, there would be a clay cap there would be two to three feet of topsoil and sod and you’d have a relatively flat surface where you’d have stormwater runoff. Then we could look at possibly using recovered property around Piney Point," Hopes explained.

Afterward, useable land could be turned into soccer fields and a BMX park. Parts of land could be diverted back to Manatee County as industrial development for Port Manatee.

"There seems to be a willingness in Tallahassee to allow the Manatee County Commission to drive what the closure will look like for us and so that’s kind of where we are with that," he said. 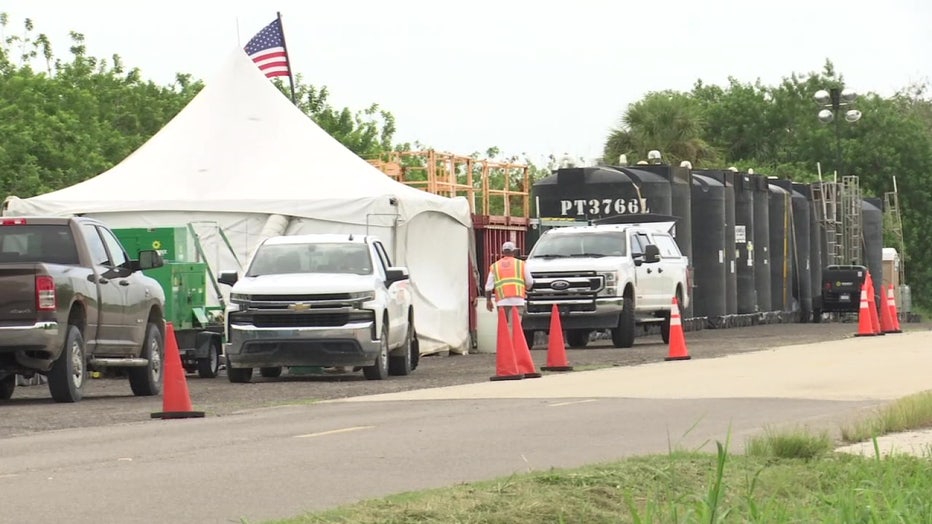 On July 20, Shawn Hamilton, the interim secretary of the DEP, told FOX 13 securing a shutdown remains in the works.

"We will commit every effort to make sure the site is permanently closed so we remove the risk of this happening again. That planning process those legal actions and those enforcement actions are progressing and we are fully committed to seeing those all the way through," said Secretary Hamilton.

READ: Impact of Piney Point water release on Tampa Bay may not be known for months

Plans take time and residents like Rod Griffon would like to see and learn about more actions taking place.

"The main focus is getting rid of the problem at all. The end-use does not concern me. I don’t care if it’s industrial or a BMX park or some other park that would be ideal for me," Griffon shared. 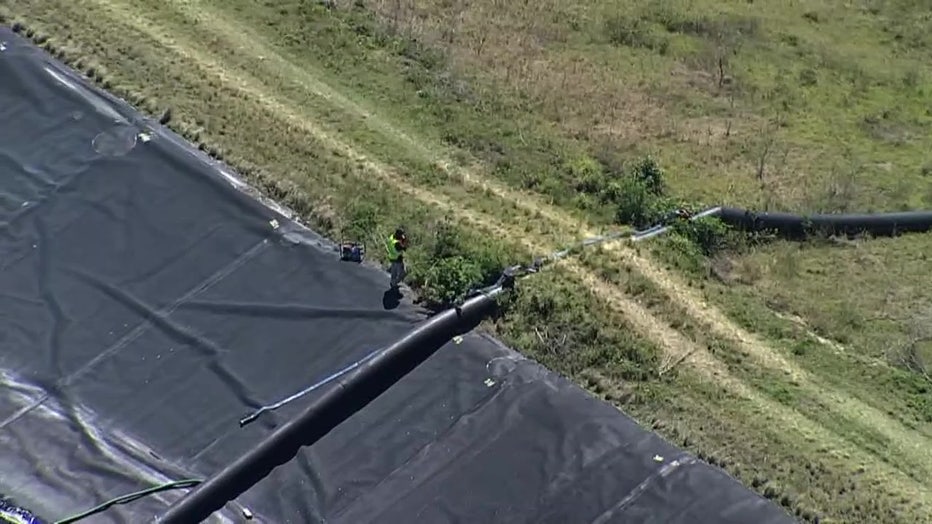 Griffon and others want it taken care of once and for all.

"Anything here is better than what we had," he added.