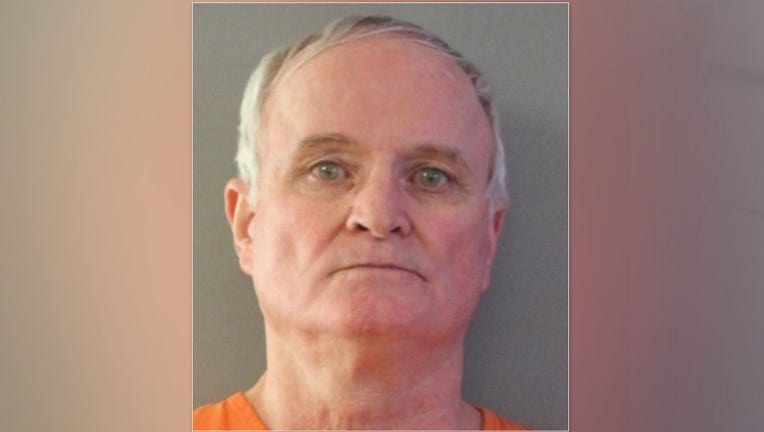 BARTOW, Fla. - Bartow police arrested Donnie K. Worley, 70, for sexual battery and lewd molestation of a victim under the age of 12.

According to police, the parents of a six-year-old girl notified officers that she was being sexually abused by Worley. Detectives say while investigating they got probable cause to believe the suspect did sexually abuse the child.

"This suspect is the worst of the worst.  Those who commit heinous crimes upon our children need to sit in jail and not walk freely in public as predators. He is right where he needs to be, in the County Jail," said interim Police Chief Bryan Dorman.

Detectives say they believe this is an isolated incident and they do not believe there are any other victims.