TAMPA, Fla. - On Saturday, women from all over the Bay Area came together to help a single mother build the home of her dreams.

"Me and my two daughters, who are three-year-old twins, we are going to hopefully have a home built by the end of July. It’s really exciting," said Shalonda Granger, the future homeowner. 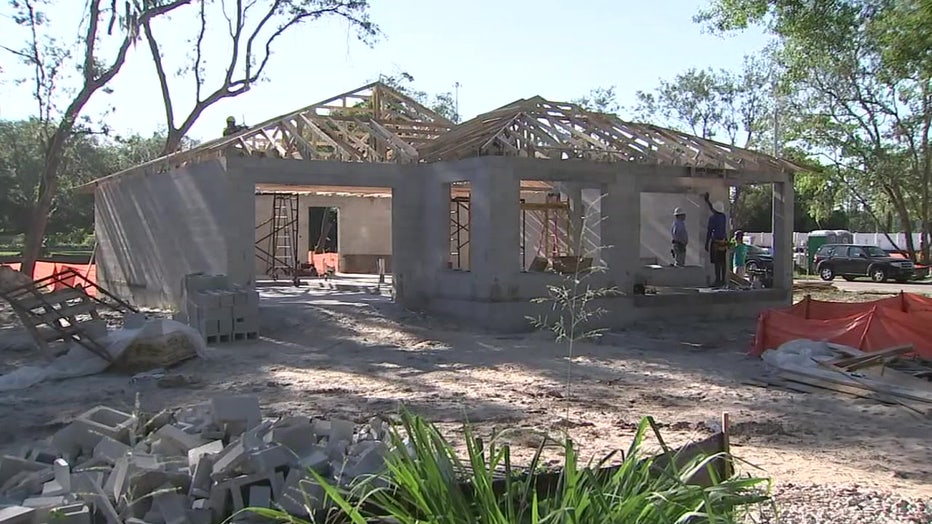 On Saturday, Granger was joined by other women from across the community eager to help make her dream become a reality.

"I can tell the girls, ‘Mommy helped build our home. Not just mommy, but there were women that helped build this home.’ Raising two girls, that’s important for them to feel empowered, for them to know that they can do something like this as well," said Granger.

It’s the first ‘Women Build’ of 2021, and it’s also the first time in more than a year that volunteers have been able to come together to help build a home for a deserving family. 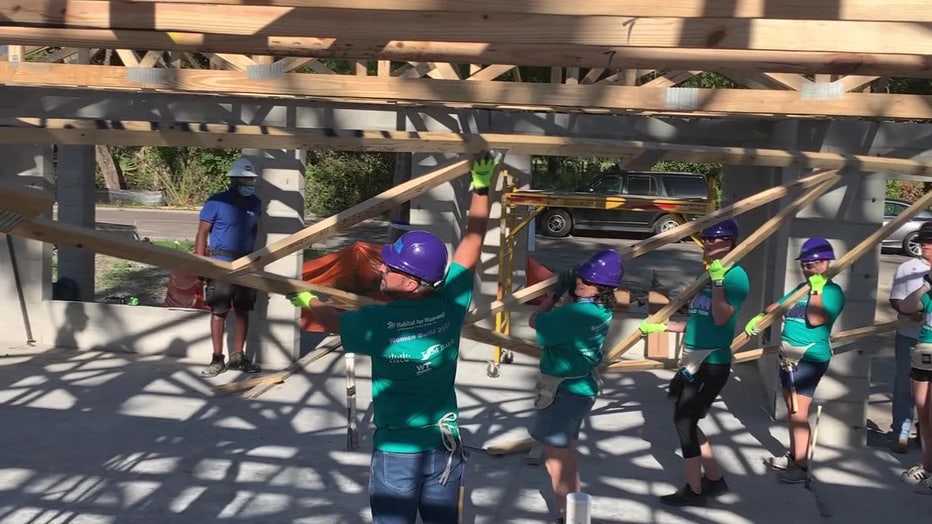 "It’s a special Habitat for Humanity initiative that focuses specifically on the issues that women and women with children face when they’re trying to find affordable housing," Crowther explained. "We often run into single mothers who were paying anywhere from 40 to 50 percent of their income every month to keep a roof over their head."

For Granger, the house means a chance to achieve one of her life-long goals.

"It’s a blessing to me," shared Granger. "It’s something I didn’t have growing up, the stability. My mom was a single mom, and so we moved from place to place. I’m just really thankful to be able to give that stability and that security to my daughters." 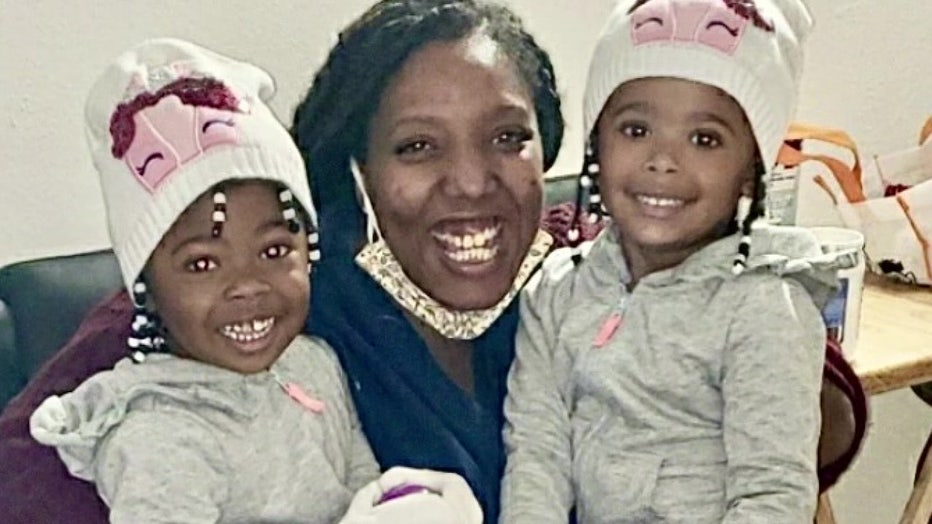 She said she’s thankful for a place she’ll soon be able to call her own.

Habitat for Humanity’s new homeowner program also provides their new homeowners with training to help them properly manage their money and take care of their homes.

LINK: Learn more about volunteering with Habitat for Humanity.