TAMPA, Fla. - WWE wrestling star Sonya Deville was back in court Thursday morning along with her accused stalker, Phillip Thomas.

Deville, whose real name is Daria Berenato, wants the current restraining order against Thomas to continue.

Thomas is accused of breaking into Deville’s home in August. Surveillance video captured the moment she realized a stranger is in her home and runs off. Seconds later, the prosecutor says, you see Thomas right behind her.

Deville told a judge during a bond hearing she was terrified.

“I started screaming. I don’t even know what I said," recalled Deville. "Something like, ‘What are you doing?’” 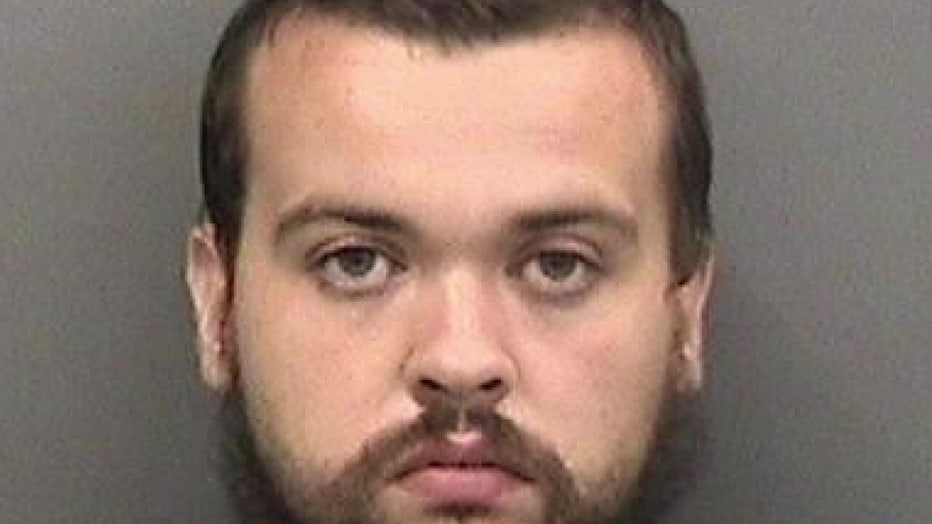 Prosecutors say Thomas has been obsessed with Deville for years and sent her countless vulgar messages on Instagram that got more and more threatening.

After his arrest, Thomas told investigators he planned to kidnap Deville and wanted to keep her from attending wrestling events. 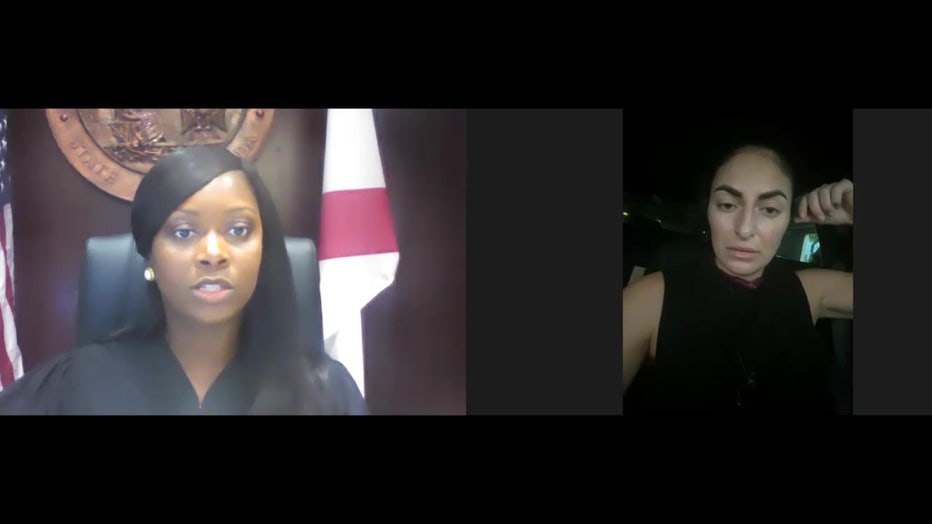 Thomas is back in court in December for his criminal charges.