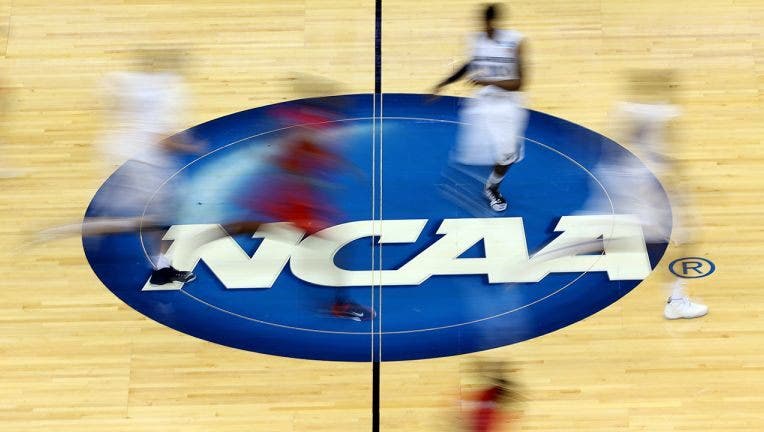 TALLAHASSEE, Fla. - With a Florida law set to go into effect July 1 to allow college athletes to profit from their names, images and likenesses, the state university system’s Board of Governors has begun the process of adopting regulations to carry it out.

The board on Tuesday agreed to begin a 30-day period for the public to comment on the new rules. After that, the regulations can come back to the board for final approval at a June 22 meeting.

Syd Kitson, chairman of the Board of Governors, said Florida has a chance to "lead the nation" on the issue of college athlete pay.

Kitson, a former professional football player, supported part of the proposal that would require instructing athletes on financial literacy.

"There are so many young athletes that come in, and they’re now going to be dealing with financial matters that they’re not prepared for. It can be a disaster, I’ve seen it personally," Kitson said.

The NCAA, the governing body for much of college sports, hasn’t ruled on whether student-athletes can profit from their names and images.

State Board of Governors member Eric Silagy also said Florida has an opportunity to be a leader as other states consider rules regarding the issue.

"This is going to be a very high-profile issue across the whole country. Everybody’s dealing with this. This is a great opportunity for Florida universities to take the lead on how to really do this well," Silagy said.