TAMPA, Fla. - The tropics remained quiet in the days leading up to Tuesday – the last day of hurricane season.

This was the second consecutive year that the Atlantic hurricane season exhausted its list of storm names. Wanda formed and faded weeks ago. This year, a new supplemental names list was created to replace the Greek alphabet names that were previously used.

In total, the season generated 21 named storms, which is the third most for any Atlantic hurricane season. In 2020, there was a record 30 named storms and in 2005 there were 28.

This year, Ana formed first on May 22, This was the seventh year in a row that a tropical or subtropical system formed before June 1, the first day of hurricane season. 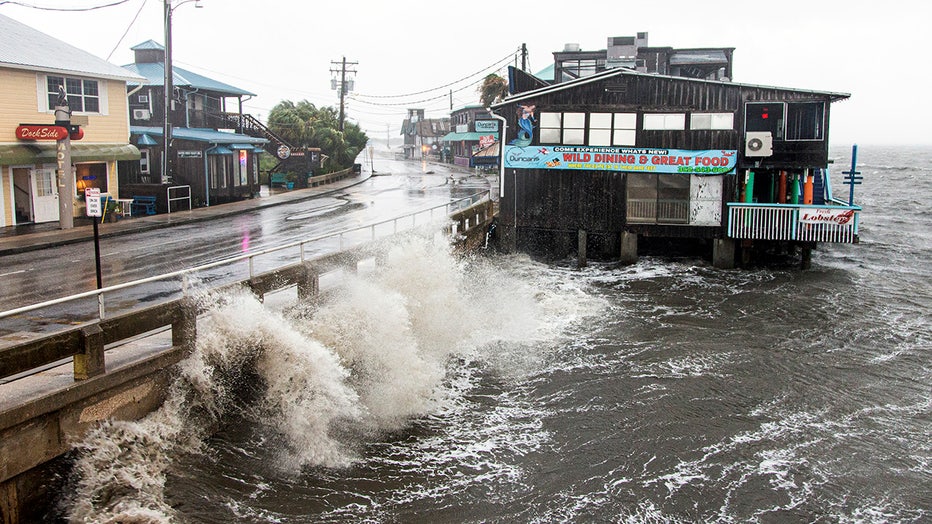 READ: No more Greek letters: Here’s what will happen when we run out of hurricane names this time 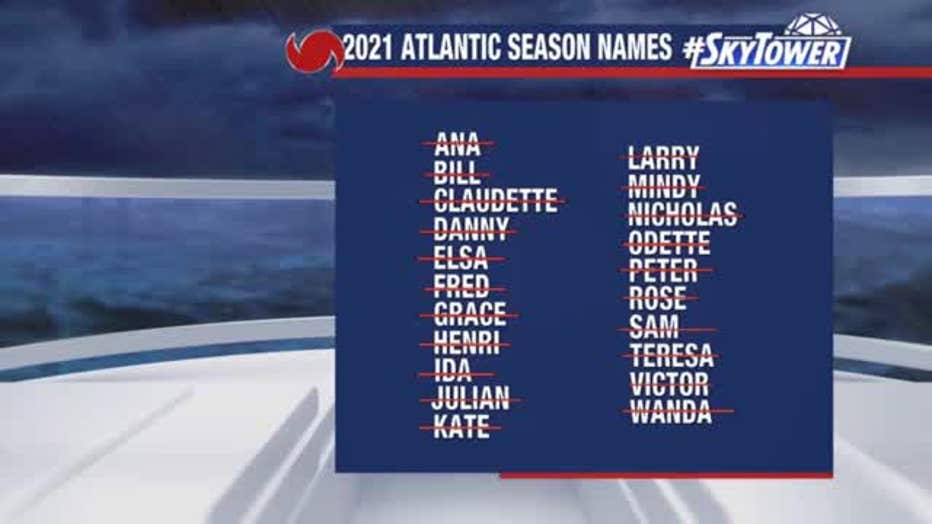 Florida remained relatively unscathed during the storm season and had brushes with only three named systems: Elsa, Fred, and Mindy. They were mostly rainmakers with tropical-storm-force winds.

"We're still working Hurricane Michael. We're still working Hurricane Irma, Matthew, Hermine, Dorian, and so on," Kevin Guthrie, director of the state Division of Emergency Management, previously told News Service of Florida. "So, yeah, it was good for us to be able to work on some of those past disasters and get them working towards closing out."

MORE: 'Once in a lifetime' 1921 hurricane shows devastation Category 3 storm could have on Tampa Bay

This year was the sixth consecutive above-average storm season and came after Florida suffered historic strikes from Irma in 2017 and Michael in 2018. But this year is essentially the third consecutive season without a hurricane directly causing massive damage to Florida. 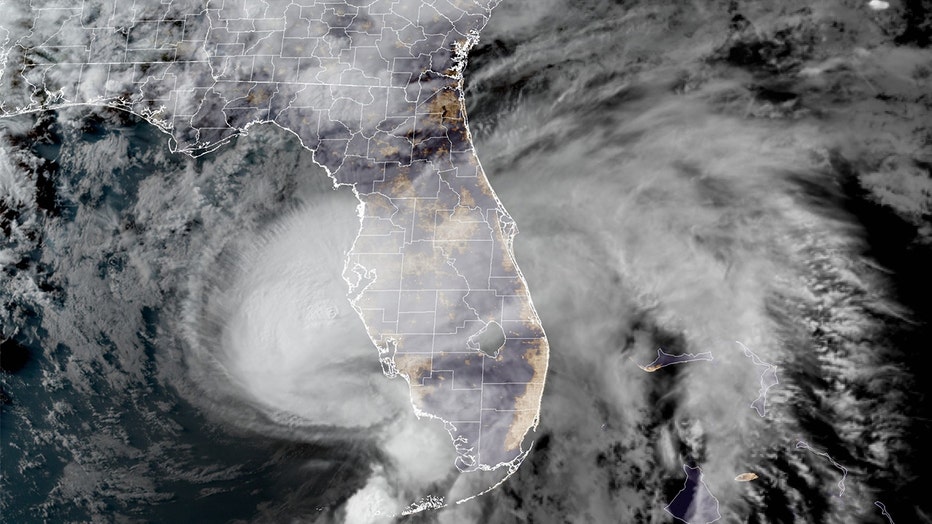 "It only takes one big storm to cause problems in the state of Florida," Guthrie said. "This is not going to be the norm. We are Florida. We get hit by hurricanes. It is going to happen."

The News Service of Florida contributed to this article