TAMPA, Fla. - This October will mark five years since prosecutors said Howell Trae Donaldson went on a random killing spree in Seminole Heights. Now, prosecutors and Donaldson's defense team said they are ready to try one of his cases next year.

Donaldson was present during a virtual court hearing Thursday as they told the judge they were ready for trial next year. Hillsborough Public Defender Julie Holt asked the court to block the whole summer for it.

"We would be prepared in the summer of 2023 based on how things are progressing at this time," said Holt.

Donaldson is accused of causing terror and panic in Seminole Heights in Fall 2017. Prosecutors said he gunned down four innocent people who happened to be walking alone: Benjamin Mitchell, Monica Hoffa, Anthony Naiboa and Ronald Felton. 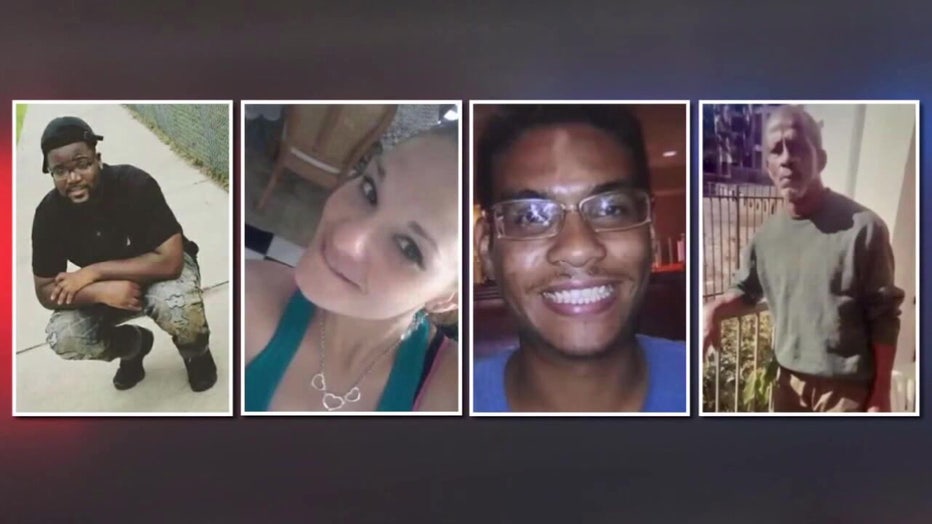 Donaldson was arrested at an Ybor City McDonald's, which is where he worked, when the manager turned over the food bag with a .40 caliber Glock handgun. Prosecutors said Donaldson gave the manager the bag for her to hold. 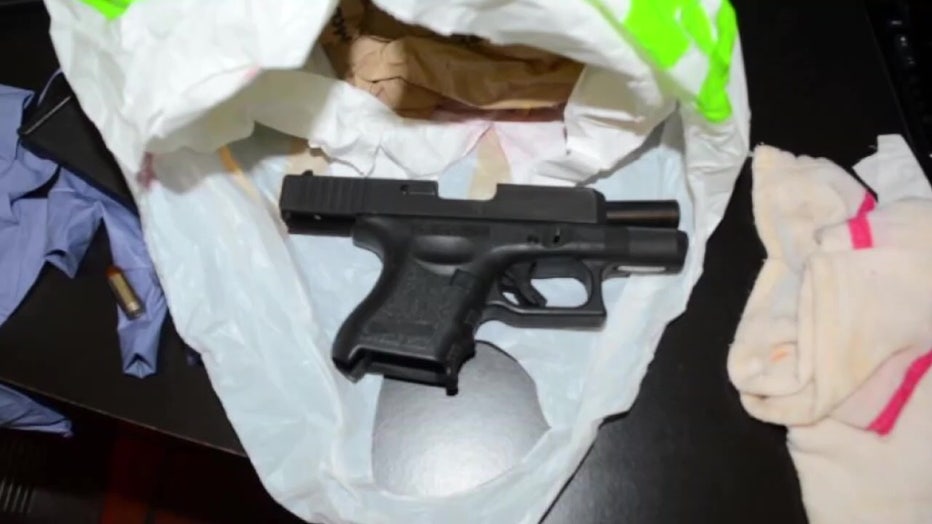 Later on after Donaldson's arrest, prosecutors announced they would seek the death penalty. Last Fall, Tampa judge Samantha Ward decided to sever all four cases and have a separate trial for each of the victims.

Ward pressed attorneys today on which case would go first. 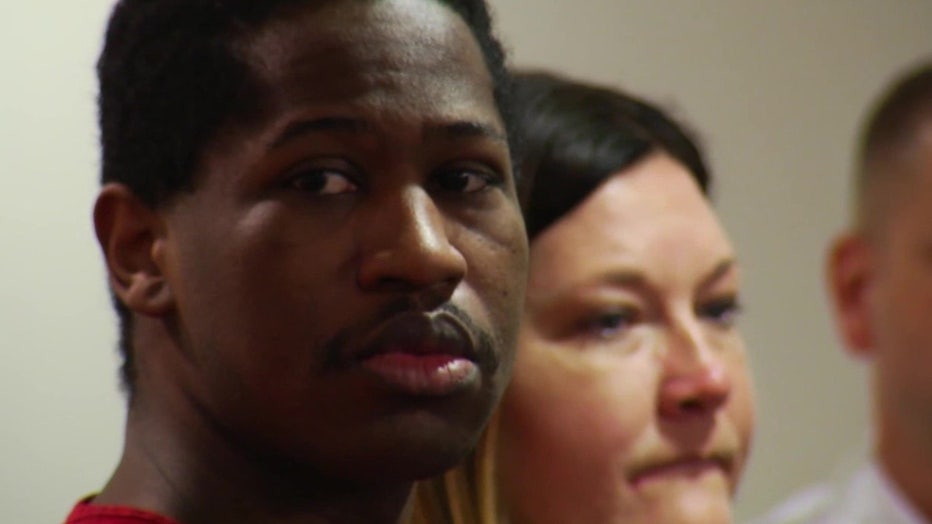 "I don't know if there is a particular order that the state has intended, or I would expect you all to discuss that in some fashion and see if there is something you can agree to," said Ward.

While neither side had a clear answer, the judge expects one by their next hearing on November 7. A trial date will also be set, and defense motions will be handled on that day.