TAMPA, Fla. - A Tampa man accused of killing his father and nearly killing his mother is launching a new defense, saying he was insane at the time of the alleged crimes.

Anthony Kaptzan made the bombshell announcement during a virtual court hearing on Monday.

Prosecutors say Kaptzan attacked his parents during an argument in May 2020. He now plans to use the insanity defense, which implies Kaptzan did not know right from wrong when he allegedly attacked. 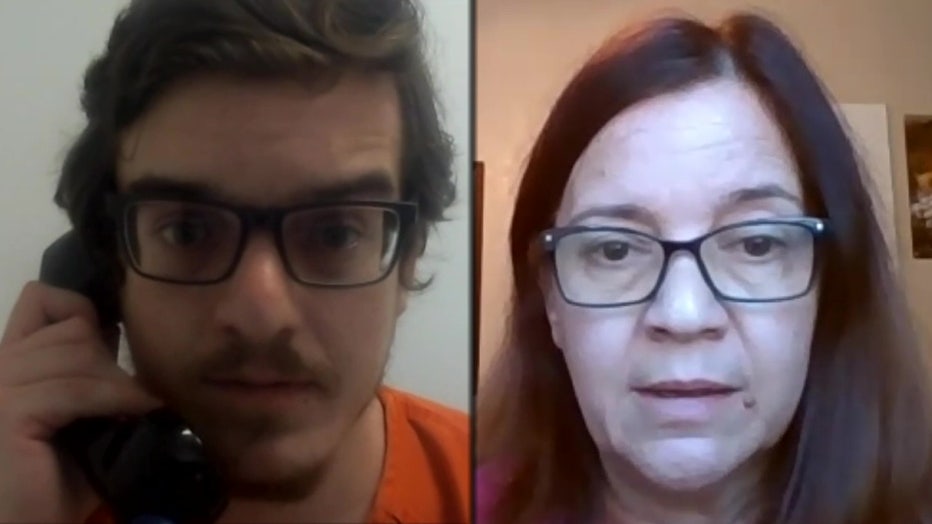 RELATED: Judge says mother can visit son who allegedly tried to kill her

Mikese Morse was the last defendant in Tampa court to successfully use the insanity defense.

Morse intentionally ran over and killed a father who was riding bikes with his two boys. Doctors for the prosecution and defense agreed Morse didn’t know right from wrong when he did it.

RELATED: Doctors agree: Man was insane when he ran down Tampa family, killing father of 2

"We are in agreement to allow the defendant to be found not guilty by reason of insanity," explained Hillsborough County assistant state prosecutor Scott Harmon.

Now, Kaptzan will roll the dice with the same strategy. A doctor’s note could be the difference. 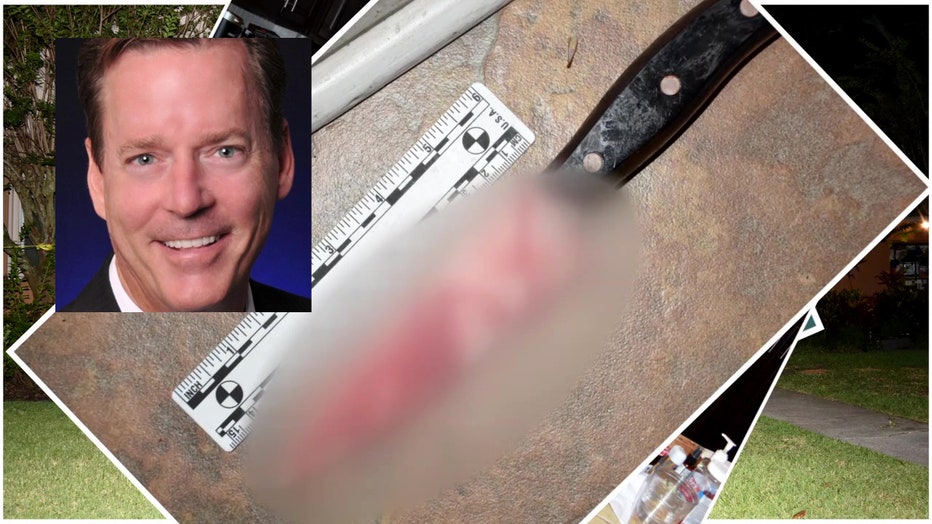 Anthony Kaptzan's father with a photo from the crime scene

Prosecutors say they will hire their own expert to evaluate him.

His next court hearing is in two weeks.